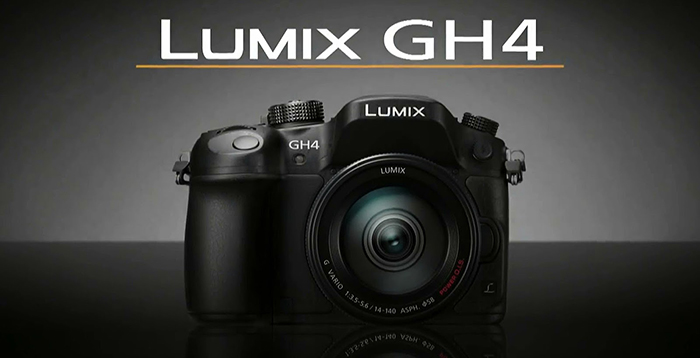 Panasonic announced a GH4 firmware update that will provide a new anamorphic video recording feature. Users will now be able to use anamorphic lenses once the update is released in late April.

The anamorphic mode will enable 4×3 aspect ratio recording at a resolution of 3328 x 2496. Users will have control over the recording format, birate and luminance. The camera will also output 4:2:2 10-bit video at a 4:3 aspect ratio over HDMI, but in order to fit the height constraints of standard 4K footage it will be downscaled to 2880 x 2160 with black bars on either side.

The GH4 firmware update Version 2.2 is coming in late April.