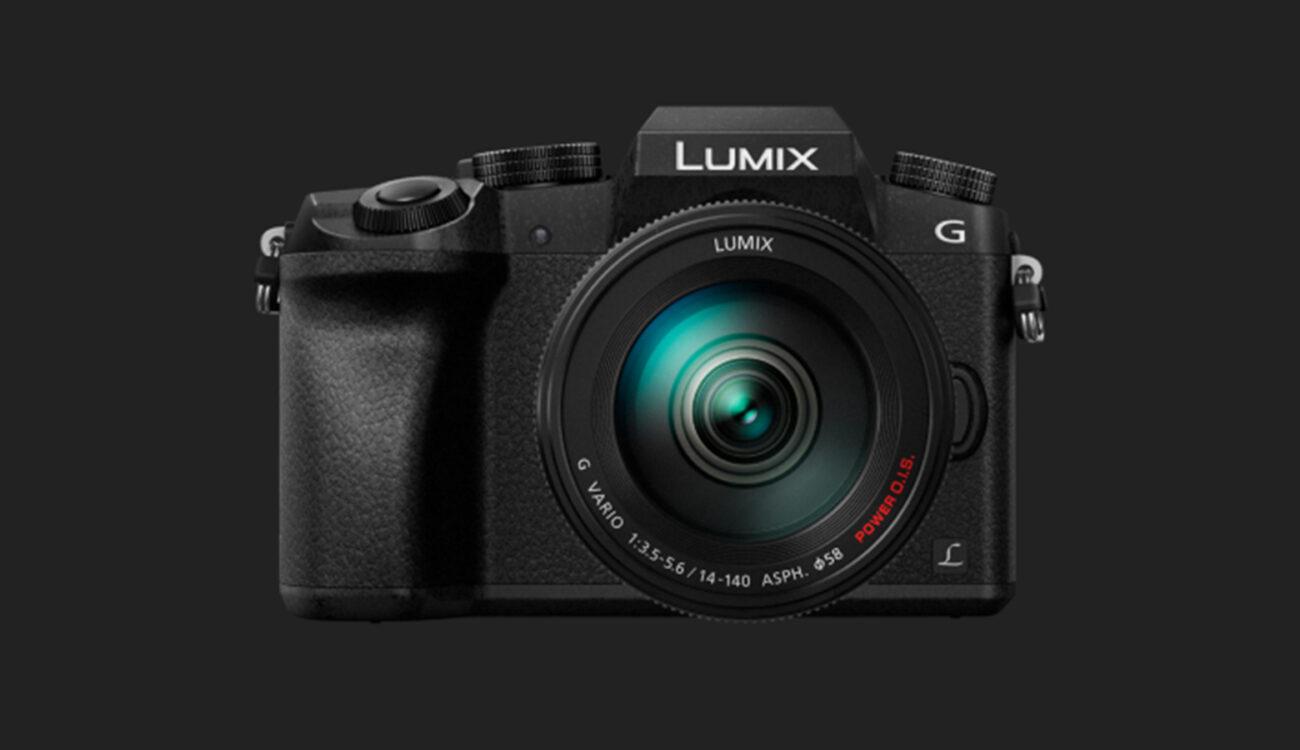 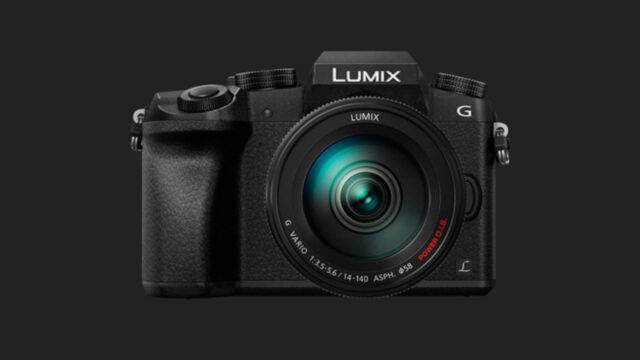 Today Panasonic announced a new camera, and it’s a bombshell. The Panasonic G7, like its big brother the GH4, shoots 4K video… at a whopping introductory price of $800.

But just how does the G7 compare to the GH4? Well, besides the ability to record 4K there are some similarities. Both are Micro Four Thirds cameras. Both have an ISO range of 200 – 25600 (Extended range is 100 – 25600). And both use SD, SDHC, or SDXC memory cards. But for half the price it’s obvious that the G7 won’t have all of the features of the GH4: 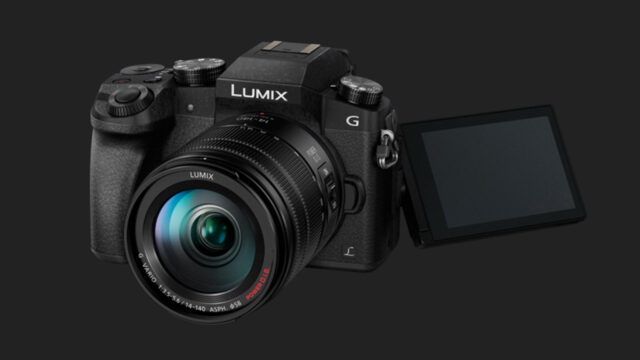 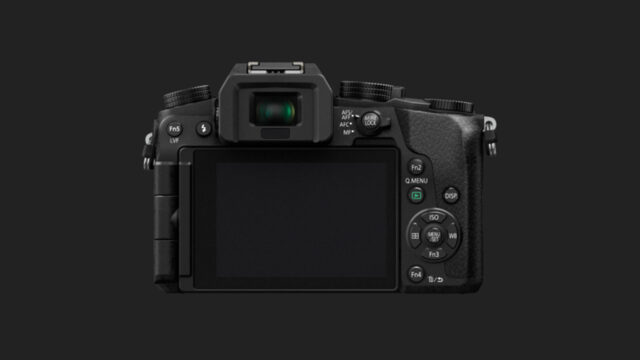 There are a couple of other features about the G7 worth noting. It weighs 14.64 oz, has an OLED viewfinder, a flip out 3 inch LCD screen, an internal mic and external mic input, and a 4K burst photo mode that can shoot 8 MP stills at 30 fps for up to 29 min. 59 sec.

So, a 4K video camera that weighs less than 1 pound and costs less than $1000. This looks to be a great option for those looking to buy their first camera, but also a good B camera for those already shooting on the GH4.

The camera is expected to ship at the end of June. For now, check out this video shot on the G7: