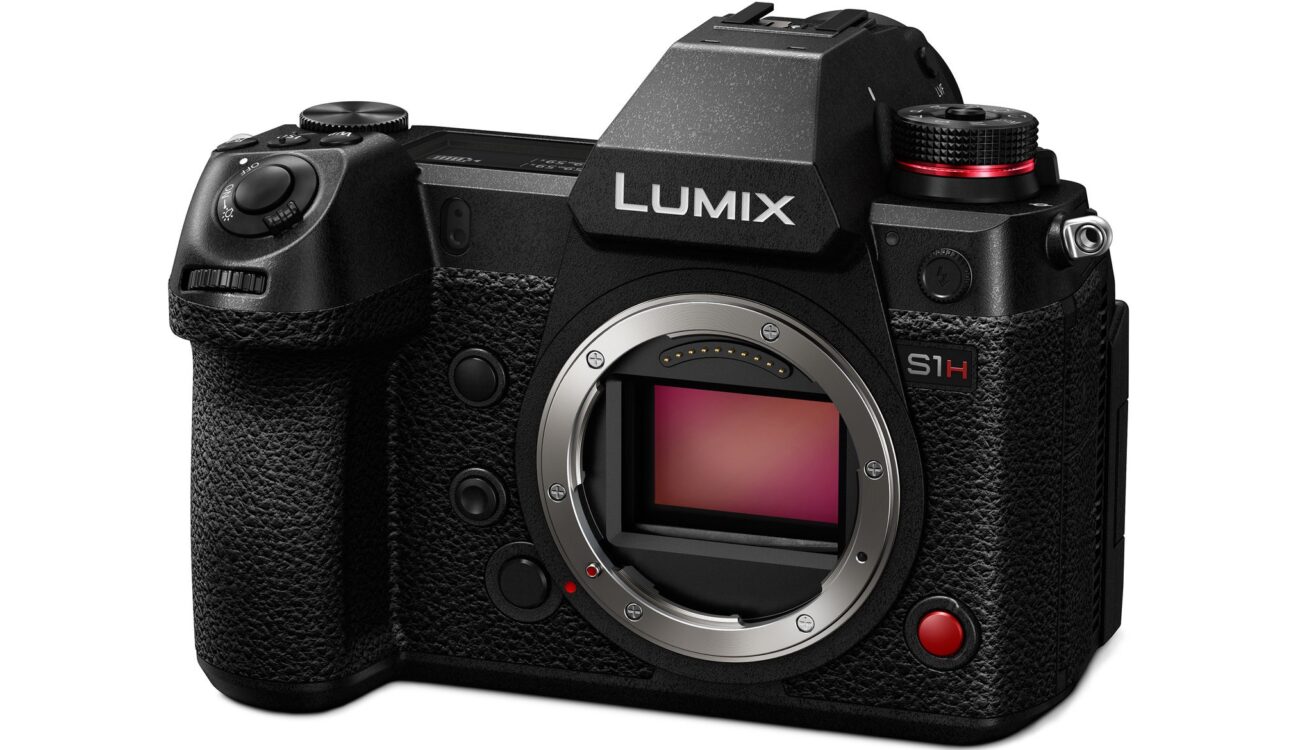 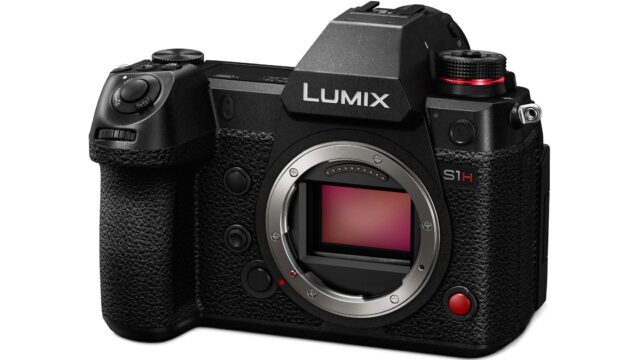 Panasonic LUMIX S1H is currently one of the best mirrorless cameras when it comes to video capabilities. Internally, it can record up to 5.9K 30fps 10-bit 4:2:0 16:9 video (or up to 6K video with 3:2 aspect ratio). It really offers wide array of different resolutions and framerates, most of these at 10-bit with either 4:2:2 or 4:2:0 subsampling. For more information about the camera, make sure to check our Panasonic S1H first look article with full specs.

In fact, the S1H is such a capable filmmaking device, that it became the world’s first Netflix approved mirrorless camera back in October 2019. After having very limited time with the camera for our “first look” video article, we received it for proper testing to cinema5D office. Make sure to check both resulting articles – Johnnie’s Panasonic S1H video review as well as Gunther’s Panasonic S1H lab test.

If you are a Panasonic camera owner, you are probably used to regular firmware updates with significant improvements, new features, and fixes. Panasonic S1H is just getting its first update, although this is rather a small one, which fixes some minor issues.

There are two improvements/bug fixes coming with the new free firmware update.

What do you think about the Panasonic S1H? Do you use this camera for your filmmaking work? Let us know in the comments underneath the article.