cinema5D together with Olympus Europe is proud to present the first out of six episodes of “Perspectives on Filmmaking”. A discussion between leading filmmakers who endorse working with compact tools in their film productions.

We are proud to present “Perspectives on Filmmaking”, a discussion with 5 acclaimed filmmakers that the cinema5D crew produced together with support by Olympus, and that I was honoured to host. This was recorded in the wonderful city of Copenhagen, in one of the locations where Olympus hosted their “Perspective Playgrounds”, where people can try out cameras for free and test their photographic abilities in a creative manner. Thanks to an invitation by Olympus, we took over the place in the evening and shot a wonderful, long discussion, which we are going to post on cinema5D and our YouTube channel over the next 6 weeks on a weekly basis. 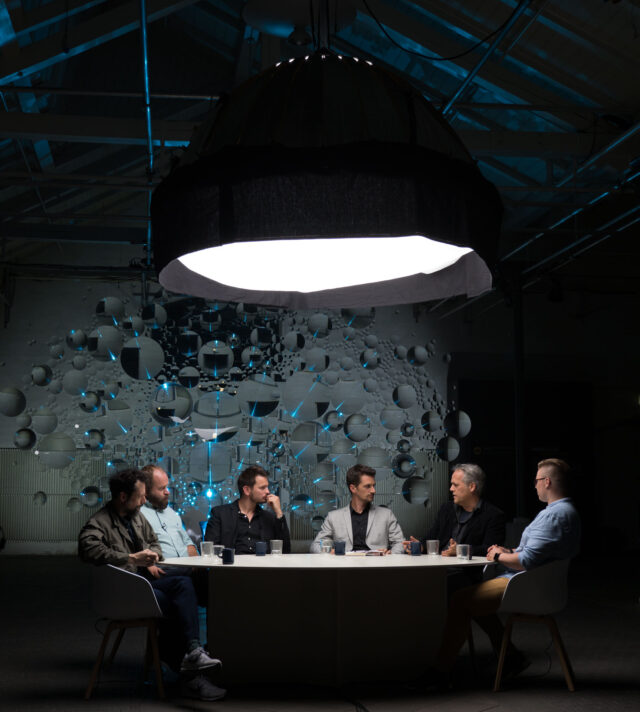 Let us set the record straight: Yes, kind people from Olympus are sponsoring this initiative and paid everyone’s flights and accommodation in Copenhagen. Olympus doesn’t really have a big name in the filmmaking industry yet as their cameras are still mostly used only for photography. One of the guests of this conversation, Janne Amunét, discovered how unbelievably good the in-camera stabilisation in their current top model camera is (watch our Photokina video here for a demonstration, and a discussion with Janne in our ON THE GO talk show here). All the guests have tried their cameras out before – but there is no further affiliation between any of the guests to Olympus other than the fact that THEY got in touch with Olympus because they wanted to try their cameras out for their own productions. 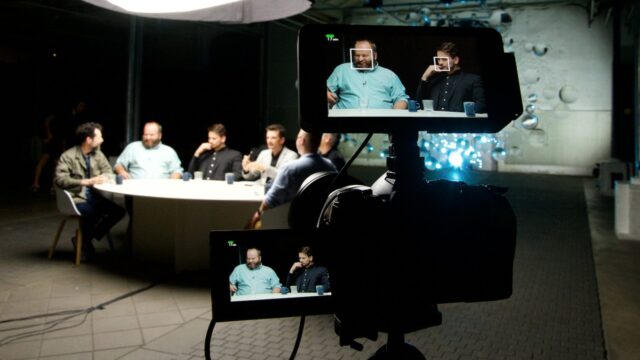 Very briefly about each guest:

In this first episode, we mostly talk about each other’s background and cover the importance of shooting with a small footprint with small gear.

Tune in next week for the next episode of “Perspectives on Filmmaking”! And let us know in the comments how important filming with small gear is for you.