Just a few days ago, Olympus unveiled their new MFT camera, the Olympus E-M1 MK II. It is not only the Japanese company’s first foray into 4K video, it is also a technology milestone in terms of image stabilization and pro video features.

Please make sure to read Graham’s article for a good overview of this new camera. As a reminder, here are the specifications: 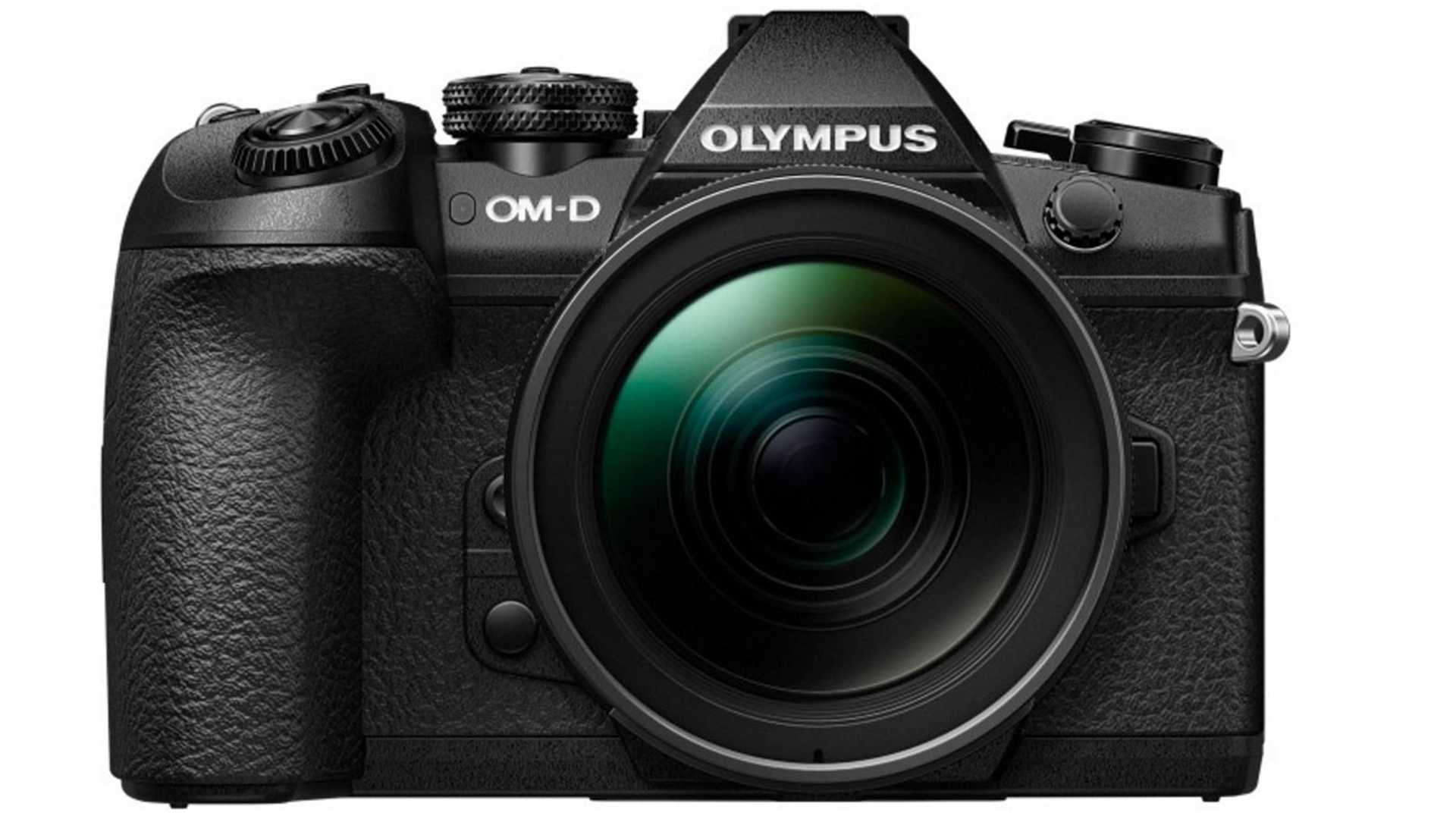 One of the real achievements of this newly developed camera is the implemented image stabilization. As Janne Amunet puts it:

It really gives new possibilities in terms of moving the camera without having a huge production budget.

And that’s really it! The quality of stabilization that the Olympus E-M1 Mark II can achieve seems to be quite impressive, and can be even further improved when used alongside an Olympus lens with image stabilization. In a scenario like this, the result of both camera and lens add up to almost gimbal-like performance.

The other buzzword surrounding this camera is, of course, 4K. It’s a first for Olympus, but it’s good to see other manufacturers adopting more and more camera systems to choose from. The Olympus E-M1 MK II caters the micro four thirds system, just like the Panasonic GH4. 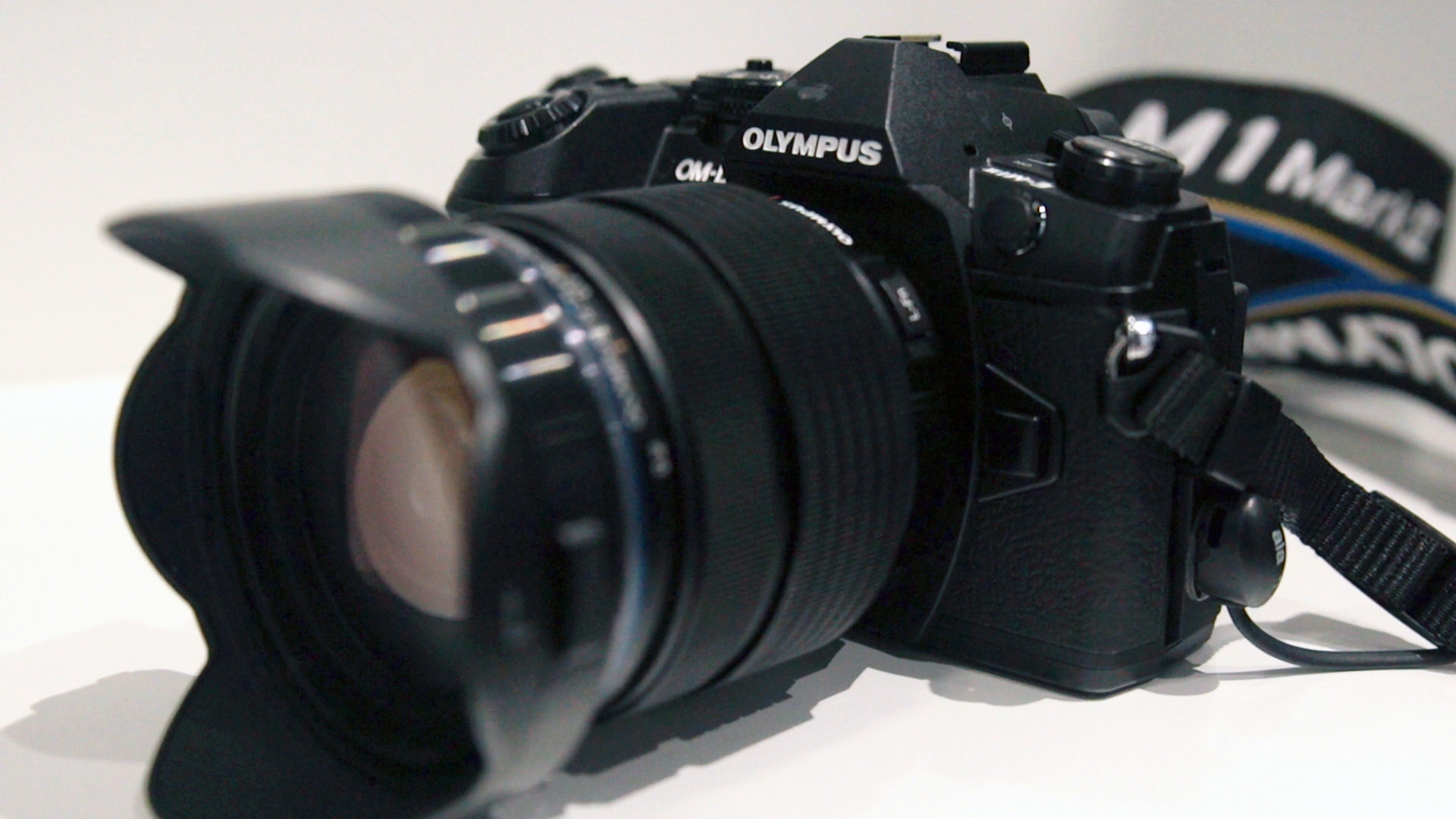 When shooting in (cinema) 4K, this camera is capable of a datarate of 237 MBits, which is a really impressive amount of data for such a small camera package.

Unfortunately there is no word on pricing yet, but the camera should still hit the market before 2017, probably looking at around December time.