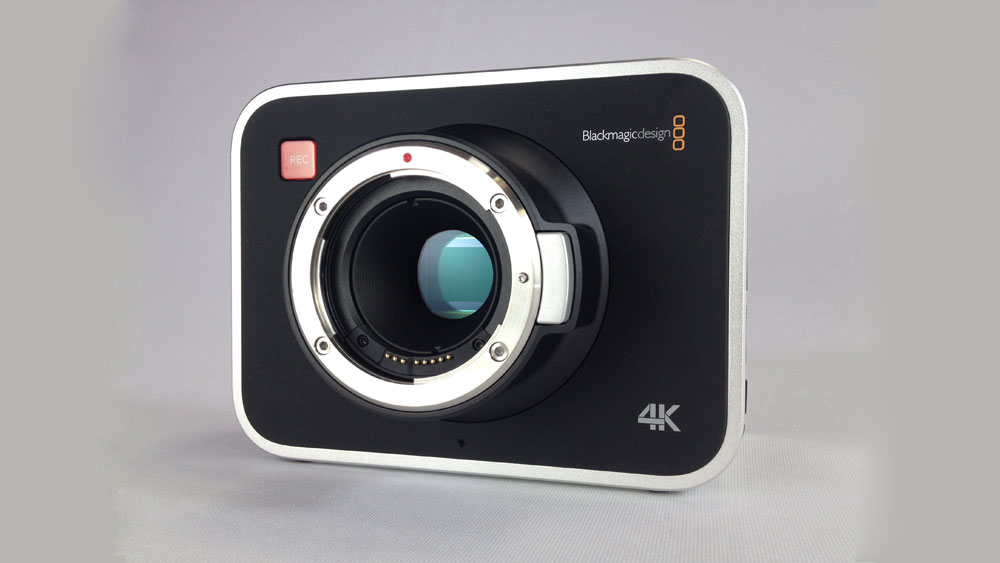 We have reported about the pattern issue of the Blackmagic Production Camera 4K in part 3 of our extensive review of the camera, click here to read it. Other bloggers and users have since experienced the same problem on their cameras, so it seems to be proven that it’s not just “a few bad apples”. Basically, it seems like the sensor pattern becomes visible as soon as you use the camera at ISO 800.

Now Bryan Doud from Cleveland, Ohio has initiated a petition to get Blackmagic Design to acknowledge that the pattern issue exists. That would mean that Blackmagic would have to either replace the cameras with improved models, repair them, or, if possible, release a software fix. Our friend Philip Bloom is already one of the prominent supporters as he has experienced the issue on his own model of the camera.