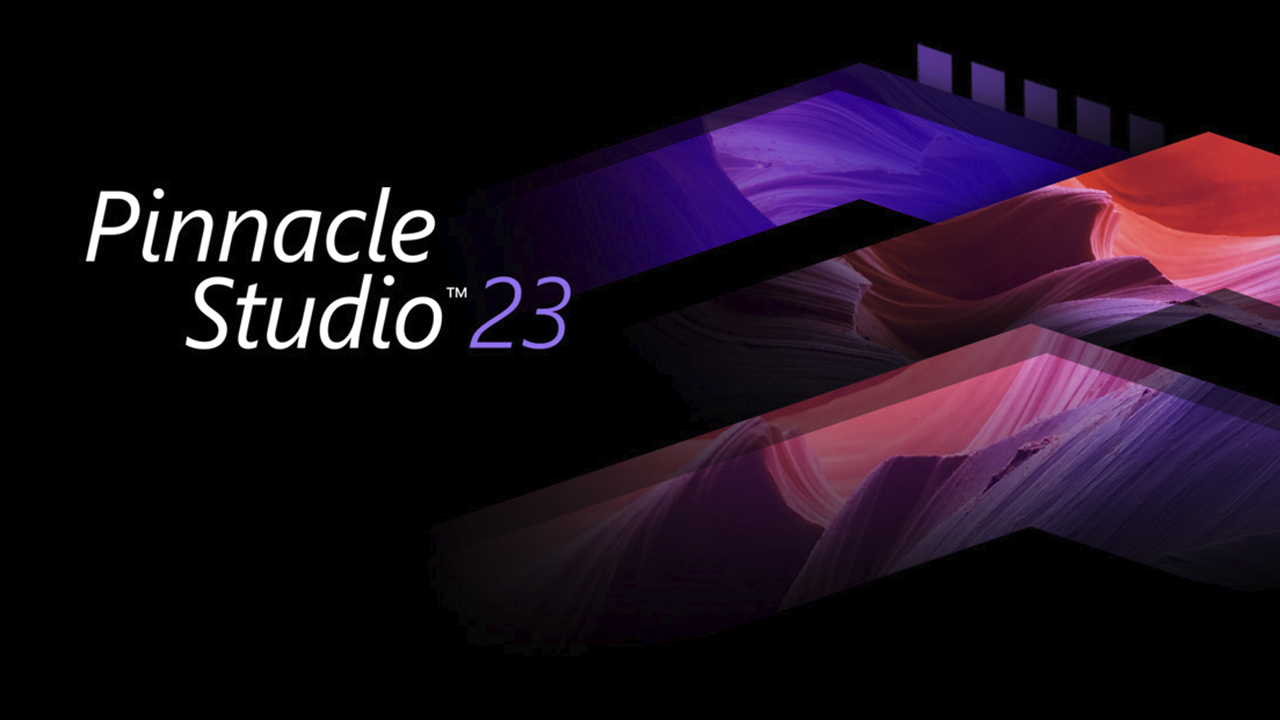 Corel Corporation has introduced an update to its popular video editing software: Pinnacle Studio 23. This new version features loads of new tools typically found on much more advanced NLE such as Multicam editing, video masking, 360 video editing, color grading keyframing, and so on. Let’s take a closer look at it.

If you’re not familiar with Pinnacle Studio, it’s a Windows-only video editing software initially designed for beginners and prosumers users. The idea behind Pinnacle Studio is that everybody should be able to do simple video edits.

The previous Pinnacle Studio versions are easy to use and feature fundamental video editing tools: import, cut, modify your footage a bit, and hit export. It is straightforward and doesn’t feature a ton of sophisticated tools made for professional video editors.

In the end, if you want to edit a family holiday video, you want to get the job done as fast as possible. Indeed, you have other things to do in your life. Most of my friends that need short video edits for a birthday video don’t want to mess with too many tools and features they don’t need/want/understand. They want a video that looks great, they want to get it done quickly, and that they can edit in their spare time.

To do so, you need an affordable NLE that features intuitive tools: this is what Pinnacle Studio is all about. 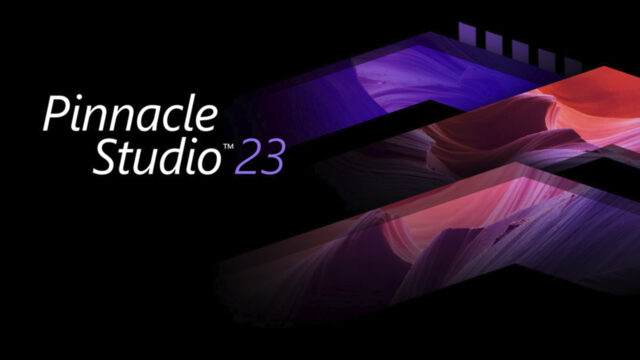 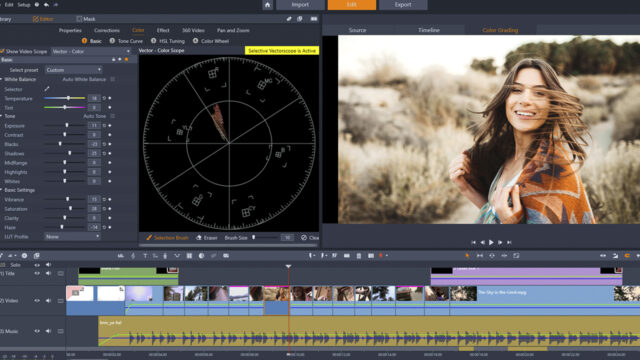