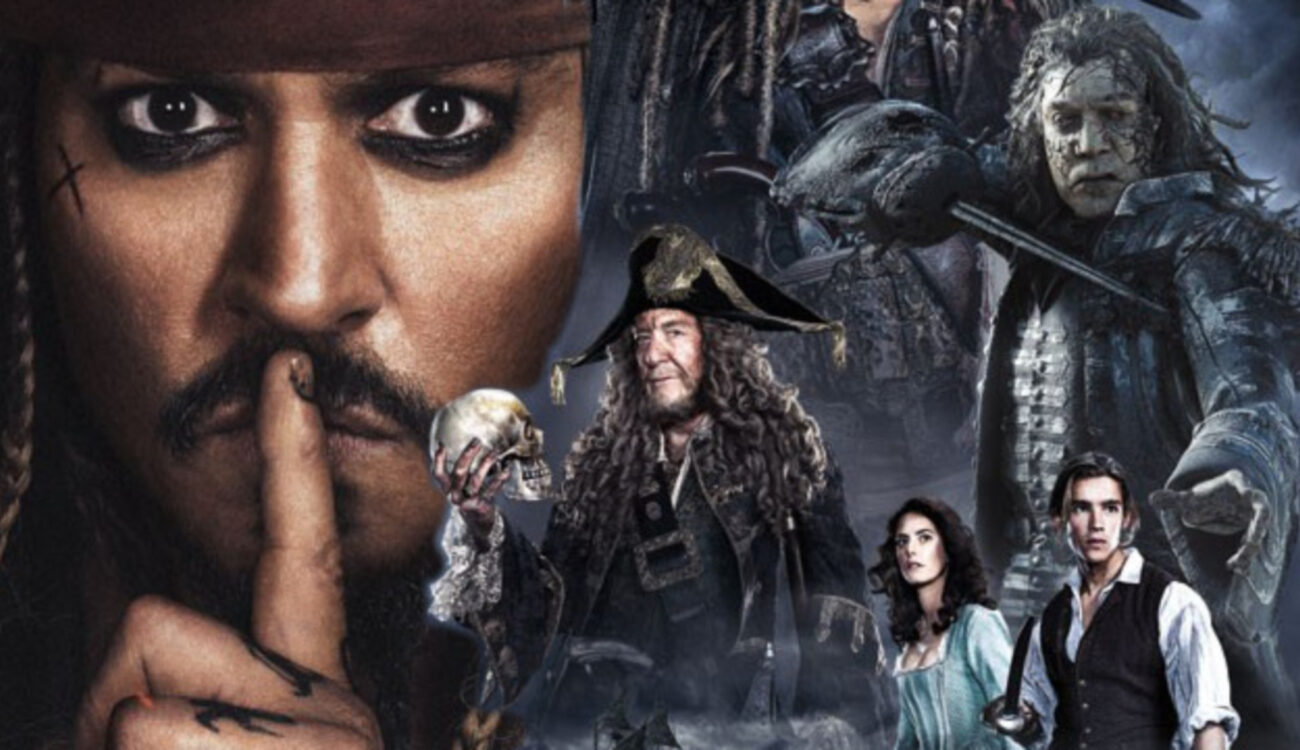 For the latest Pirates Of The Caribbean film: “Dead Men Tell No Tales” — the budget for food alone was a reported $2 million. With a less-than-stellar 32% rating on Rotten Tomatoes, it might be time to re-evaluate how studios are translating their budgets to the big screen. 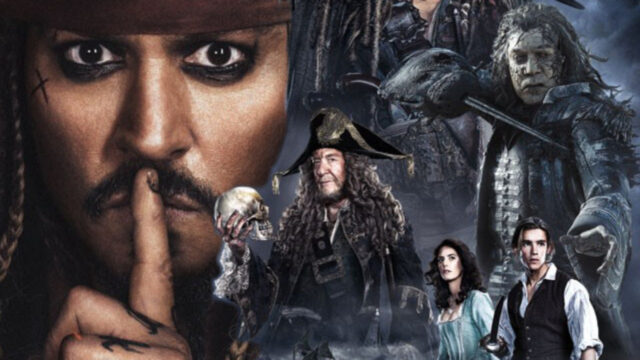 The Hollywood Reporter recently interviewed Pirates actor Jack Davenport on the snack situation on the set of Pirates:

“I remember saying to him [the chef] one day ‘What is your budget for all this?’ He looked me square in the eye and said ‘essentially unlimited.’ I was like ‘what does that mean?’ He was like ‘I don’t know, $2 million.’ I was like ‘For snacks?’ And he was like ‘yeah?’ That sounds frivolous but it wasn’t. He obviously had to keep people fed. The point is that was just a snack line item.” – Jack Davenport.

First off: yes, the crew for these films are gigantic and they deserve to be fed well for working long and hard days, but there has to be a limit. During the Sony Pictures hack in late 2014 we learned that Sony spent $74,000 on two trained tigers being used on set. At least the money ended up on the screen in that instance.

Here are a few other crazy Hollywood budget line items:

Don’t worry though, studios are trying to cut budgets. Take the Bond film Spectre for example: MGM suggested cutting the number of train carriages from four to three in order to save money during an opening sequence.

With budgets ballooning out of control we need to focus on the actual craft of moviemaking and telling compelling stories that audiences want to see.

Prime example: The indie mindset is alive and well in films like last year’s Oscar-winning Moonlight, with a reported production budget of 1.5 million. With studio film budgets again and again cresting that 200 million mark it might be worth examining if the money is being spent in the right places on these pictures.

What do you think? Is money being spent in the best places on these big budget blockbusters? Comment below!