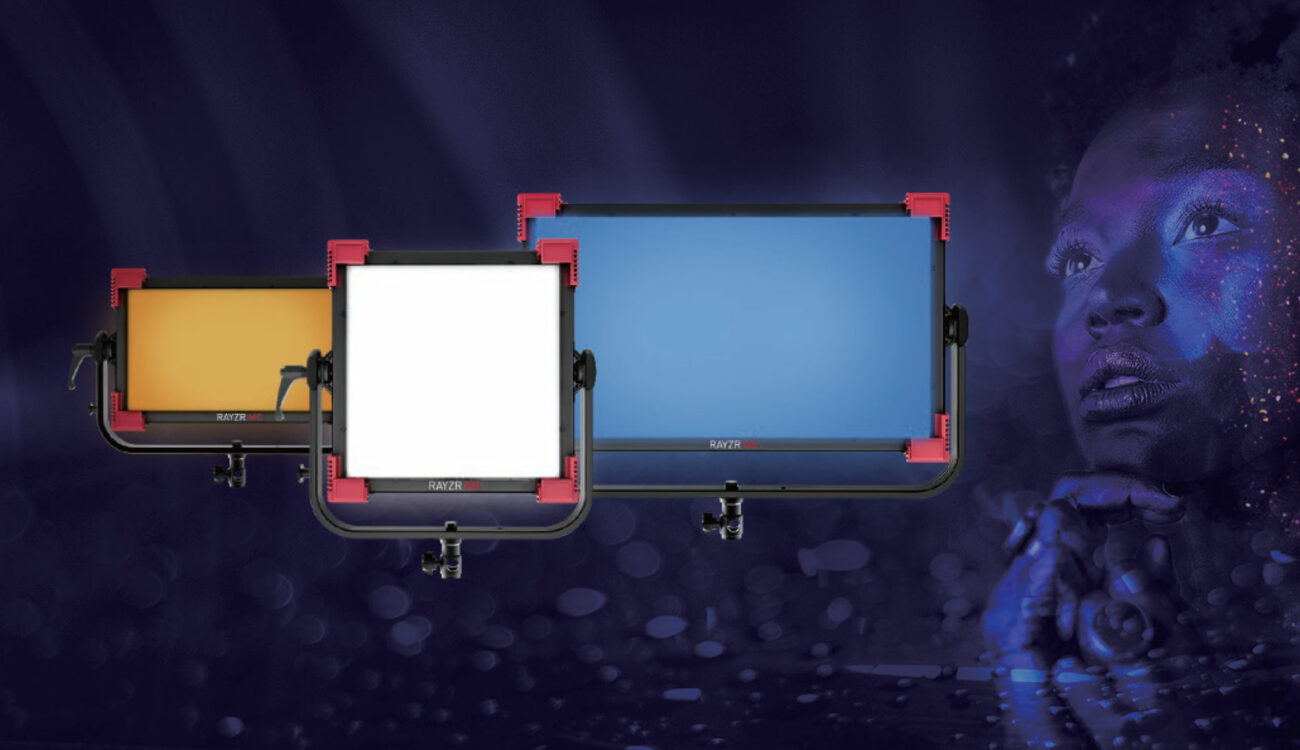 The Dutch LED manufacturer Rayzr has mostly been known for their Rayzr 7 series, a line of single source LED Fresnel lights, that could comfortably match 1Ks and 2Ks, while featuring top build quality, TLCI ratings of 98 and the option to run on V-Mount batteries without breaking the bank. Now Rayzr is shooting for competitors like ARRI’s Skypanel, Litepanels Gemini or Lupo Superpanel Full Color with their new Rayzr MC line.

A little background information first: when they were introduced (and nowadays among lower quality LEDs) RGB LEDs usually had an LED chip per color channel R(ed), G(reen) and B(lue). Mixing these in equal measures, would then make “white” light, while adding a little bluer would obviously make the light cooler and adding more yellow (mixed from Red and Green) would make it warmer. There were a few downsides here. First of all it is very hard (i.e. expensive) to fabricate chips in R, G and B color that have equal output, thus most purely RGB-based lights will have unflattering color casts. Secondly, the way that color theory works, it is very hard to ensure that output levels measuring just luminosity would be equal across the color spectrum. Enter the RGBW paradigm. RGBW has the Red, Green and Blue LED chip, as well as a White one, that is specialised in creating 5500K daylight white light. From there all other colors, can be digitally gelled in, by adding a cast to the daylight produced by the W chip. This is the model used in the industry standard Arri SkyPanel. These are generally regarded as very high quality lights, the Skypanels in particular, coming in at CRIs of above 95 and TLCIs of over 90, yet adding very high output and out-of-the-box soft light to the mix. 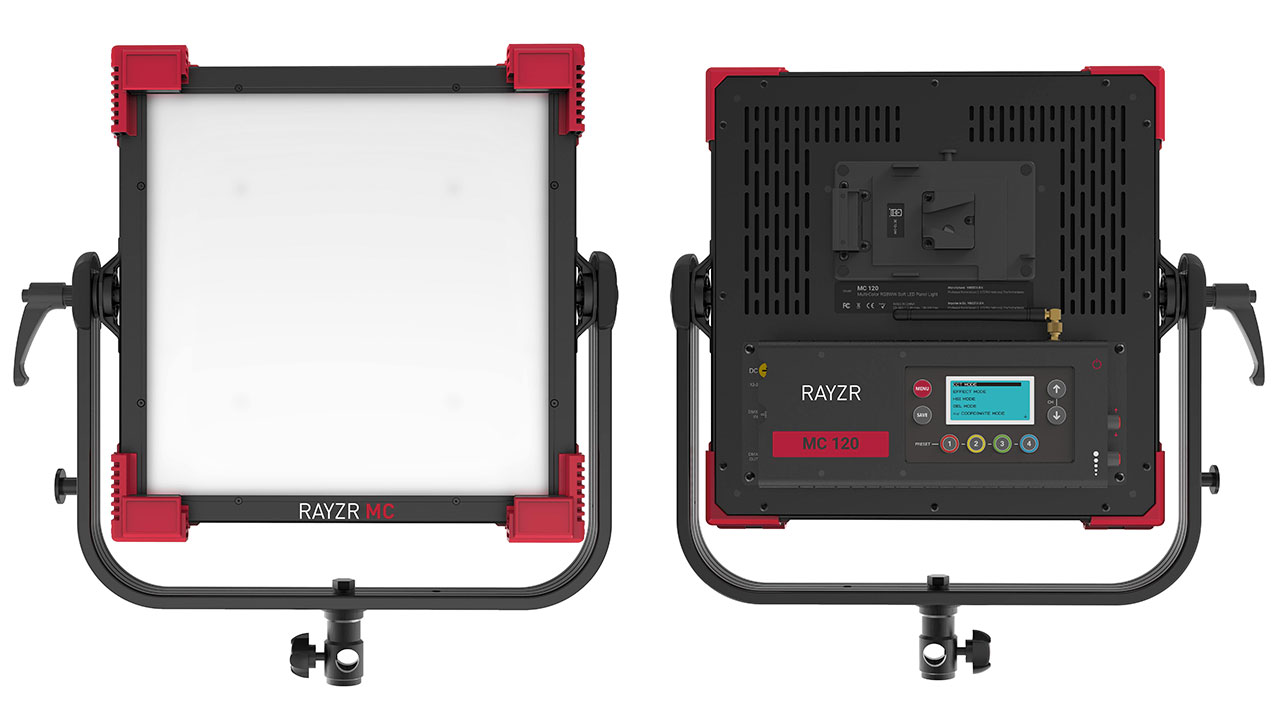 Now Rayzr is shooting to up the game with an arguably even more advanced generation of LED technology: RGBWW. This is the same as RGBW, yet with one additional chip for warm white. In theory, this should have the same effect as adding the daylight W chip to the RGB mix in the first place, ensuring more consistent output levels across color ranges, higher light temparature ranges and last but not least higher color accuracy ratings. 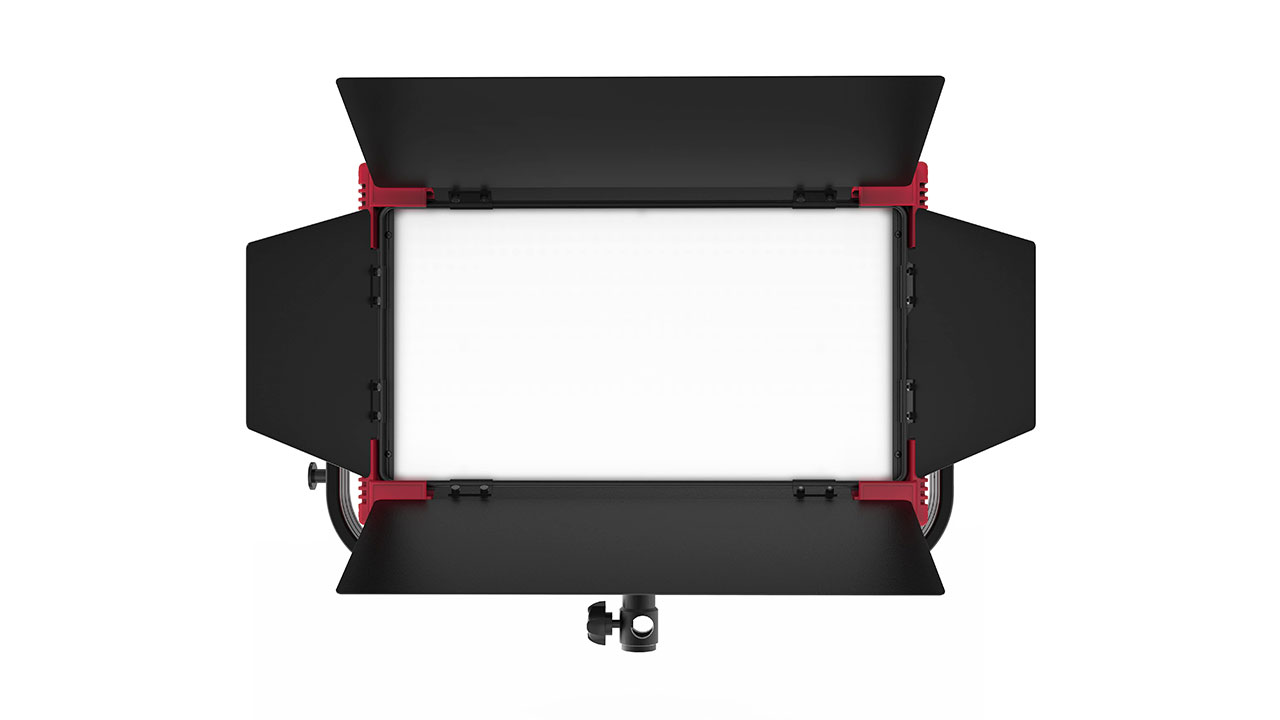 With their new Rayzr MC line, featuring the more compact Rayzr MC 100 and Rayzr MC 120, as well as the larger Rayzr MC 200, Rayzr is claiming to achieve consistent TLCIs of 96-98 and CRIs of up to 95 all while beating Arri SkyPanel’s color range with an impressive 2,400-9,900K range, against the ARRI’s 2,800-10,000K. The different and new LED design might also be one of the reasons for how the Rayzr MC line is able to achieve this while being completely silent, relying on its metal housing for passive cooling. 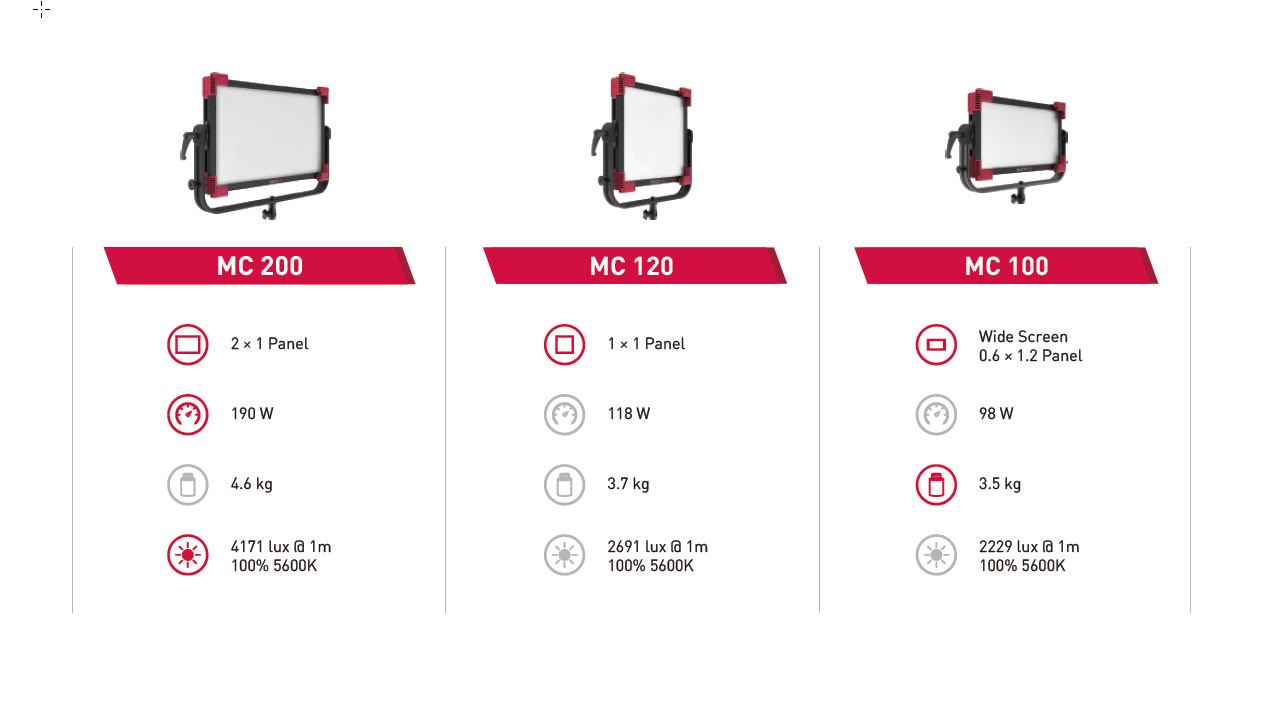 Here’s a list of the impressive features the Rayzr MC line has to offer: 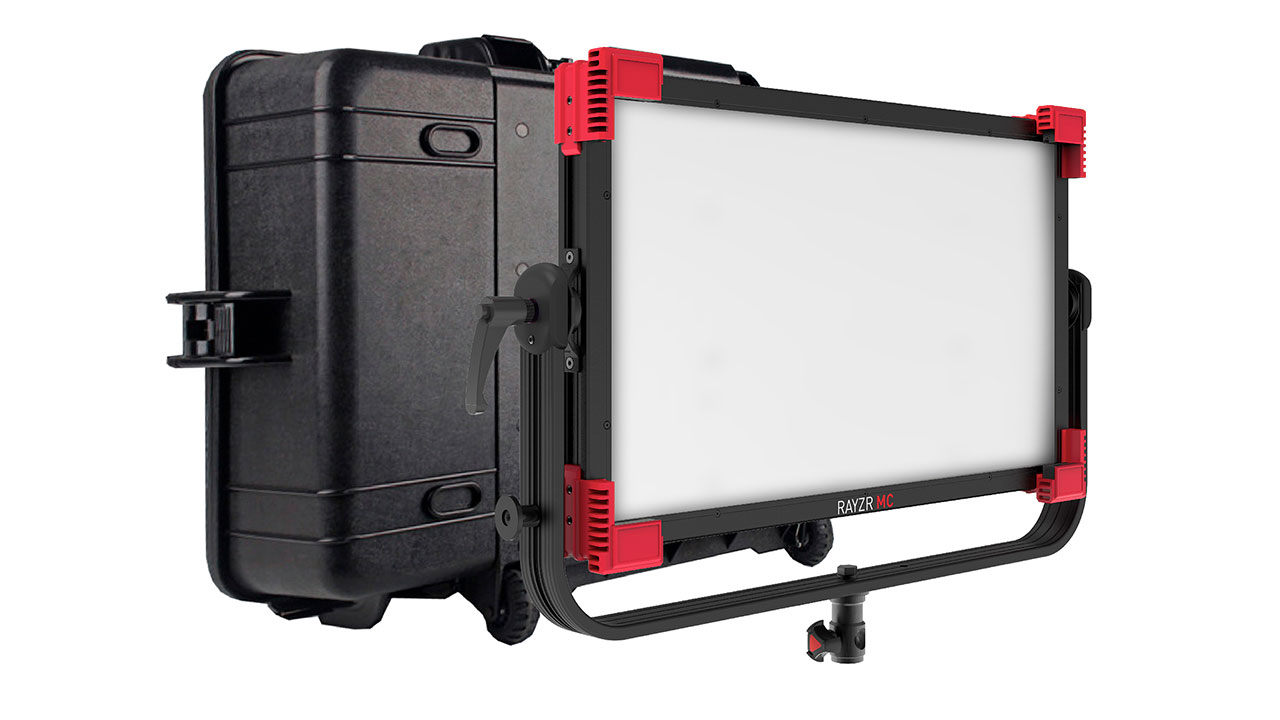 My colleague Nino Leitner is currently working on a first-look hands-on review of the Rayrz MC panel lights which we received a few days prior to release. From his initial impressions, he likes the build quality, the shape as well as the flexibility in terms of their color output a lot, while the operation takes some practice. Check back in the coming weeks to watch his first-look video here on the site.

We will update this post with buy links to our partner B&H as they become available (see links to CVP below already). Please check back soon.

What do you think about the Rayzr MC lights? Will you buy these to save the costs of renting Skypanels on the job? Are you excited about the new possibilities the RGBWW technology offers? Let us know in the comments!