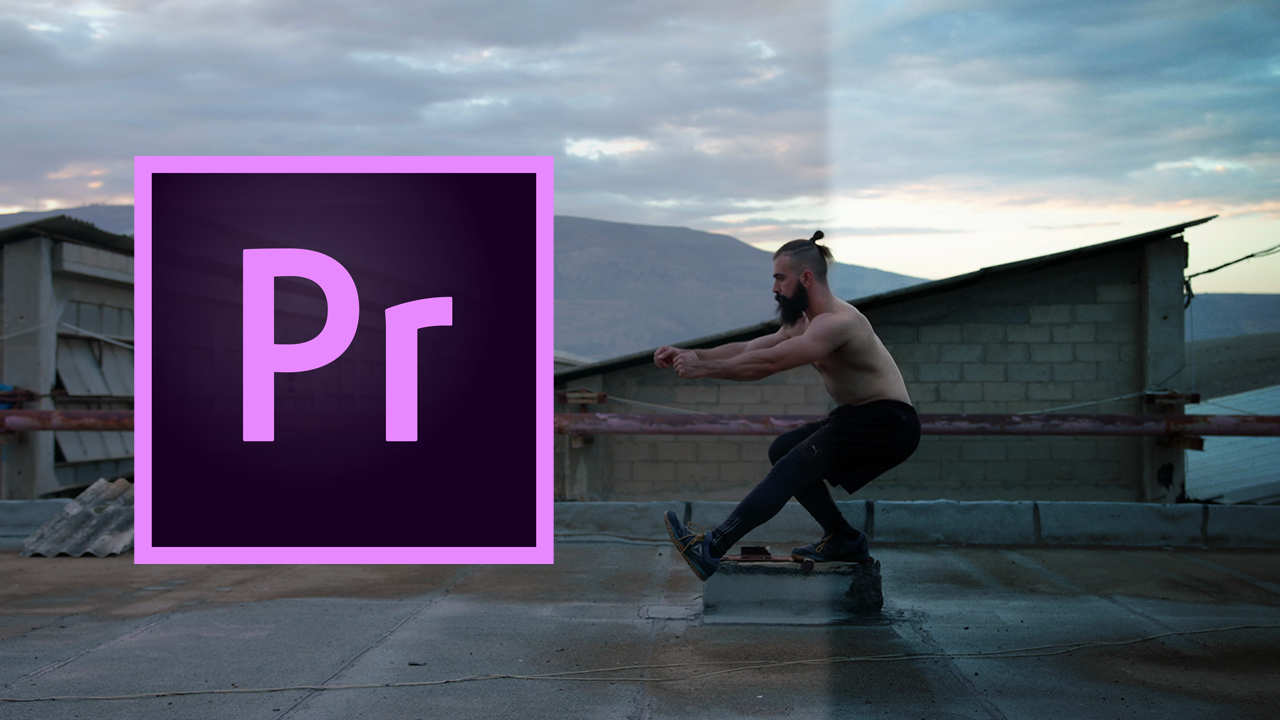 If you want to recreate Netflix’s “The Witcher” look inside Adobe Premiere Pro quickly, Colorist Factory has released a video tutorial as well as some free LUTs to help you. This tutorial covers three different moods and scenes, including day exterior, morning, and interior look. Let’s take a closer look at it!

In this video tutorial by Jay from Colorist Factory, he walks you through an easy way to quickly recreate the look of “The Witcher.” The successful Netflix show has been top-rated, and features a very distinctive color grading look. Indeed, the “film look” of The Witcher relies heavily on muted colors, with cool tones and blue-greenish shadows. 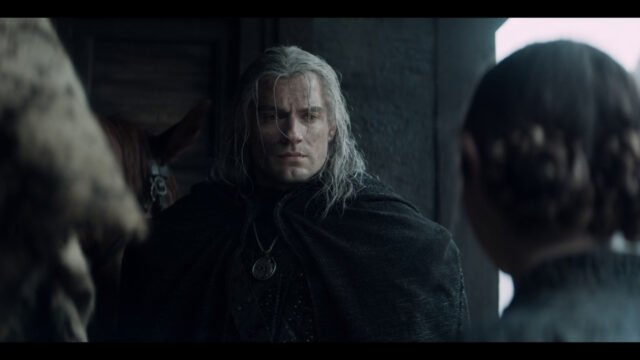 If you want to recreate this kind of looks inside specialized color grading tools like DaVinci Resolve, Baselight, or Scratch, it’s pretty easy. Yet, doing the same thing directly inside Adobe Premiere Pro can seem much trickier.

To help with that, Colorist Factory has released an entire set of free LUTs that you can download here. The Witcher LUT pack includes one preset and 10 LUT variations. The Witcher looks into 3 time-based LUTs: Day LUT, Morning LUT, and Indoor/Night LUT. 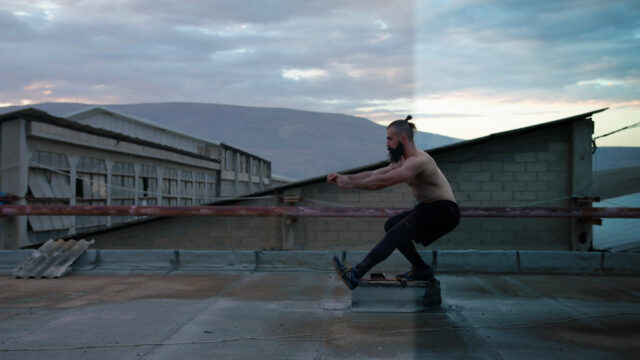 Once you have all the files and some footage to play with, the approach is straightforward: color correct your images, apply the creative LUT that fits your scene, isolate your skin tones, and you’re done.

In the color correction and color grading world, two types of LUT exist: conversion LUTs/Camera LUTs and Creative LUTs. Conversion LUTs, Camera LUTs, or Technical LUTs are part of color correction. Indeed, these are made to convert LOG footage to Rec. 709 by adding some contrast and saturation, but they don’t change the hue/colors.

On the other hand, Creative LUTs are part of color grading. They are made to stylize your footage and give it a specific look, by mapping one color to another. 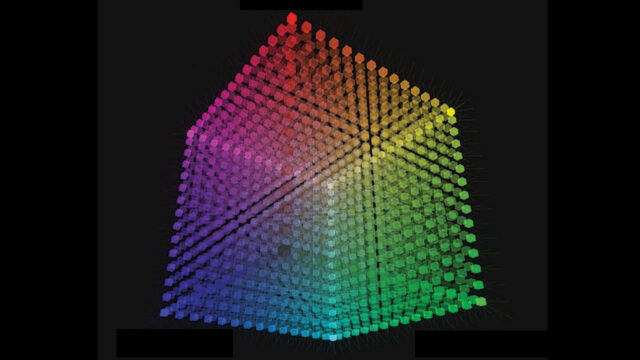 A 3D LUT maps one color to another.

The results you get when applying a LUT depend on your original footage, its color depth, color profile, camera, white balance, lighting, and so on. For example, you buy a LUT made for ARRI Alexa cameras shooting in Log C. If you then apply that to Panasonic GH5 footage shot in a CineD color profile, it probably won’t look as expected. If you want to learn more about all this, you can read our in-depth article about what a LUT is. 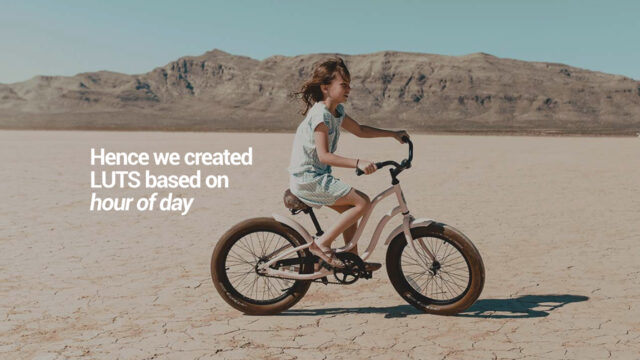 Colorist Factory is a “new” LUT company, founded in 2019 by Jay. The idea behind the company and products is simple: you can’t buy a random set of LUTs and expect it to work by just applying it to your footage. Indeed, most of the ads you see all over the Internet are promising you that their product will get you from point A to point B, in just one click. To me, it’s false advertising. 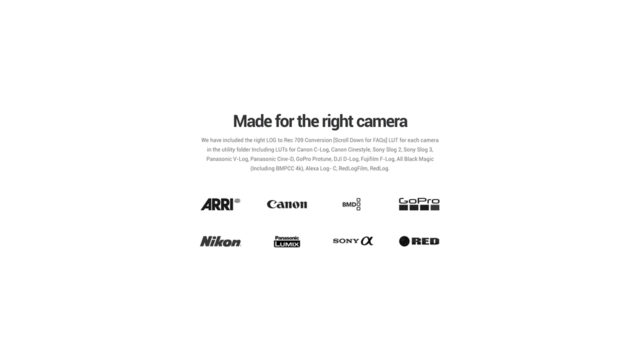 Colorist Factory does sell creative LUTs, but they also include conversion LUTs in their package for nearly all cameras, shooting in any flavor of LOG. Also, several versions of their creative LUTs are available depending on your footage and lighting conditions, including separate LUTs for day shot, evening shot, nighttime shot, and shots with artificial lighting. This is pretty clever and something you don’t see quite often. For more information, you can visit Colorist Factory’s website here.

What do you think about a tutorial to recreate The Witcher’s look? Do you watch the show and are waiting for season 3? Let us know in the comments below!