Today we’re trying out Red Giant’s newest version of their audio syncing plugin, PluralEyes 4.0, and testing how it stacks up against Premiere’s native sync tool.

Red Giant recently released their Shooter Suite 13, a collection of utility plugins that can help you at several stages of post-production.  Tim’s article from last month covered PluralEyes within this release extensively, so do have a read if this announcement managed to pass you by. 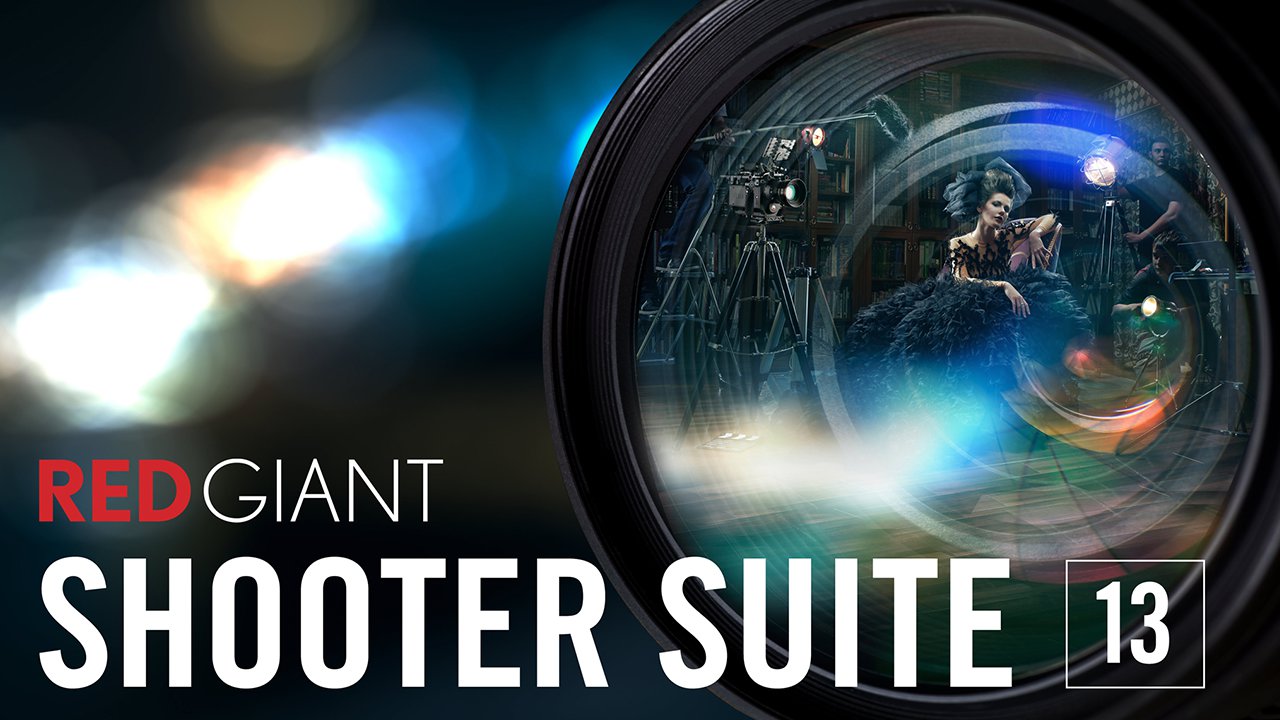 The folks over at Red Giant were kind enough to provide us with a copy to try, and I decided to put the software to test. I was particularly interested in PluralEyes’ integration with Adobe Premiere Pro. 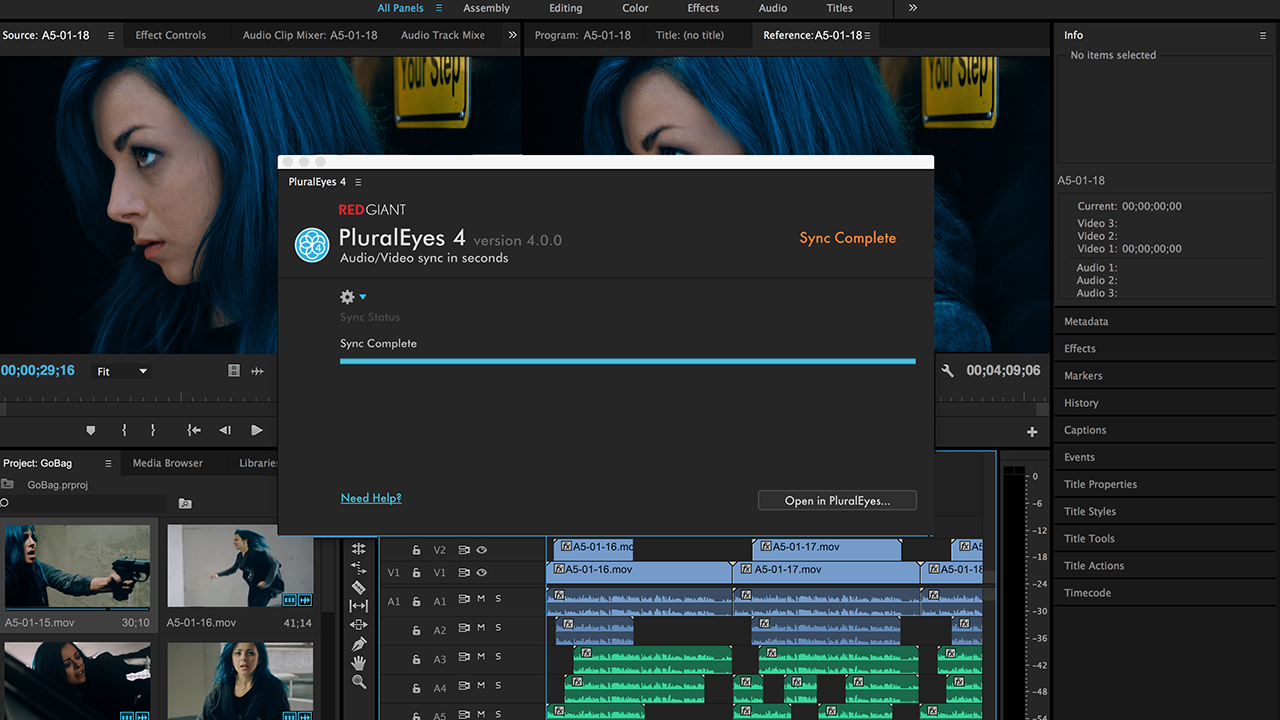 With very little time to plan, I remembered that my good friends Maria Jose and Samuel just happened to be playing a gig near the Cinema5D office. They are a couple of very talented, Vienna-based musicians originally from Honduras, and they were happy to drop by to perform an acoustic version of their upcoming single.

I had to keep the setup simple due to the space constraints in the office but I also wanted to give PluralEyes enough to chew on, so to speak. The setup consisted of 3 cameras—2 recording in 4K and the other in HD—and of course their respective audio.

In addition to Maria’s dynamic microphone, I had a pair of small diaphragm condenser mics recording Samuel’s guitar and another pair of microphones recording room ambience. They were all being recorded separately to different devices. You can watch the end result here:

Shooting live music is one of the many applications for which a tool like this fits just perfectly, and all in all, I was very happy with PluralEyes 4.0. Previous versions of the software had performed well for me in the past as standalone apps: there was something very satisfying in seeing all those clips rearrange themselves in a matter of seconds. But having all that functionality now available within Premiere has made a fast and enjoyable process even more so.