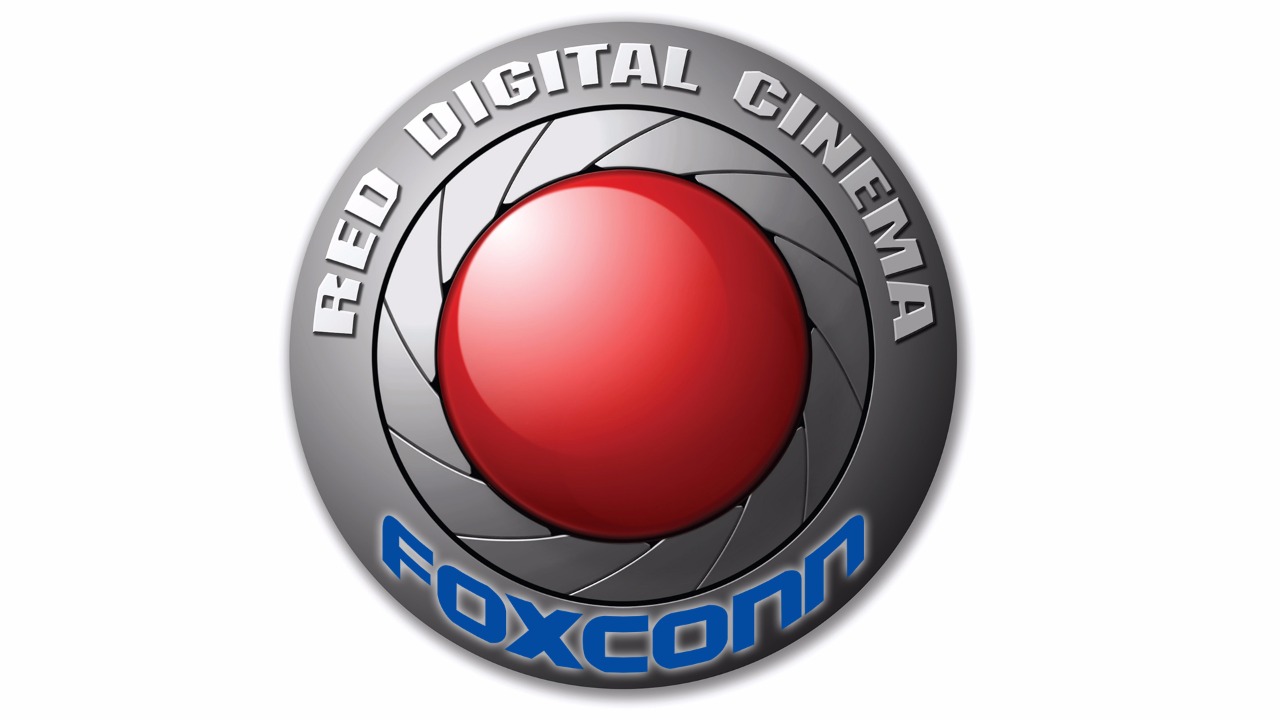 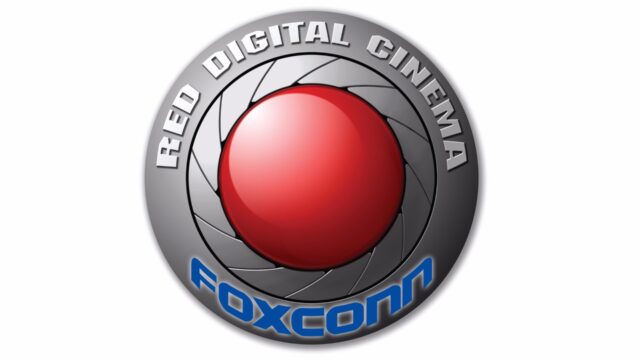 The statement above was announced by Terry Gou, founder and chairman of Foxconn – the largest private employer in China and one of the largest employers worldwide.

As 8K resolution is slowly threatening to become the benchmark standard for digital television and cinematography, the strategic business pivot into prosumer cinema camera production sounds almost logical if you consider plus Foxconn searching of a new revenue stream. Suddenly RED can become the ultimate partner for a joint venture – the perfect match to disrupt the ultra high-resolution cinema camera market. RED is not afraid of innovation and new business adventures and neither is Foxconn.

According to Nikkei Asian Review, Gou said that he is in contact with RED Digital Cinema looking to form a joint venture or partnership to produce affordable cameras. RED’s 8K camera currently sells for around $30,000, which probably makes it attractive for professionals only. Foxconn’s vision is to deliver professional imaging products to the general public as well.

I have to admit, it sounds both fantastic and strange. Why should RED take this business route? RED had teamed up with Apple already in order to deliver the Raven to the masses for a reasonable price. Actually, what makes RED cameras expensive is not only the camera itself, but the accessories (taking Raven as an example).

That move could be a sort of market cannibalization by RED, unless the company is willing to withdraw from the pro cinema market and penetrate more into the consumer market (Hydrogen…?).

What do you think? Is this a smart move for RED? Let us know your thoughts in the comments below.