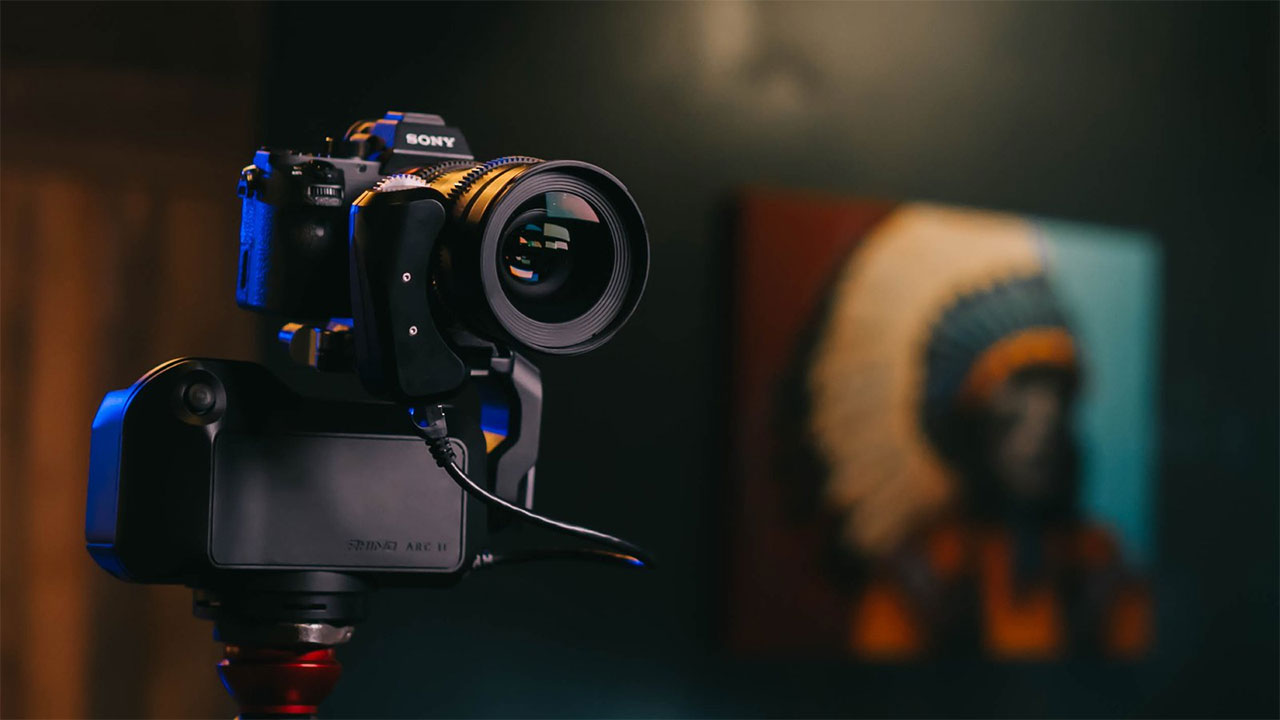 There’s no shortage of solutions for automated camera movement on the market right now. However the Rhino Arc II tries to distinguish itself with some outstanding features, like the integrated focus motor, high load capacity of 15 lbs / 6,8 kg, the ability to do Light Lapses (day-to-night timelapses) and lots of other neat little features, that promise to make it easier to use than the competition out there. The Rhino Arc II is currently being funded on Kickstarter, with its initial funding goal of $50,000 already more than doubled. Here’s everything you need to know, to decide if you want to back it too.

The Rhino Arc II can be considered something of a new take on the usual “slider-with-a-pan-and-tilt-head” style solution. First of all everything is highly modular.  In accordance to the claim of 4 axes (focus being one “axis”), the main parts of the Rhino Arc II system are: a motorized pan and tilt head, a focus motor, a slider motor and the sliders themselves. The interesting part is that the head is designed so that it can be used separately, say on a tripod, either as an automated head, or just as a motorized yet hand-controlled head using two ergonomically placed joysticks to control the pan and tilt, as well as focus and slide. This in itself is an interesting concept at this price point. Of course the system also comes with an app, to help control the head, plan movements and add new features (like the Light Lapse feature). The head has a load capacity of 15 lbs / 6,8 kg, features a high capacity battery with a DC out to power your camera and a built-in Manfrotto 501 plate receiver. This capacity will give you enough leeway to use most smaller cinema cameras, even rigged. The battery has a capacity of 60Wh, will power your timelapses for up to 48h and can be charged in around two hours. 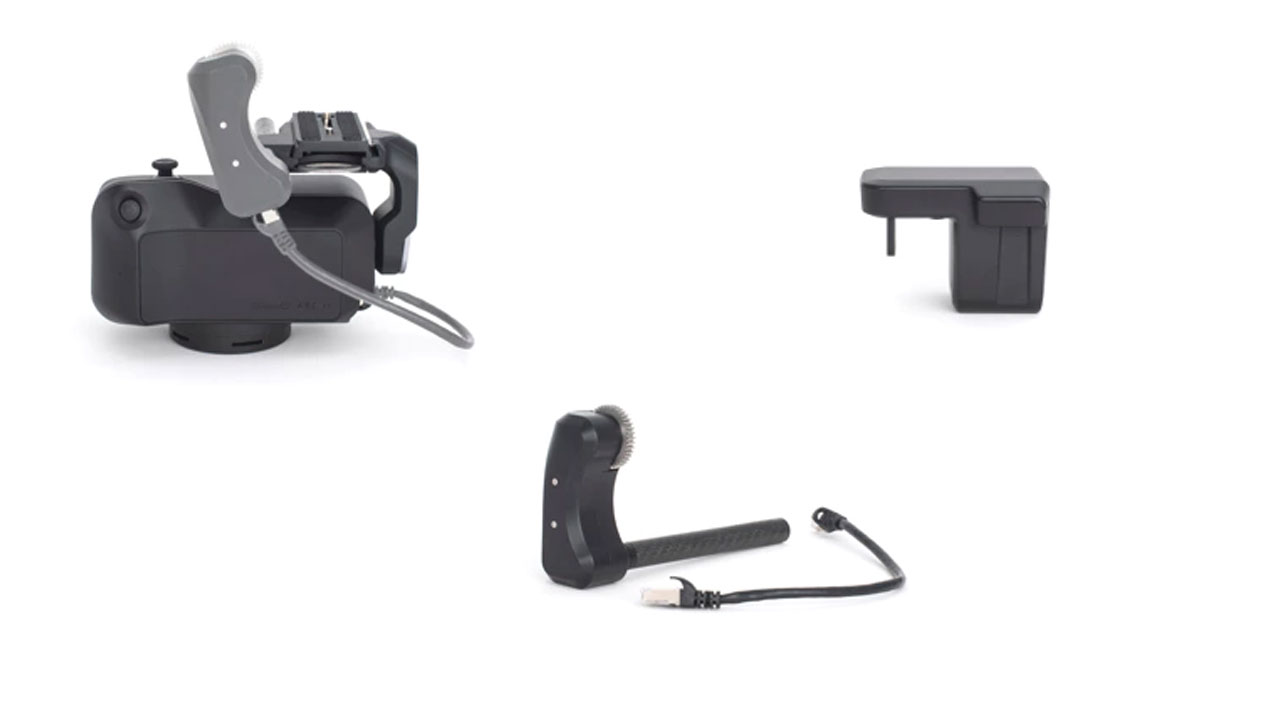 The next parst of the system are the Rhino Focus, a .8 gear pitch compatible focus motor, that comes with an integrated 15mm rod by which it can be attached to the Rhino Arc II motorized head and the motor tasked with sliding the motorized head along the compatible sliders. The motor is capable of moving 25 lbs /11.3 kg horizontally, 10 lbs / 4.5 kg vertically. 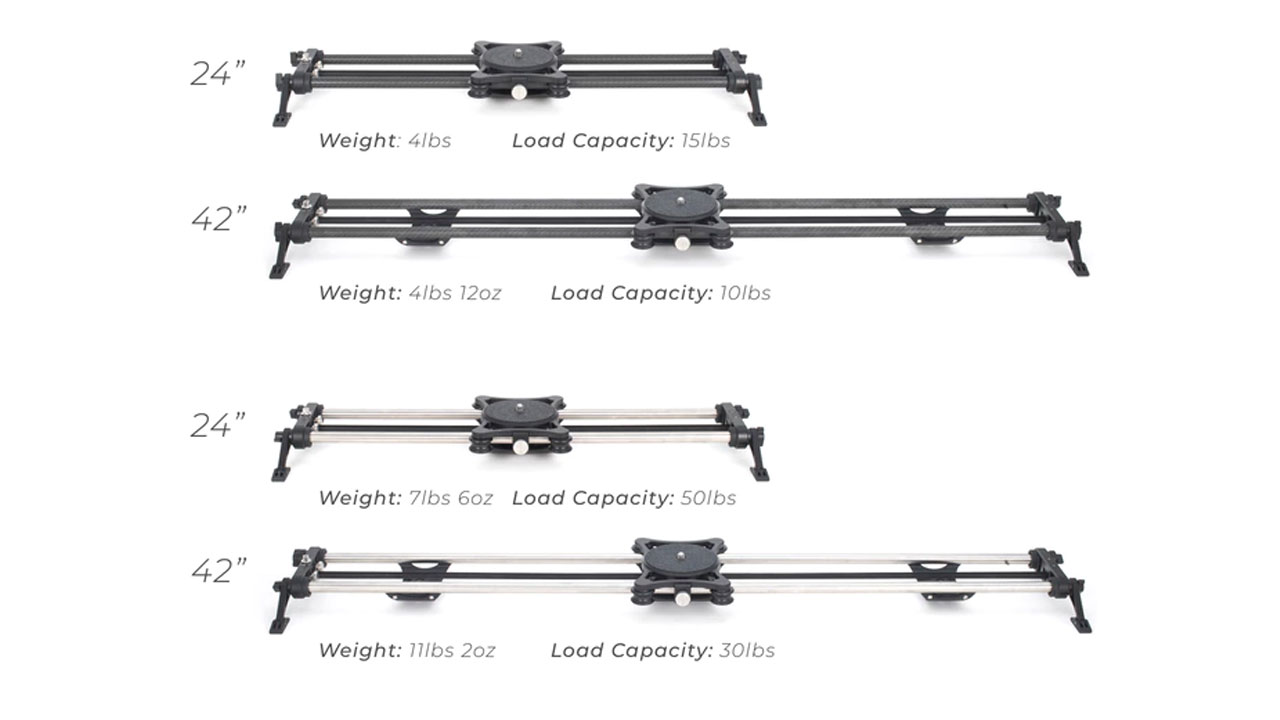 Here are the most important features in a tldr; version:

There are no precise specifications on how exactly the Light Lapse feature is supposed to work, just that it will require the smartphone app and that Rhino is working on getting support for the A7 line of cameras first. Given the Rhino Focus and a cine lens, one could also imagine programming that feature to work  so to speak “manually”, setting focus to infinity and then basically racking the aperture. However what Rhino has in mind involves your smartphone measuring brightness and could be a more flexible solution.

The Rhino Arc II is still available for pre-order on Kickstarter here. Rewards are starting at $480.00 for just a carbon slider, and going up to around $2000.00 for the whole package including a high capacity slider.

Do you like the Rhino Arc II and its system of accessories? Would you upgrade your current solution for some of its new features? Let us know in the comments!