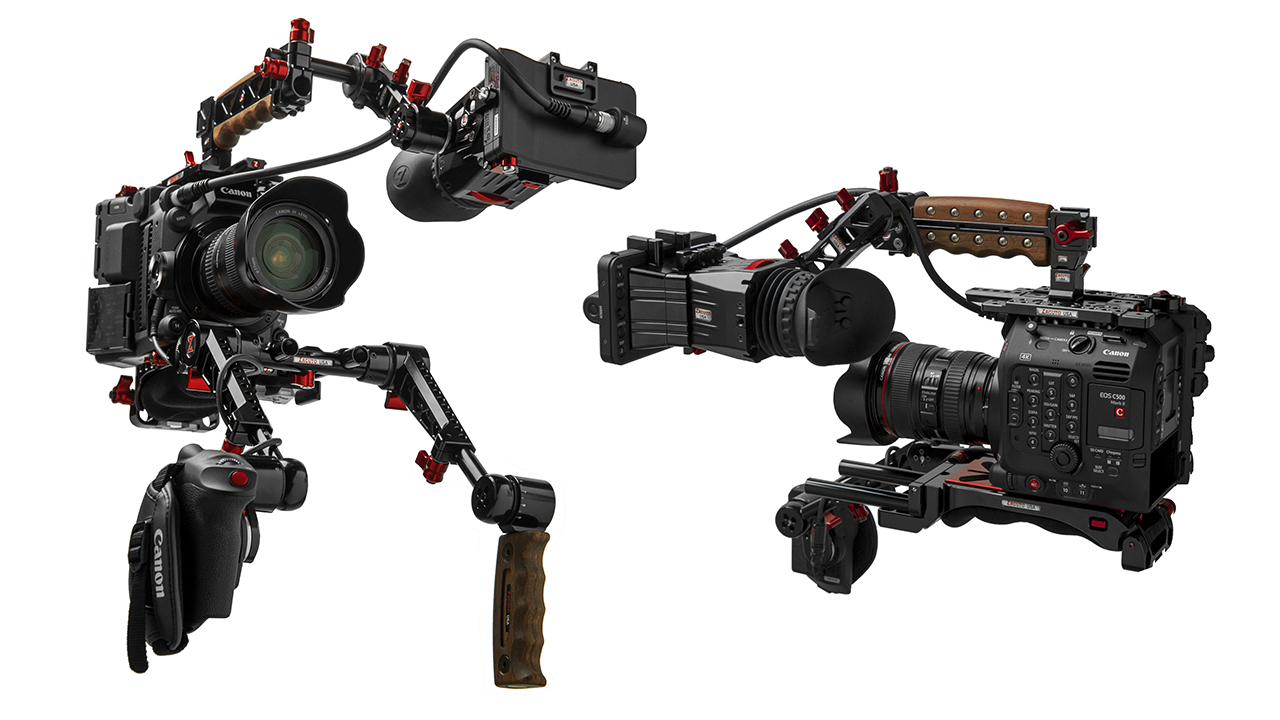 The Canon C500 Mark II is right around the corner, and Zacuto just released all their Zacuto Recoil accessories for this new Full-Frame beast in time. Let’s take a closer look at these!

It is now nearly a tradition, but when a new camera comes out, a bunch of third-party accessories are launched to make your life easier on set. The Canon C500 Mark II – Canon’s latest flagship Full Frame cinema camera – is no exception, and if you want to shoot with it on your shoulder, you’ll need a couple of extra pieces. 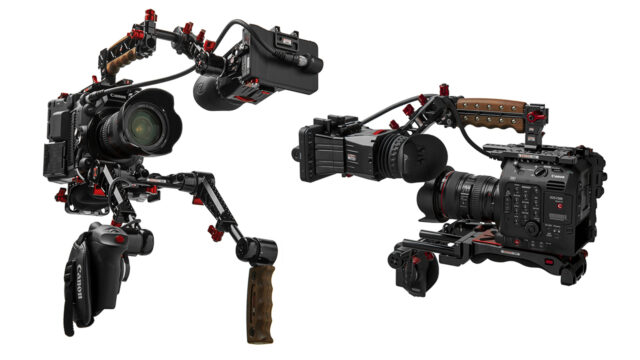 But, don’t worry, American manufacturer Zacuto, which is known for making top-quality third-party camera accessories and viewfinders, got your back. 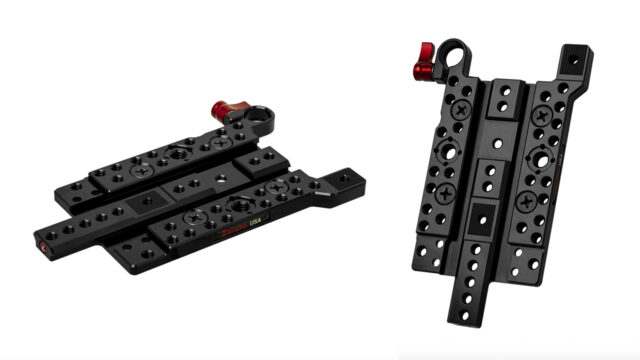 Let’s start by one of the core pieces of every modern camera rig: the Canon C500 Mark II Top Plate. Indeed, this plate goes on top of the camera and features multiple 1/4-20″ and 3/8-16″ (with ARRI locating pins) screw holes to mount all your accessories. Also, at the back of the plate, there is a 15mm rod port and a grooved mount for the Canon C500 LCD. 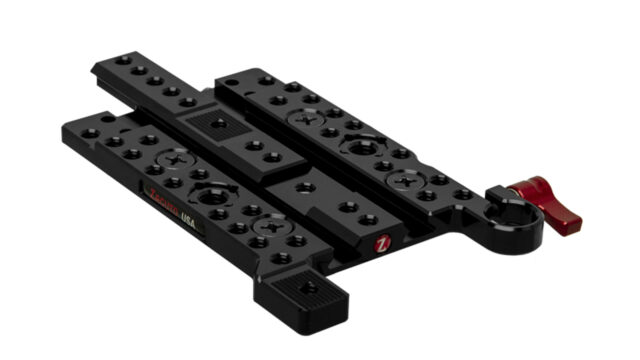 The Top Plate features a built-in Z-Rail/Nato rail so that you can attach quickly attach the Zacuto Recoil Handle. If you prefer, you can mount the original Canon handle on top of the Top Plate.

The Zacuto Top Plate for the Canon C500 Mark II is firmly attached to the camera via four screws. There is no way this Top Plate is going to move anywhere once it is connected to the camera. 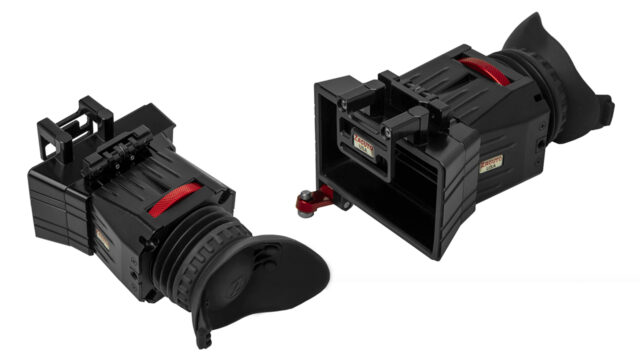 Also, if you ever worked with this tiny touchscreen display in the past, you probably know that it is a joy to use inside. Otherwise, on bright daylight, it is barely impossible to see anything. This is why the Zacuto Z-Finder is useful if you don’t want to use an external viewfinder when the camera is on your shoulder, and you can’t look at the small optional VF at the back of the camera. 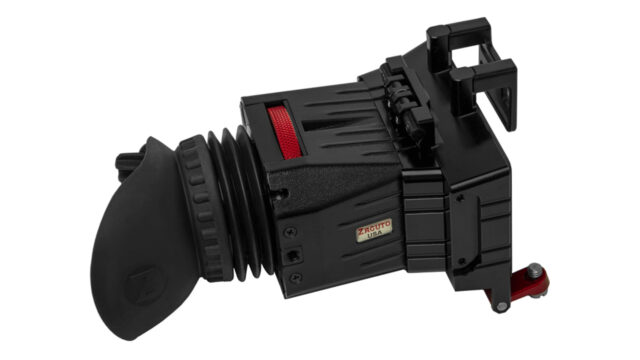 If it works, don’t fix it, and the same thing applies to this Z-Finder, which keeps the same design as its predecessor. The Zacuto Z-Finder magnifies the LCD screen by 1.8x. Also, there is a diopter wheel to adjust the focus to your eye. An aluminum sun mask is built into the Z-Finder to protect the display from direct sunlight. When you don’t use it, or you want to access the touchscreen display, the Z-Finder can flip up or down. 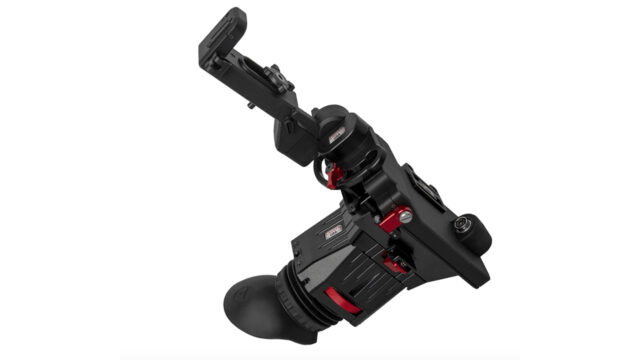 To mount the Canon LM-V2 to the Z-Finder, there is a foam-padded sleeve mounting frame that slides over the LCD screen of the LCD monitor. Then, you can use the stock Canon LA-V2 LCD Attachment Unit, and the included Zacuto Mount to mount the Z-Finder to your camera. You can also attach the Z-Finder to Zacuto’s Axis Mini. 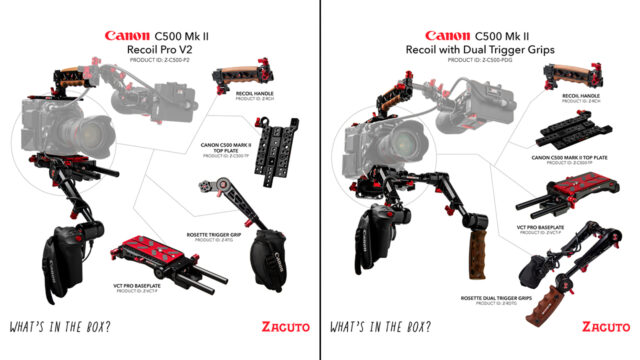 These bundles include everything you need to get started:

If the Zacuto Z-Finder looks too cumbersome for you, some bundles are also available with the Zacuto Gratical Eye EVF. 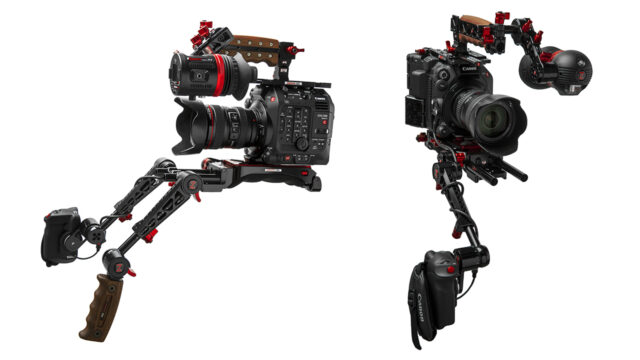 What do you think about the Zacuto Recoil accessories for the Canon C500 Mark II? Did you pre-order the C500 Mark II yet? Let us know in the comments!