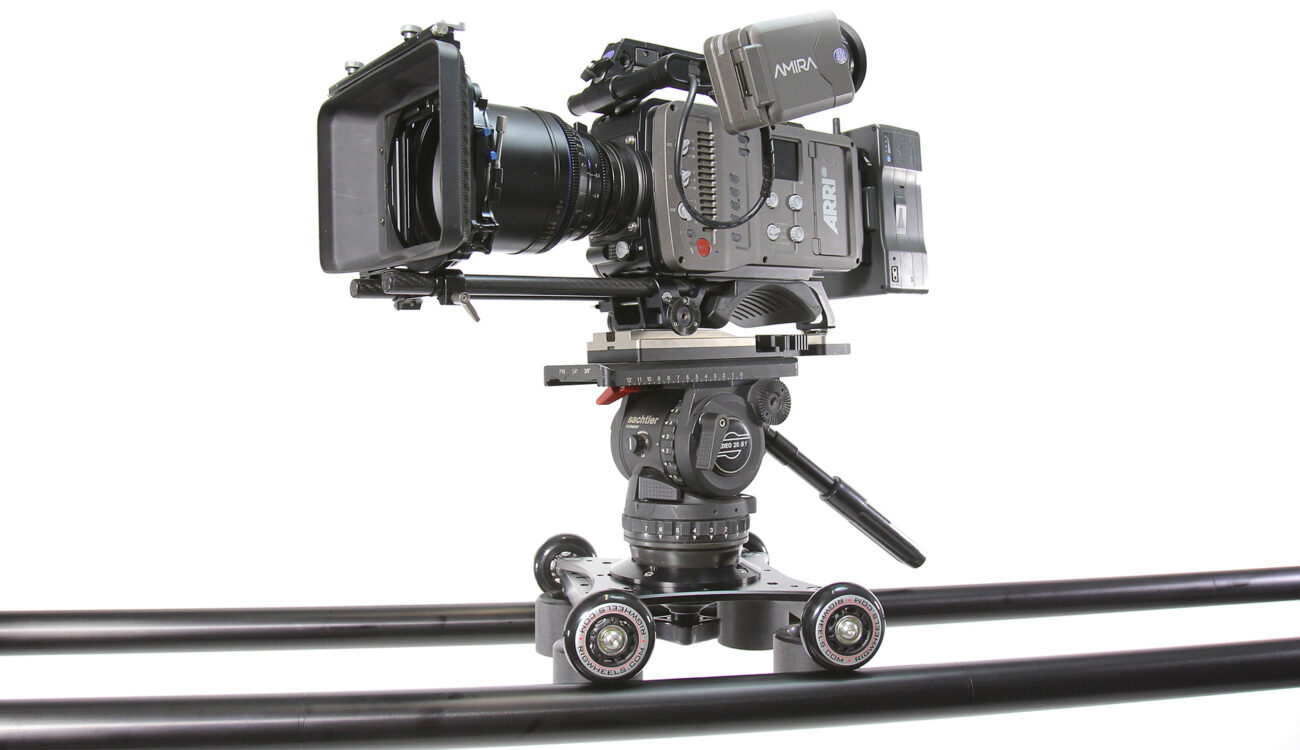 The already very versatile Passport Silder from RigWheels just got better. With the introduction of the Passport 2 slider, which comes as a complete and travel-friendly system, RigWheels implemented lots of improvements based on user feedback. 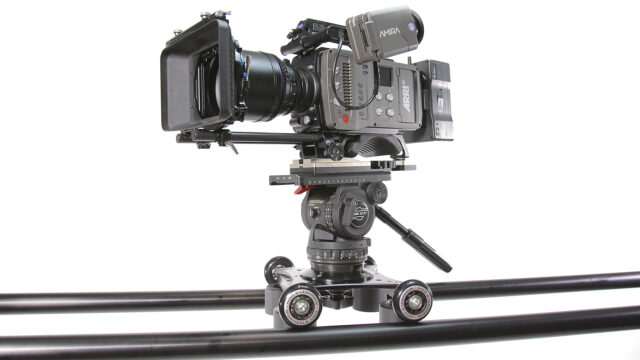 The RigWheels Passport 2 slider. The tracks are included! (but the AMIRA isn’t)

They also introduced a so-called Magnetic Windshield Mounting Kit, which is exactly that: Mount any modestly sized camera to your car’s windshield, fuss-free.

If you’re a working professional and thus travelling a lot with your gear, you’ll know the dilemma: A) Bring all the gear and risk unjustifiably high cost at the airport or B) Reduce your equipment to only the bare necessities but that way you might miss some of those nice shots on location.. So what do you do?

When it come to tracking shots, the RigWheels Pasport 2 slider might be a reasonable compromise between cost/bulk and versatility. The whole system, 6.3″ (1,95m) of tracks, the slider carriage itself, end-brackets and ball-head adapters, comes neatly packed in a custom Pelican 1610 case. Shoving it onto an airport scale will result in a 50lbs (23kg) readout and happy faces on both sides of the counter.

The new Passport 2 slider now sports a new baseplate, called the RigPlate Pro which enables easy mounting of dedicated 75mm and 100mm bowl adapters, as well as a mitchell adapter plate. This makes the whole system much more versatile in terms of mounting different types of tripod heads to the baseplate. It also reduces the footprint and lowers the center of gravity since the tripod head now sits directly on the baseplate itself.

If you need your camera to be at a certain height, just two tripods and mount the Passport 2 onto these. Otherwise you can use 2 cases (maybe another Pelicase 1610?) or just put the slider on the ground. As a bonus, the way the Passport 2 slider carriage is designed, it can double as a high-hat stand for your camera.

Another neat addition to your kit might be this mounting kit. It enables you to mount your DSLR or other small(ish) camera to a car’s windshield with ease. No suction cups involved here.. and these can be nasty fellows from time to time! The whole system works with strong (and rubber coated) magnets in order to keep your valuable gear in place.

These magnets, called RigMount 100, can hold up to 100lbs to a solid steel surface but this is the strength that was necessary to hold a DSLR through glass. The Kit contains several neat components such as the cold shoe adapter with a tiny version of a standard grip head attached to it. That grip head lets you position the camera where it needs to be and then it locks down to the windshield with one magnet inside and another one outside the car.

To strengthen the whole setup and keep it in place even on the bumpiest road, another set of magnets attach to the 1/4″ thread underneth the camera using a small magic arm. Now you have to rock-solid mounting points which is enough to hold your camera in place, backlash-free. 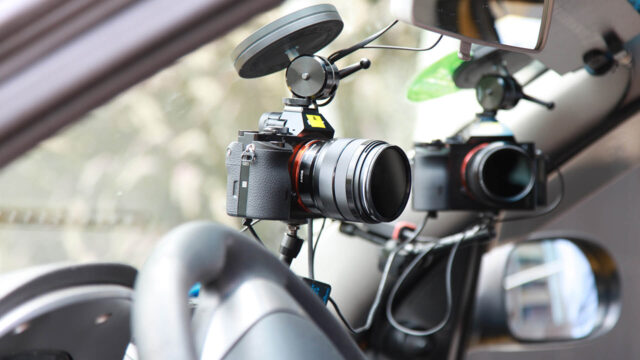 Originally this mounting kit was announced at NAB 2016 but according to RigWheels CEO Lance Lundstrom they were too busy developing the Cloud Mount and had to delay the production of the Magnetic Windshield Mounting Kit until now.

Both, the Passport 2 slider system and the Magnetic Windshiled Mounting Kit are expected to ship early-mid April. The Passport 2 is $2.500 including everything you need (expect tripods) and it comes in a neatly customized Pelicase 1610. If you want to upgrade your existing Passport slider you can do so for $599. That upgrade kit includes the new RigPlate Pro, a 75mm, a 100mm bowl adapter, a mitchell adapter and a set of 4 3″ stand offs. 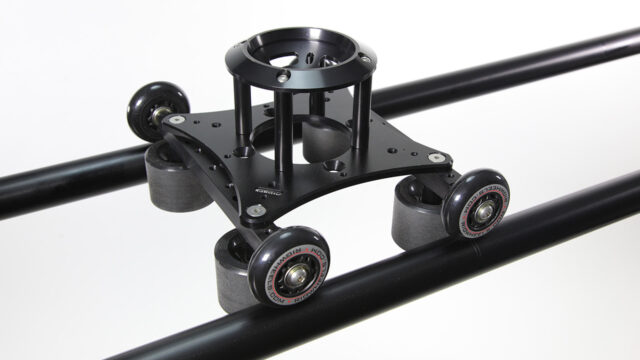 The Magnetic Windshield Mounting Kit is $250 and includes 2 sets of magnets, a cold shoe adpater, a mini grip head and a magic arm.

What do think? Would one (or both) of these neat products be worth a closer look? Share your thoughts in the commetns below!