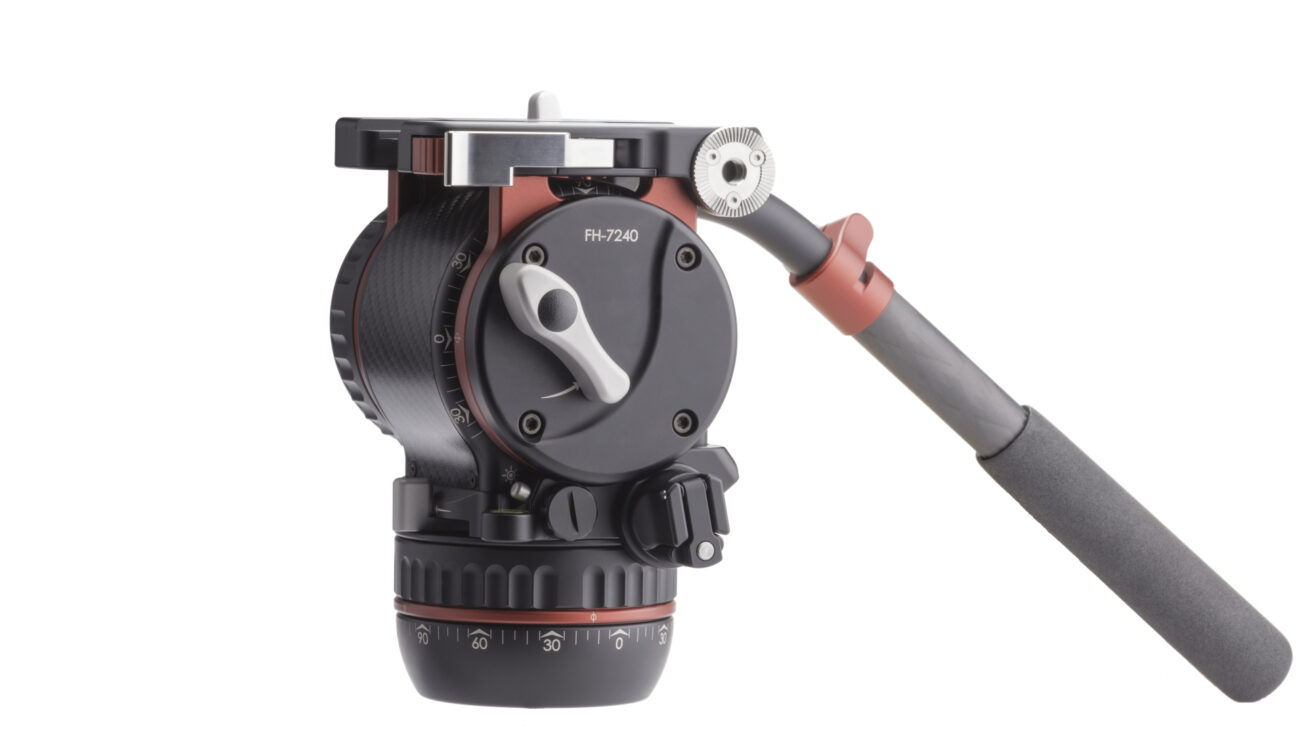 Really Right Stuff had a prototype of their new fluid head at NAB 2017. In the video below, their Product Manager gives us some details and a sneak peak of their next video fluid head, the RRS FH-7240. Video courtesy of Kelly On A Tangent. 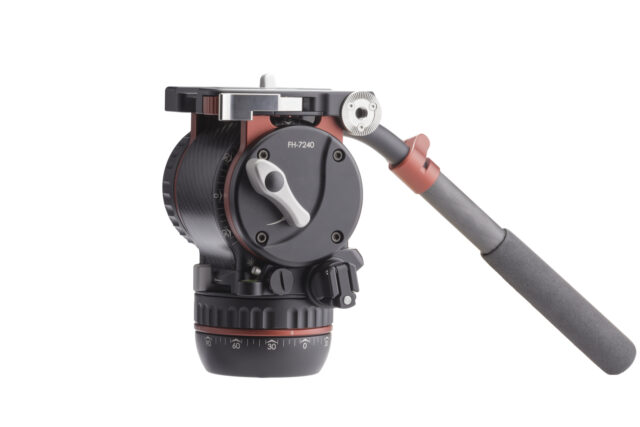 The company are aiming for a Q3 release of their RRS FH-7240. Although things could change in the interim, the specifications of the prototype include:

They also showed off a few new accessories for their 100mm 4 series tripods, which include multi-surface feet, a new mid-level quick release spreader and accessory collars that allows 1/4″ 20 accessories to be mounted directly to the legs.

I’ve owned their FH-350 for a couple of years now, and it is one of the finest and most refined pieces of equipment I own. Its only problem is the small payload limit and reduced number of damping levels. The new FH-7240 should be the ideal next step up – with its 100mm bowl, increased payload and four extra damping levels.

Have you had any experience with Really Right Stuff gear? Looking forward to the RRS FH-7240? Let us know in the comments!