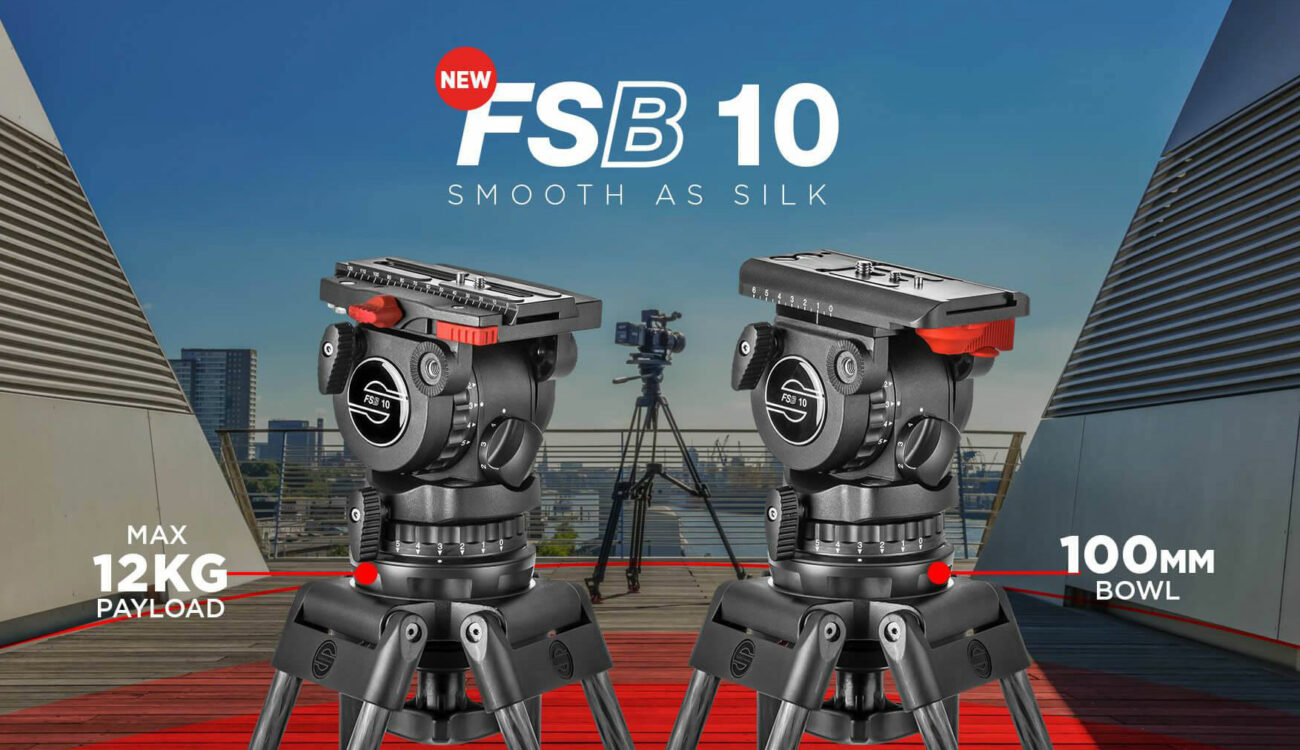 Sachtler just released the FSB 10 tripod head, their most recent addition to the long-standing FSB tripod line. What’s special about this is the fact that it has a 100mm bowl as opposed to the 75mm bowl of its other FSB series siblings. This makes it considerably more useful for larger camera setups which require a higher payload than most 75mm tripods can support. 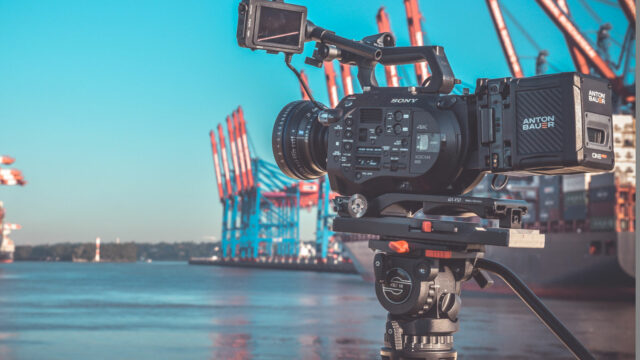 One of the biggest problems in recent years when making a purchase decision for a tripod was the fact that while even bigger cameras like the Sony FS7 got cheaper and cheaper, the required tripods didn’t change much in price at all. Balancing an FS7 on a 75mm tripod can be a challenge, especially when it’s rigged up and uses the V-Lock extension. I think it’s a smart move by Sachtler to introduce an entry-level 100mm tripod that ties into their existing FSB line, with higher payloads of up to 12kg and the bigger bowl. Like most Sachtler tripods, it comes in two options, in a Sideload version (my preference because of the long sliding plate that gives you most versatility when balancing) and the Touch & Go version with the smaller plate and the moveable mounting base. 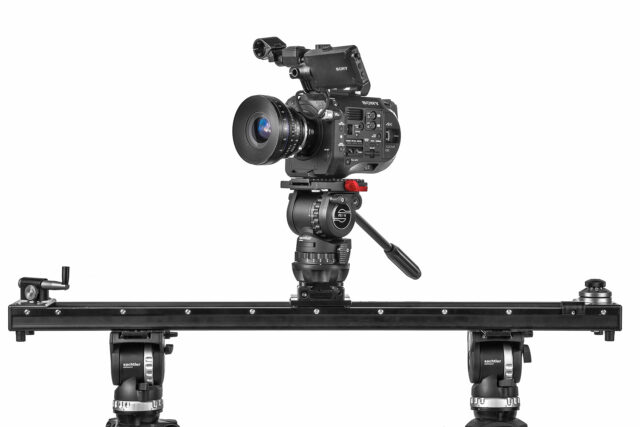 Sachtler’s higher-end 100mm tripods like the Video 18 are really bedrocks of broadcast life around the world and you come across them consistently as a camera operator when working with any hire gear. At least in Europe, they are the de-facto standard. My first personal purchase of a “proper” tripod was an FSB 8 system over 10 years ago, which I ended up using heavily with my Sony EX3 at the time. It’s still really an everyday tripod for me and I use the FSB 8 head on my CineSlider constantly for example, mounted directly onto it. This tripod has been across the world with me several times on various assignments and it still holds up well. Can’t wait to try out the FSB 10 though, it looks like it can be a lighter travel buddy for smaller shoots when I don’t want to or can’t take my much heavier Sachtler Cine 7+7 tripod with me.

We will add a B&H buy link once it is listed on their websites.