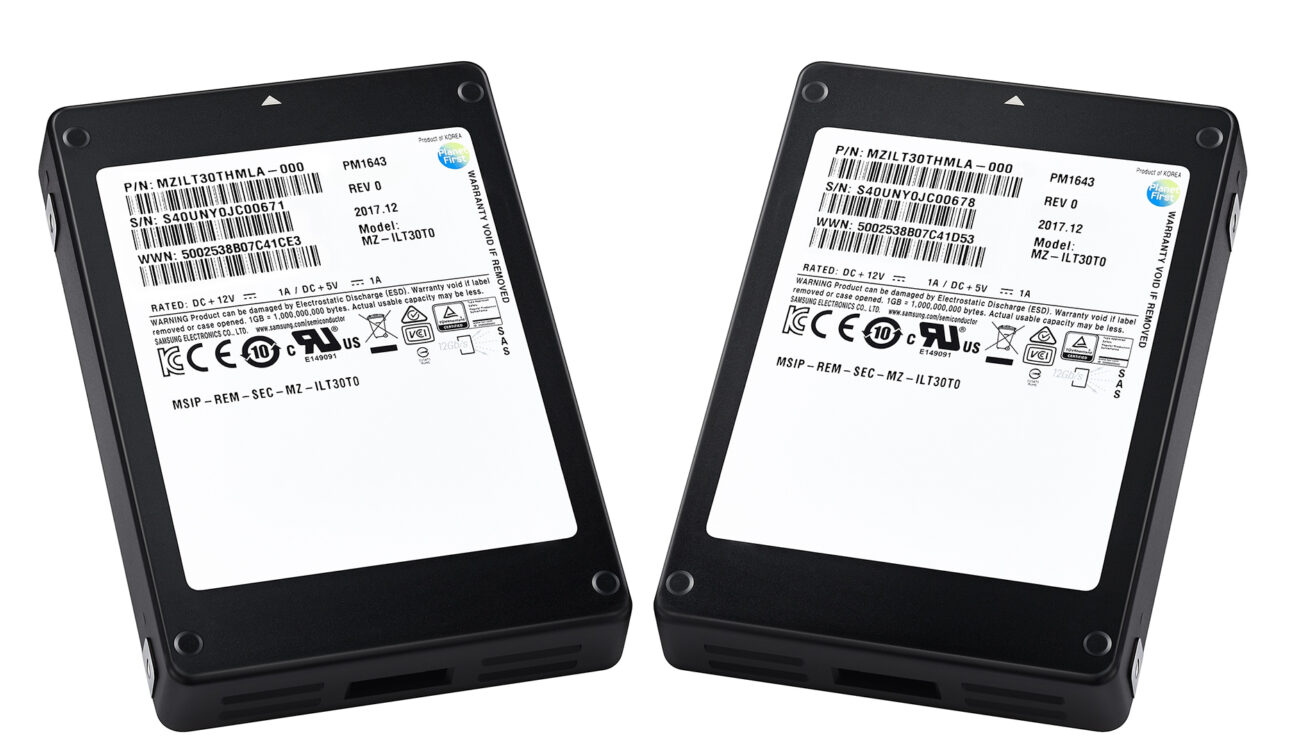 Samsung has just announced it will ramp up mass production of its latest little giant: a 2,5″ SSD with a capacity of 30,72TB. No word on pricing, yet. And that’s maybe a good thing since we can only assume this 30TB SSD will be anything but cheap. 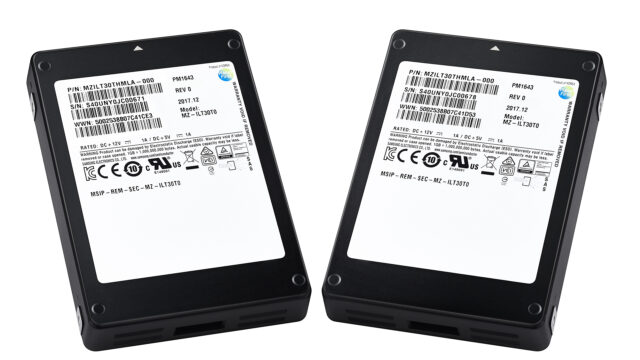 Do you remember the Fixstar 13TB SSD introduced in early 2016? I said it could be the last SSD you’ll ever need. And I also said that this quote is only valid if it’s still 2016. Lucky me, because 2 years later (as in: now), Samsung has introduced a 30TB SSD which potentially could be the last… No, I won’t say that again!

30TB. That’s a lot of storage given the tiny form factor. Samsung is really pushing the transition from conventional hard disk drives to modern SSDs here. Until now, the one barrier that remains was the steep price in relation to relatively low capacity. You can get a 1TB 3,5″ HDD for $50, but a 2,5″ SSD equivalent will cost you about $300. That’s six times the price. We have to factor in the longer life spans of SSDs, of course, but nevertheless.

In a clear example of Moore’s Law in action, the new 30.72TB SSD doubles the former king of the hill, Samsung’s own 15.36TB high-capacity lineup introduced in March 2016. This because we can attitude will push forward the triumph of SSD technology and the price will drop over time.

The 30TB SSD is indeed impressive in terms of specifications:

To put things in context, the popular Samsung 850 EVO lineup of SSDs tops out at sequential read/write speeds of up to 540MB/s and 520MB/s respectively. 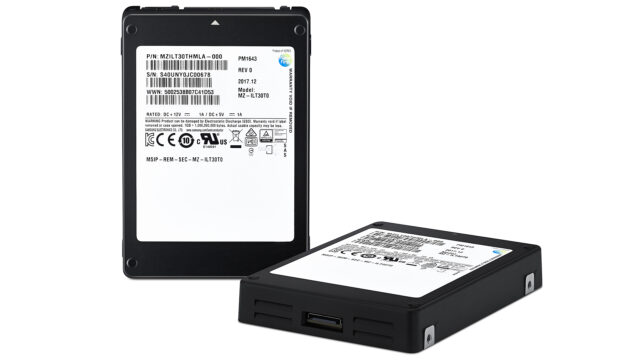 Again, there’s still no word on pricing. Since we’re talking high-end technology, this 30TB model won’t come cheap. For reference: the former 15TB model can be yours for a little over $11.500.

Will this drive be any good for filmmakers? It’s more a proof of concept I would say. I don’t want to carry just one drive which contains all of my precious footage! I would prefer spreading my data over multiple drives with lower capacity. But future cameras and codecs might dictate otherwise… we’ll see.

What do you think of this massive 30TB SSD? Share your thoughts in the comments below!