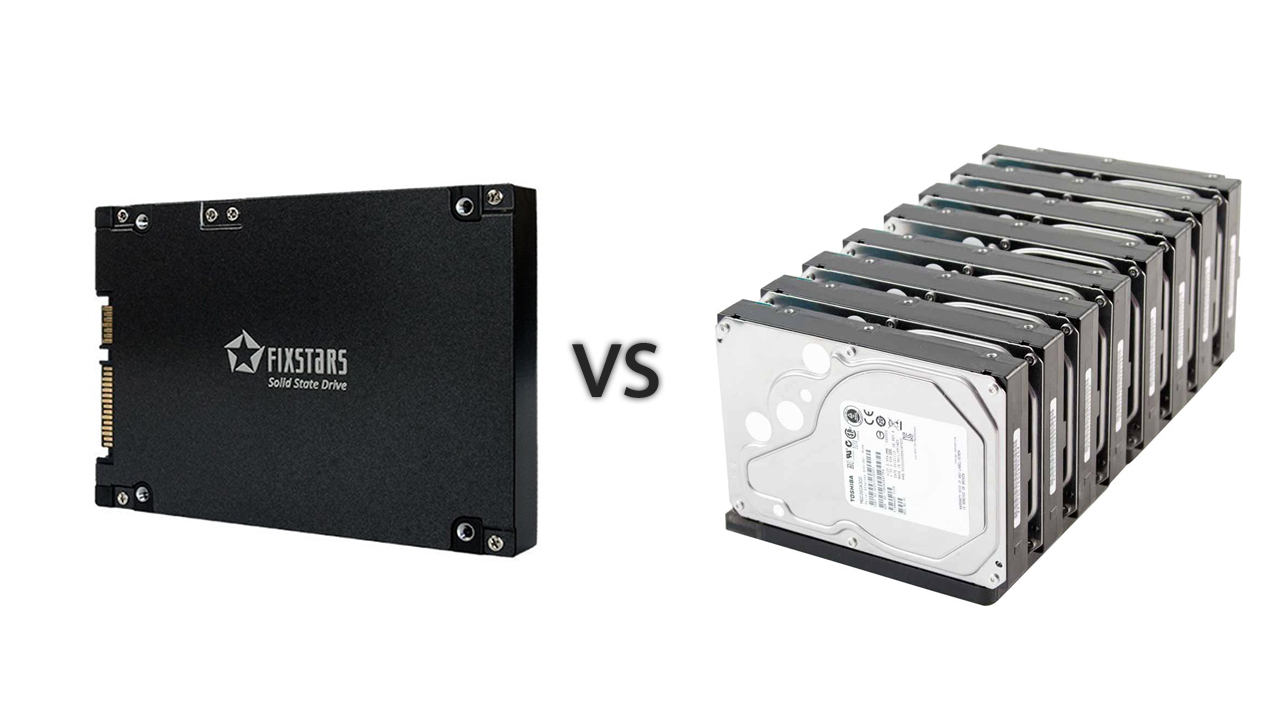 Well, the title is only valid if you’re reading this in 2016, I assume. Technology is evolving in an increasingly rapid fashion. So, 13TB squeezed on a single 2,5″ SSD? Indeed, Fixstars just announced such a drive, however, you might want to take a seat—this 13TB SSD comes with a whopping $13,000 price tag.

Personally, I own a Sonnet Fusion R800 RAID with 10TB worth of HDD storage attached to it. That’s 8 disks with 1.5TB each, bound together as a RAID5 array. I purchased it back in 2010 and compared to this 13TB SSD it is starting to look a bit like a relic. 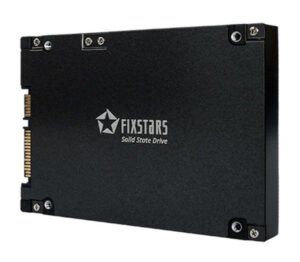 Okay, let’s do the math: Just imagine you want to record some nice 4k UHD in ProRes 4444 @ 25 fps. Your recording time with this monster SSD attached to your Atomos Shogun (if they are approving the drive): 26 hr 50 min!

Or you could save the equivalent of 101 XQD 128GB card on just one of these SSDs. Not bad at all!

The Fixstar SSD 13000-M offers some other nice features, like a temperature control system which should prevent the drive from overheating and a proprietary error correction system. Since the unit is aimed for a very professional market, it also features a proprietary “high durability” mode. With this mode enabled, the durability and longevity of the drive is promised to be tripled but in return, the capacity is cut in half. Oh dear, “only” 6.5TB remain on your $13,000 dollar, 13TB SSD—for those of you that aren’t keeping count, that is $2,000 per Terabyte.

No, it’s not really all that bad. But you should keep in mind that this is just a single drive – hard to imagine, I know. It’s not a RAID. If something goes wrong, everything is lost and that could be 13TB of your hard work gone—just like that! It won’t deliver the write/read speeds you can expect from a proper RAID, either. Sure, you might think, let’s build a RAID out of 10 such SSDs. Well, that brings me directly to the next problem facing this gargantuan 13TB SSD.

It’s the pricepoint of $13,000, of course—a jaw dropping sum of money. With this in mind, this 13TB SSD is more a proof of concept rather than something your average consumer would purchase. I certainly wouldn’t fancy dishing out that much money for memory! It is, however, really nice to see how technology is evolving—our first home PC was equipped with a 20MB HDD and that was considered huge back in the day!

Shipping starts in February and it can only be ordered from Fixstars directly. The company will have another model, the SSD 10000-M with a capacity of 10TB, ready by then. There has been no indication of pricing, but we can only assume that it’ll be a fair chunk of change!