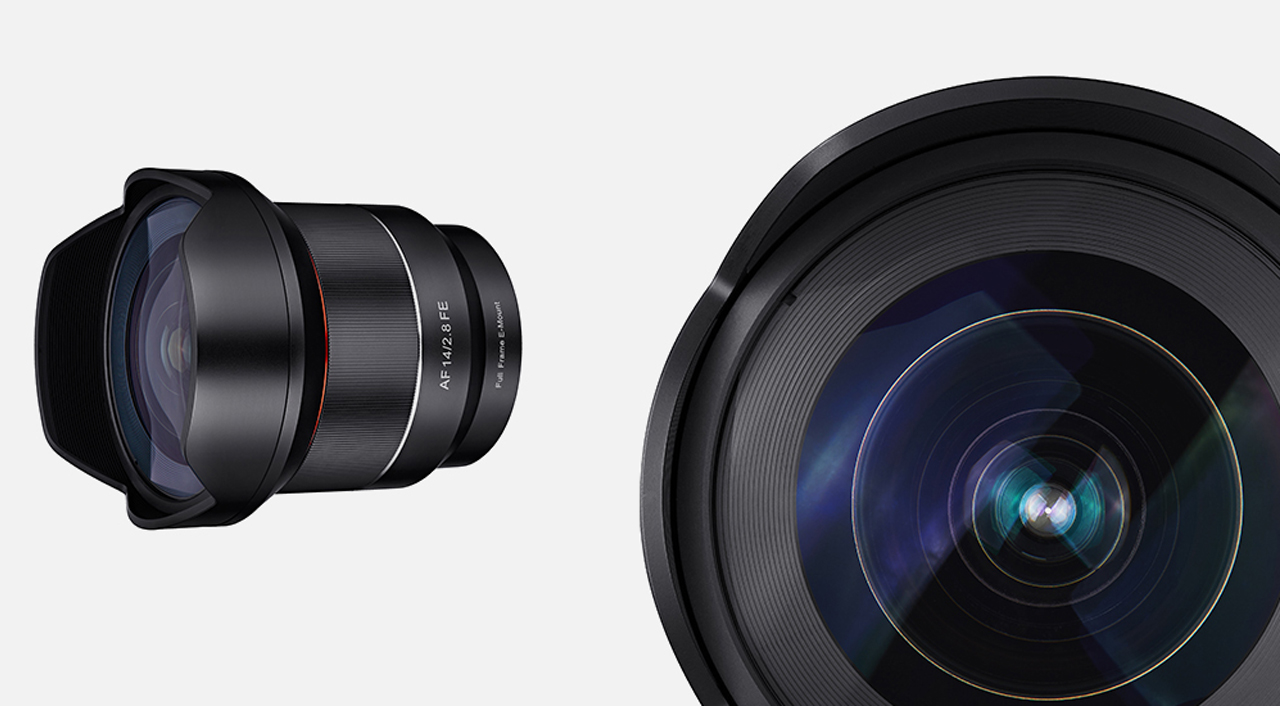 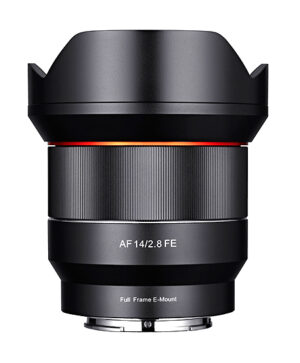 Back in May, Samyang announced their venture into the world of autofocus optics with the Samyang 50mm FE and Samyang 14mm FE. The Full frame E mount 50mm was released first, and now we’ve finally got pricing on the 14mm.

We’ve gone a bit full-frame, wide-angle mad over here at C5D towers. Check out Nino’s informal look at what Zeiss have to offer in the E-mount full frame sector.

Samyang (Rokinon, Bower, etc, etc…) has now been around for quite some time, and is known as a cheaper lens alternative for all kinds of shooters out there. More recently, they’ve even entered the cinema lens market with their premium Xeen line.

Auto focus was a big differentiator between this popular brand and other big players, but the announcement of these lenses back in May certainly was a big step towards narrowing that gap even more.

The 14mm is an intriguing focal length, as a lot of full frame lens lines top out at 18mm. However,  Samyang decided to push it that little bit further.

I used the old, fully manual Samyang 14mm EF a long time ago, back before even the Cine versions had been announced. I was not overly impressed, to be frank. There was an abundance of unique distortion that resembled a true connoisseur’s moustache. I hope this new autofocus model is vastly different.

Investigating the build of the lens, it carries the same properties as before: an aperture range of f/2.8-22, and elements/groups of 14/10 respectively. But this doesn’t really tell us a great deal about how these two kinds of 14mm really differ from one another. 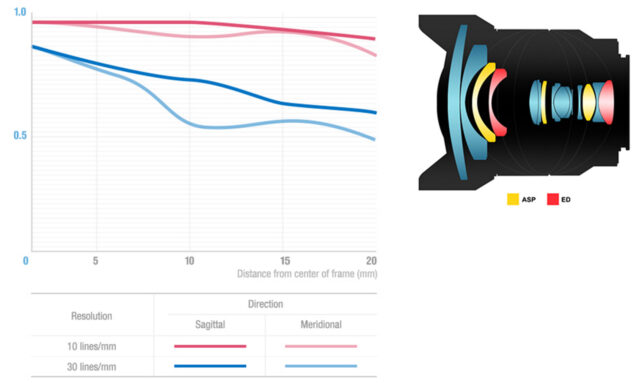 A field of view of 113.9° will certainly excite many shooters out there for its quirkiness. Add that to its relatively cheap price tag, and I’m sure the Samyang 14mm FE will sell well. See the price below.

Who will this sell to? With autofocus becoming more and more popular with certain types of filmmaking, I am sure that one-man-bands, low-key gimbal and/or drone operators will definitely like this. It will also naturally appeal to the people that regularly venture into stills.