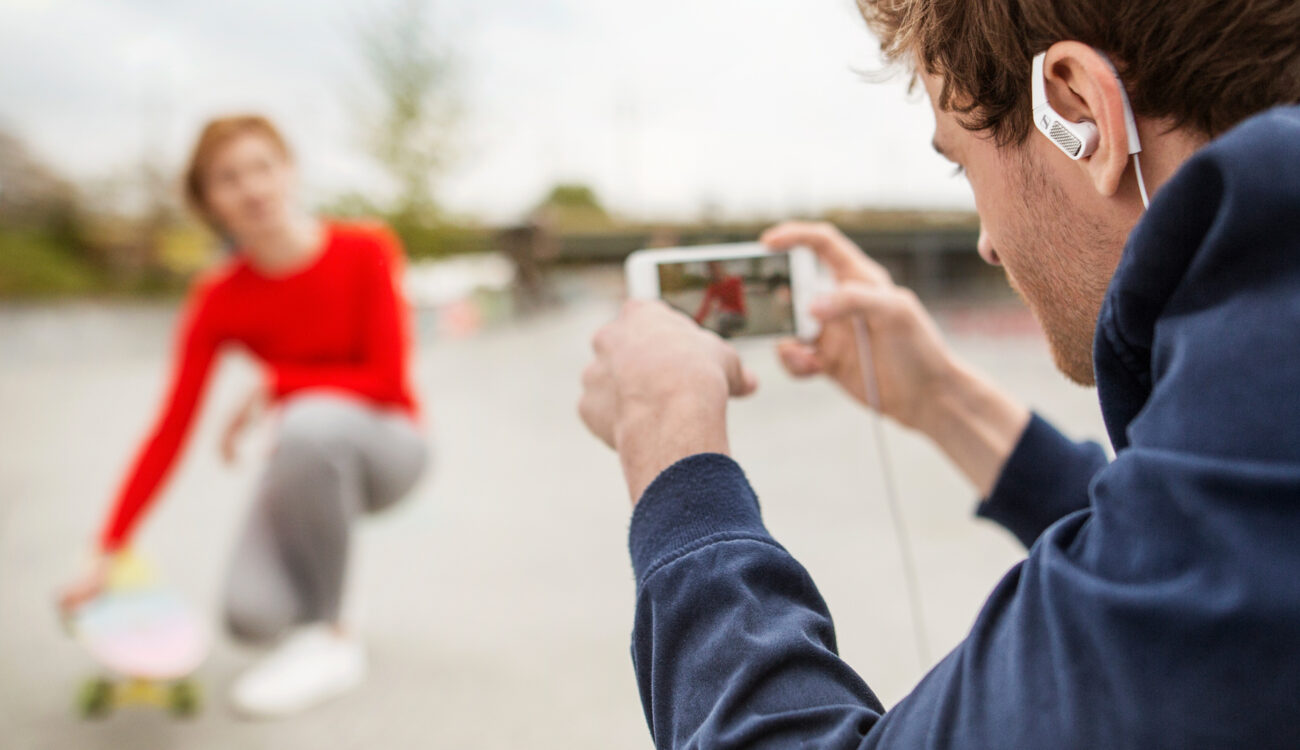 Sennheiser is running a fun new contest where you can win €10K in Sennheiser products by making a film with binaural audio.

Lights, smartphone, Ambeo Smart Headset, Action. We don’t normally highlight contests like this, but it’s not often audio is given the spotlight, and not just any audio, but immersive binaural audio. This is a particularly interesting move by Sennheiser to promote not only the headset, but the idea of making immersive audio a key driver of how a story is told. 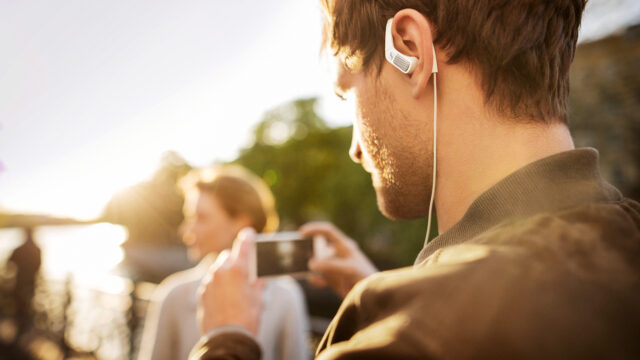 We often get caught up in cameras, lenses and post, and forget that sound is a huge factor in any production. Binaural audio has been around for some time, but it’s never been particularly easy or straightforward. The Ambeo Smart Headset changes that, as it make recording high quality true binaural spatial audio as easy as wearing headphones. I have the Ambeo Smart Headset and used it extensively last summer to record ambient sound in Greece for a travel video. It’s one of my favourite bits of kit, there’s no easier way to capture high quality spatial ambience and natural sound of a location.

Take a look at the film Final Stop, which Sennheiser have linked to as an example. Make sure you listen with headphones to get the immersive experience.

Now you have the chance to give it a try by submitting a one page rough storyboard for a short project where you plan to make sound a key component in telling the story. The first 300 submissions will get a Ambeo Smart Headset to create their film.

After the films are made and uploaded, people will vote for their favourite.

You can submit your one page storyboard and see more details of the contest on the Sennheiser website.

Have you already used the Sennheiser Ambeo Smart Headset? Let us know what you think in the comments.