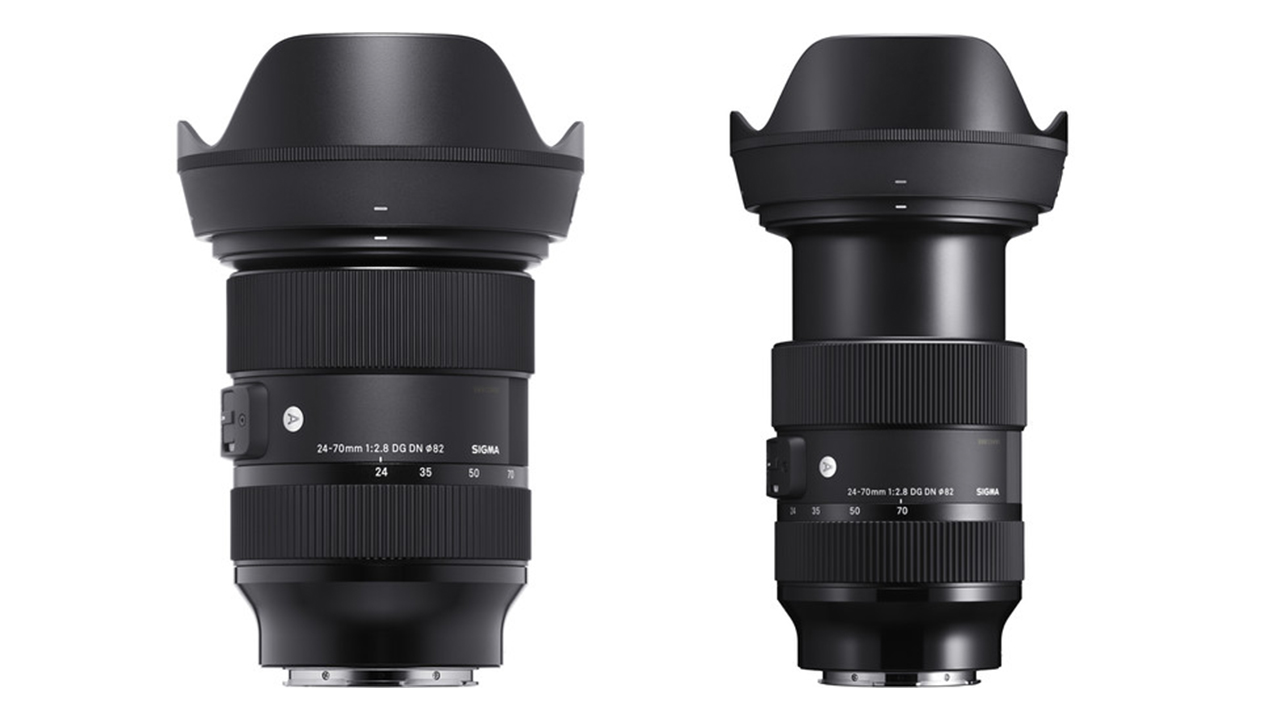 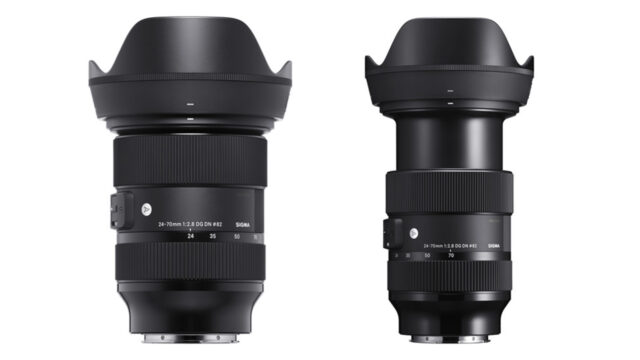 Usually, there are three zoom lenses in every professional’s toolkit to cover nearly every shooting scenario: a wide-angle zoom, a standard zoom, and a telephoto zoom lens. For professional use, all these lenses need to have a fast, constant aperture, usually at F/2.8. 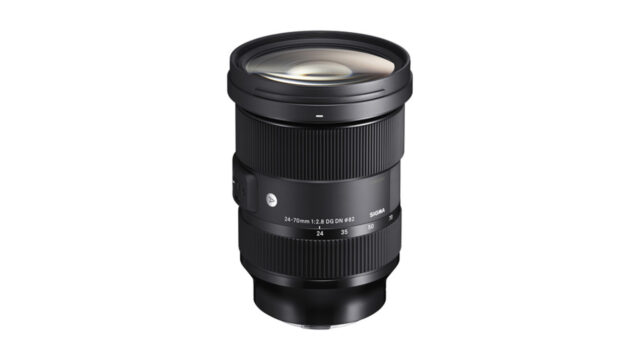 These SIGMA zoom lenses are “DG,” which means they are designed to deliver the ultimate in performance on cameras with full-frame sensors. The “DN” in the name indicates that these lenses are for mirrorless cameras. Indeed, the SIGMA 24–70mm F/2.8 DG DN Art is available in Sony E-mount and L-mount. 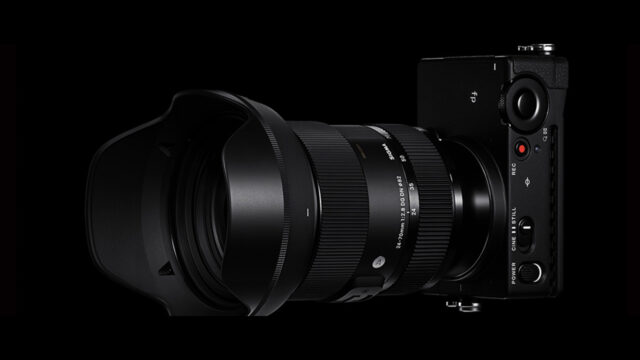 The name of the lens also makes clear: there is no “OS” in it, so it doesn’t feature image stabilization. The lack of lens stabilization is a pretty wise choice from SIGMA, because it allows them to reduce the overall weight/size/price of the 24-70mm F/2.8 DG DN Art. Also, most of the Full-Frame mirrorless cameras features in-body image stabilization. As a result, the lens only weighs 835 grams, whereas the DSLR version of the lens weighs 1025 grams.

The lens design consists of 19 elements in 15 groups. There are six FLD elements (low dispersion glass) and two SLD elements (special low dispersion). Also, there are three aspheric lenses to reduce axial chromatic aberration and sagittal coma aberration. There is a Super Multi-Layer Coating on the optics, as well as a Nano Porous Coating to reduce unwanted lens flares. The aperture diaphragm consists of 11 rounded blades. The minimum focusing distance is 18 cm at the wide-angle end. 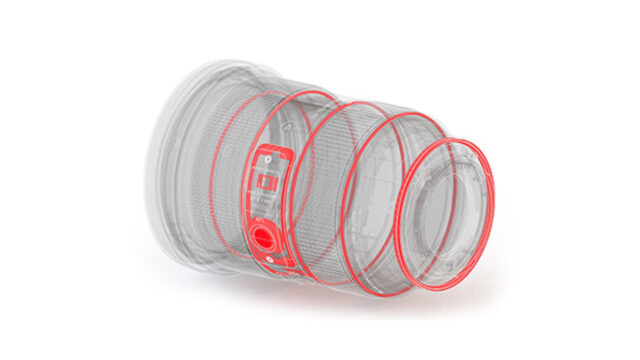 The lens is dust- and splash-proof, and features a zoom lock switch to prevent the lens barrel from extending unexpectedly.

The SIGMA 24-70mm F/2.8 DG DN Art comes with a lens hood. It will be available mid-November this year. There is no information on pricing yet.

What do you think of the SIGMA 24-70mm F/2.8 DG DN Art? Do you think it pairs nicely with the SIGMA fp camera? Let us know in the comments!