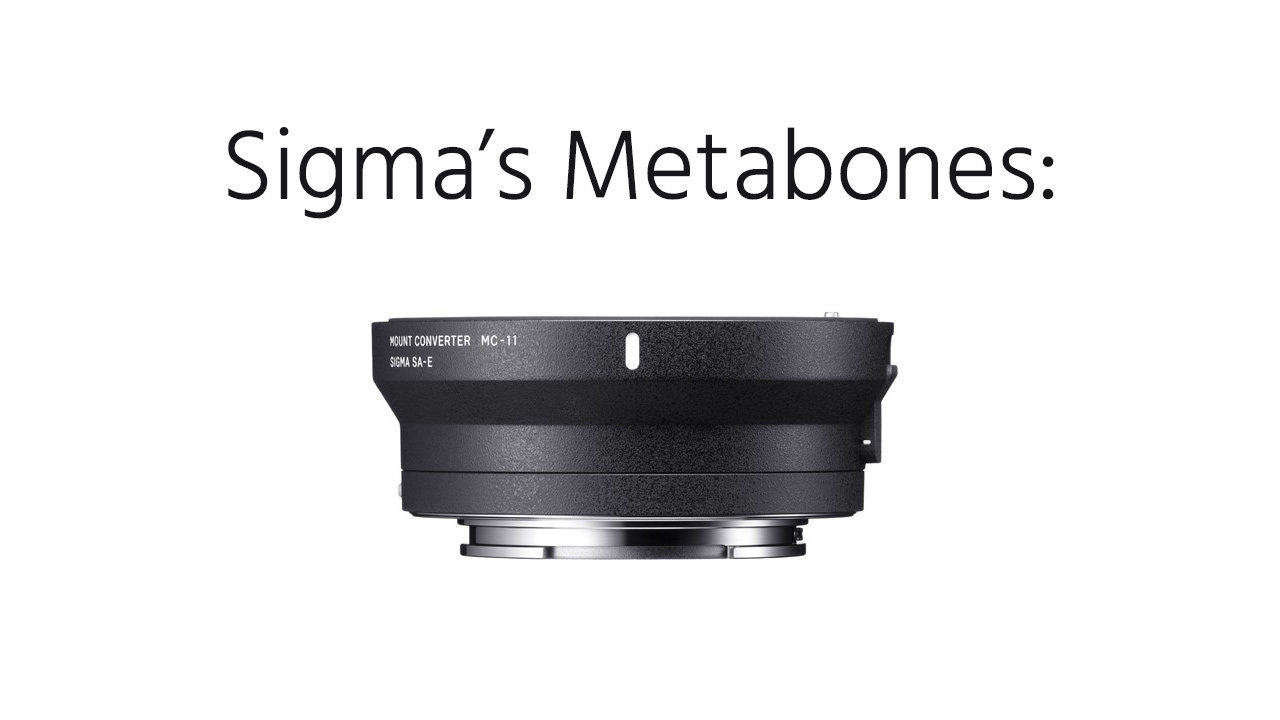 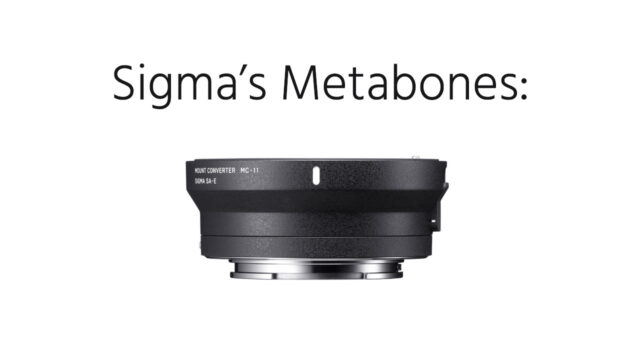 Sigma has just introduced a lens adapter to use Canon EF lenses on Sony E cameras. With their ever expanding arsenal of high quality Canon EF lenses, the Sigma MC-11 will be a low cost alternative to the famous Metabones adapter. 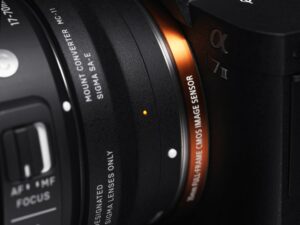 For years it has been common practice to use traditional Canon EF mount lenses to shoot video on Sony cameras. Since Canon started to drop the ball on DSLR shooters and Sony took the chance to create capable, affordable large sensor cameras, the most economical lenses to use were Canon lenses. That is, because most Sony photo lenses are just not ideal for video shooting.

The famous Metabones T Smart Adapter comes at a price. At cinema5D we have tested several of the cheaper adapters that became available over time, but none of them offered the same quality and compatibility as the original Metabones, so we never got around to recommend any of them. Yet, even today, many users still report problems with the Metabones and we always wished there’d be some competition to avoid the high price.

Maybe today this will change. Here’s the Sigma Metabones adapter, or Sigma MC-11. Though it is unclear wether the adapter will support Sigma EF lenses only or Canon EF lenses as well. It is advertised as an adapter with built-in electronics that claims to give you great auto-focus performance on Sigma lenses.

The new Sigma MC-11 mitigates complications with a purpose-built lens control data system engineered for maintaining superior AF functionality. So the growing number of Sony E-mount camera users who have been asking for more lens options, now have access to a large pool of lenses that fully embody Sigma’s signature quality and performance.

The press-release states that the mount will support 19 Sigma lenses. This could mean it will not support original Canon EF lenses at all. Unless we get an official response from Sigma, we might just have to wait and test it ourselves when it becomes available in April this year.

With the new MC-11, Sony camera users will be able to utilize 19 Global Vision lenses in Sigma Canon Mount (EOS) and Sigma Mount (SA). (…) There are many challenges to designing high-quality mount converter and topping the list is aptly handling phase detection AF in newer cameras and this is where the Sigma MC-11 is groundbreaking in its support for the Sony E-mount systems.

At half the price of the Metabones T Smart Adapter, the Sigma MC-11 would surely be a great alternative. If you only use Sigma EF lenses then this adapter could definitely be on your short-list of gear-to-get already.

The Sigma MC-11 will support Sony E-mount full frame and APS-C sensor cameras and “can be updated with the latest compatible lens information from a workstation or laptop using the Sigma Optimization Pro software and Sigma USB Dock (sold separately).”