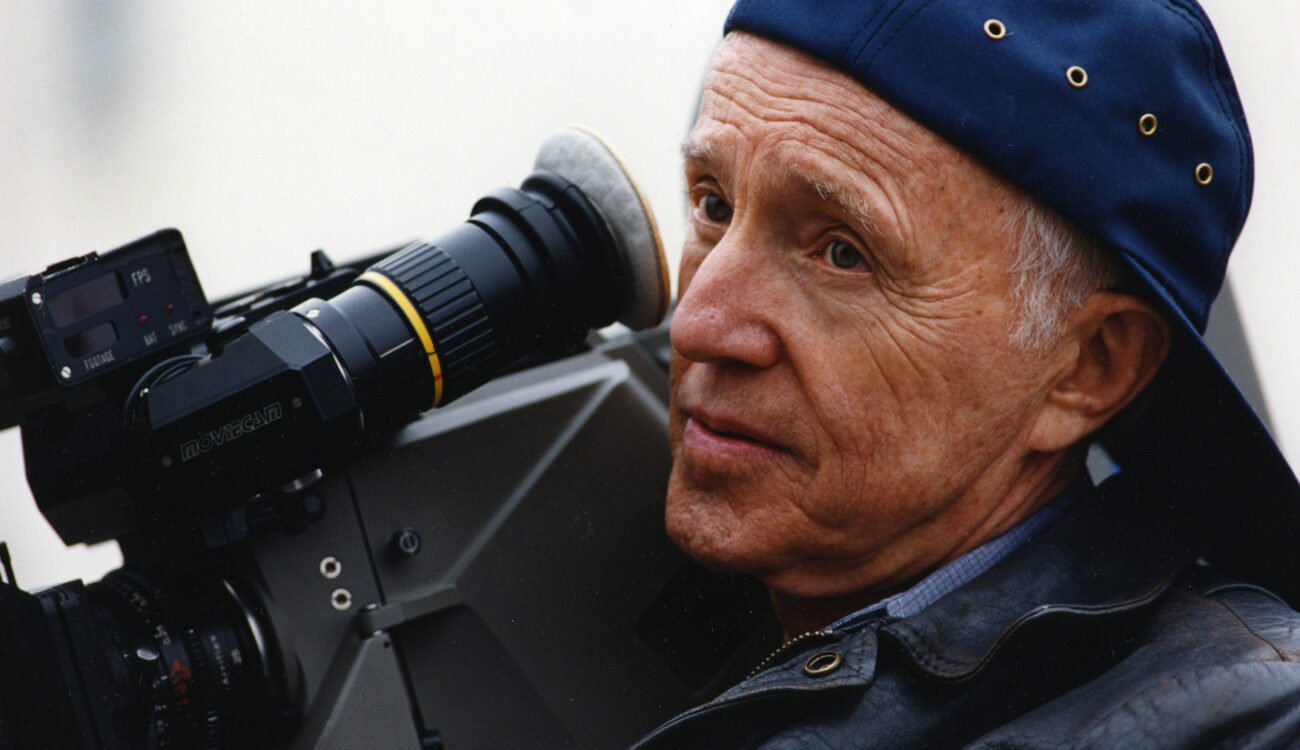 We are very gear-centric here at cinema5D, but everyone’s aware that filmmaking is so much more than the latest and greatest camera or lens. Anyone who has been working on a film shoot has most likely made the experience that we work longer hours than most other professions, sometimes at crazy times of the day or on weekends, often at the expense of personal relationships with friends or family.

I have just discovered this documentary gem on Vimeo by the renowned cinematographer and 2-time Oscar winner Haskell Wexler, ASC, who started this project together with another cinematography master and 3-time Oscar winner, the late Conrad Hall, ASC (“American Beauty”), who died during the making of this film in 2003.

Don’t expect a cinematographic masterpiece here, but rather a gritty little no-budget documentary shot by Haskell Wexler with virtually no crew on a Mini-DV camera, motivated by the sheer frustration with the insane work hours that workers both in Hollywood productions and internationally are expected to put in every day.

It’s already more than ten years old but hasn’t lost any of its relevance – within those ten years, technology has fundamentally changed the accessibility of high-standard production quality, however the amount of work hours on average film sets haven’t decreased at all. It’s as relevant as it was on the day of its release.

Synopsis:
A documentary that highlights the deadly combination of sleep deprivation and long days of work. Focusing in particular in the film industry.
Unsettled by the preventable death of a coworker, filmmaker Haskell Wexler learns that sleep deprivation and long work hours are a deadly combination. Interweaving medical findings with personal accounts, his camera reveals how a 24/7 work culture affects all Americans. 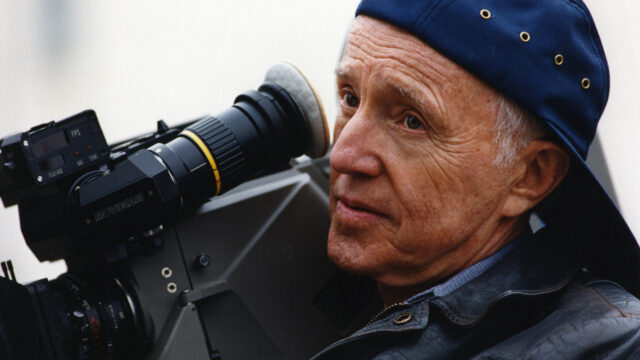