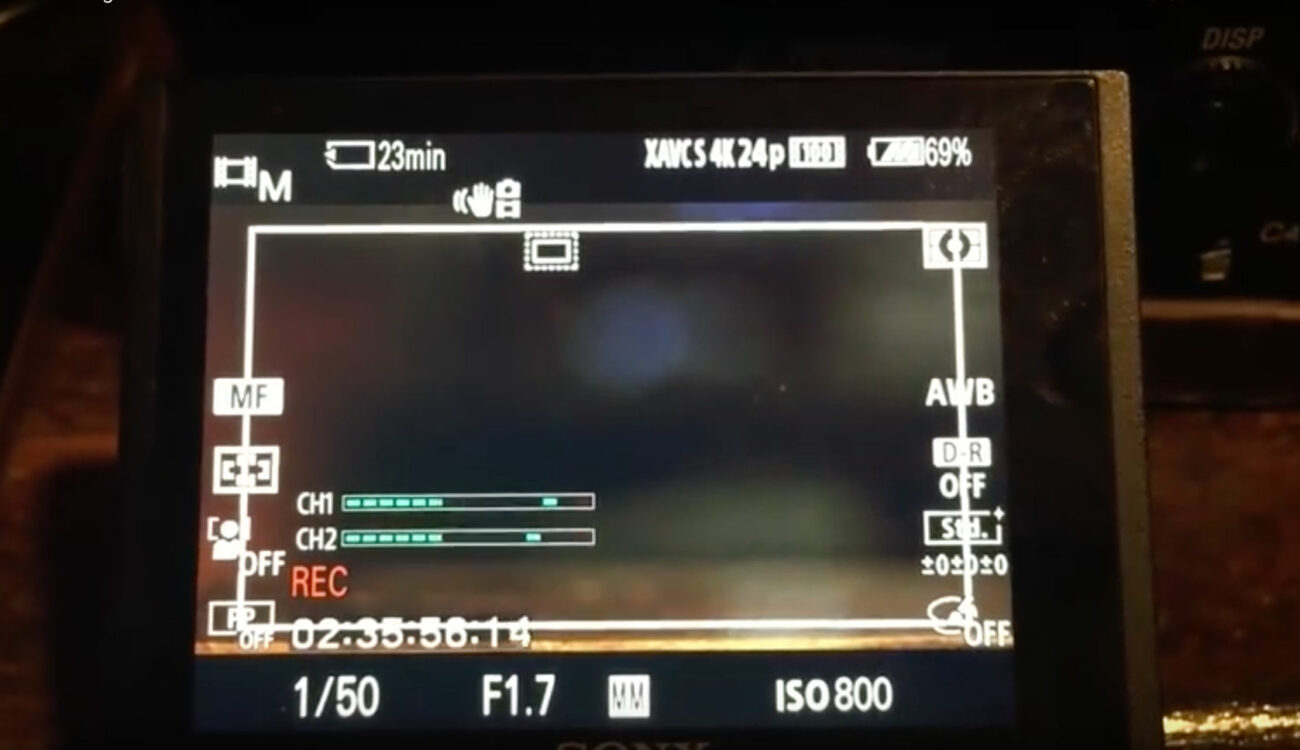 Sony has quietly released a firmware updates for their flagship mirrorless cameras, the Sony a7R II and Sony a7S II, that seem to solve the overheating issues that many users have experienced when shooting 4K internally on these cameras. 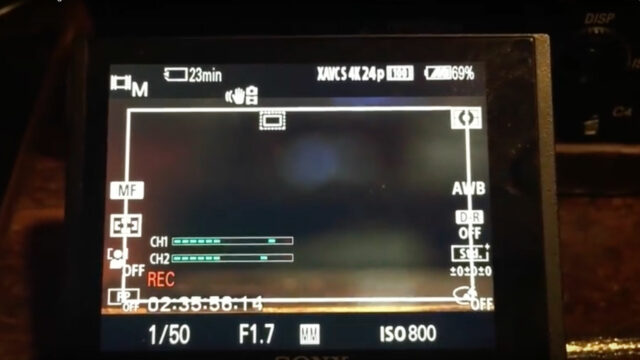 Sony is quite vague about the improvement however, this is their stated main improvement in both firmware update versions:

Additionally, they state that it “improves picture quality”. What exactly that means remains to be seen. We don’t even know if they are referring to video or still picture quality with this statement. There have been numerous reports by users complaining about macro blocking and other issues in the HD mode of the Sony a7R II in particular.

Thanks to cinema5D reader Jonathan Fuentes we know that the 4K overheating issue seems to be resolved after the firmware update. He sent us links to two YouTube videos in which he documented hour-long internal 4K recordings with his a7R II, without the camera ever showing any overheating warning, after performing the firmware update. We expect the a7S II to behave in the same way after the update. (Recording time is limited to 29:59 on all these cameras, but he restarted recording right after the automatic stop.)

We have heard firsthand from Sony engineers before that solving these overheating issues is very hard due to the compact way in which the cameras are built, so we are surprised to see this firmware update. Sony possibly only raised the critical temperature to a higher level, meaning that the camera would only show the warning at higher temperatures now. Jonathan tested his continuous a7R II recording at 70 degree Fahrenheit (21 degrees Celsius), which is normal room temperature – we expect warnings to still show up in warmer conditions. With winter upon us here in Northern hemisphere, maybe our Australian friends can help us out with a test in the sun ;-)