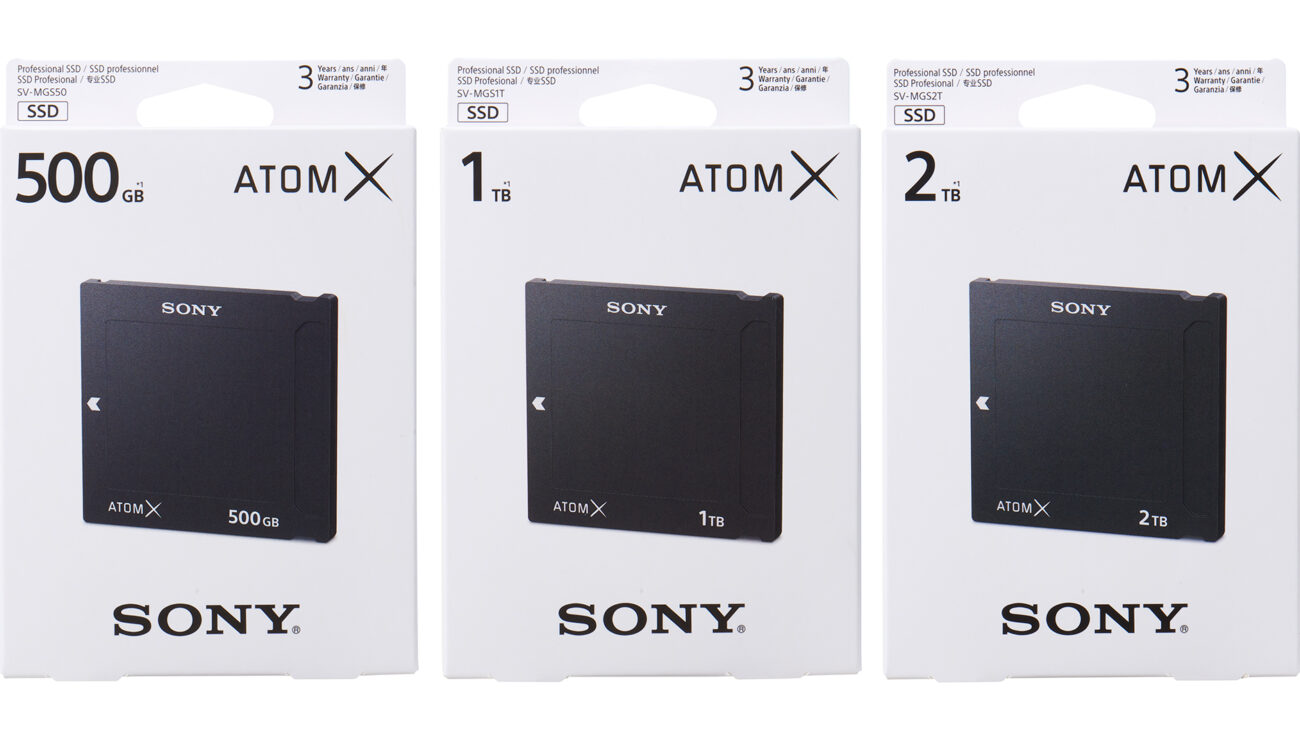 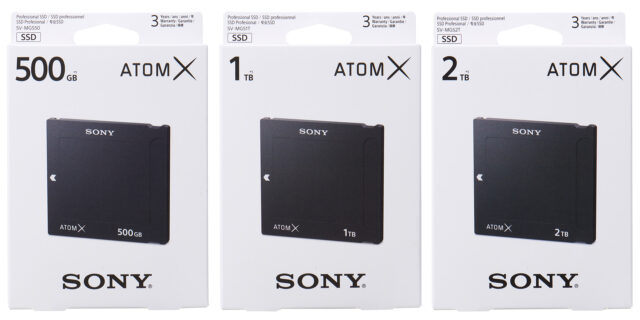 The Atomos Ninja V is a relatively small device and therefore you might want to invest in specialized SSDs designed to fit. You can –of course– use regular sized ones but they will stick out of the unit quite a bit. Angelbird already offers AtomX SSDmini drives and now Sony enters this market, too. 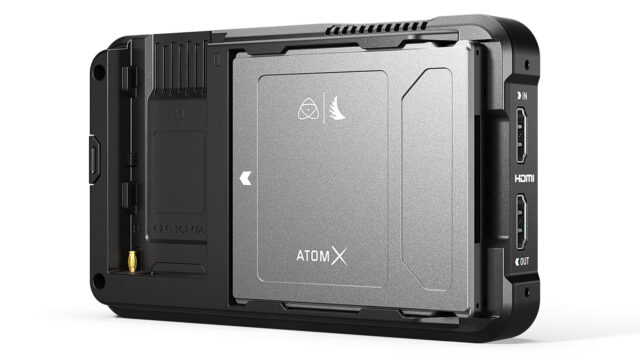 So if you you don’t want to use regular sized SSDs, like the Samsung 850 Pro or the Western Digital WD Blue PC SSD, then this new offering from Sony might be worth a closer look.

Just like the Angelbird SSDs, these new Sony AtomX SSDmini drives are available with capacities of 500GB and 1TB, but Sony adds a third option: 2TB of storage. All three models share the same specs: Up to 550MB/s read speed and up to 500MB/s write speed, a size of 80.0 x 75.5 x 7.8mm and a humble weight of 88g. The SSD is connected to the Atomos via SATA 3 (6Gbps).

All codecs available on Atomos products are supported by the SSDmini drives. According to Atomos, the new Sony drives (along with the Angelbird SSDmini drives and all the other certified drives) are capable of processing up to 10bit ProRes raw HQ @ 4K 50/60p or ProRes HQ / DNxHR @ 4Kp60 / 2K 240p.

The good thing is that these Sony AtomX SSDmini drives fit snugly with the Ninja V monitor/recorder without compromising on capacity or speed. However, this advantage can turn into a disadvantage if you use it on a larger device such as a Atomos Sumo 19 monitor. It’s simply too short. In order to fix this you’ll need a special Atomos SSDmini Adaptor. Make sure to have some ready if you consider swapping drives between different devices a lot. A key advantage of using SSDs to capture your footage is the increase in work speed. Once you’ve finished recording, simply remove the SSD, insert it into your workstation, and edit away. No offloading required – but don’t you forget to backup! 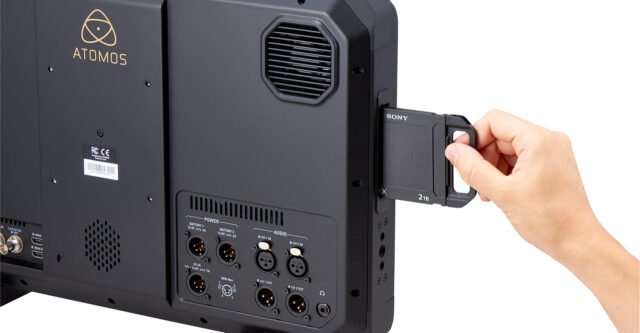 Do you use a Ninja V recorder? Which drives do you use? Would you consider getting one of these Sony drives? Share your thoughts in the comments below!