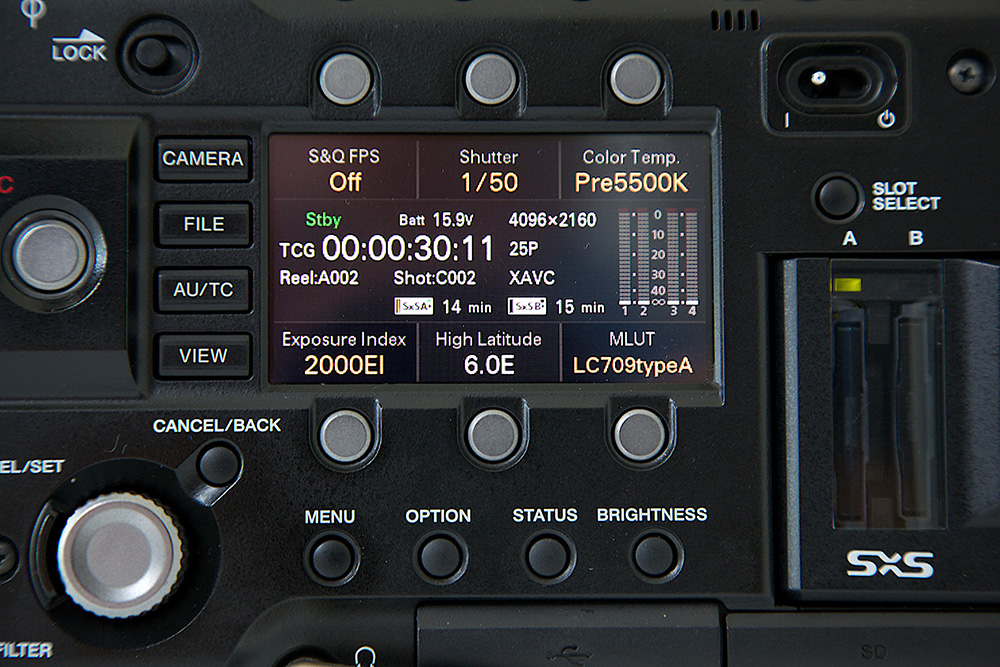 Paul Ream from ExtraShot.co.uk claims to have managed to record 4K internally in the popular Sony F5 camera. That’s big news as internal 4K recording in the XAVC codec is one of Sony’s major USPs for the F5’s bigger brother, the F55. (Another one is the F55’s global shutter. Read and watch my extensive  Sony F55 review by clicking here.) It’s still a bit of a mystery how Paul did it, but he promises to enlighten us in a podcast to be published prior to next month’s IBC exhibition in Amsterdam (the cinema5D team will be there of course). It might not even be a hack at all.

In the meantime, watch what Paul shot in 4K, supposedly internal on the F5 – you’ll have to head over to the Vimeo page of the video to actually be able to download the original 4096 x 2160 pixels file though. Head over to the full blog post here.

After long nights of cold coffee, we finally found what we were looking for… Internal 4K on the Sony F5.  We all knew it was in there waiting – just needed that flash of inspiration that sometimes comes with a good curry!

The great news is, we’d like everyone to try it out.

All you have to do is listen to the next episode of the ExtraShot podcast and we’ll tell you exactly how we did it.  It’ll be out just before IBC.

Until then, just a couple of 4K shots to whet [sic] the appetite…. (Obviously, Vimeo streams at HD max, so you have to download the original file (4096 x 2160) to see the 4K in all it’s glory – not particularly proud of the pictures, but simply wanted to record something straight after getting it working)