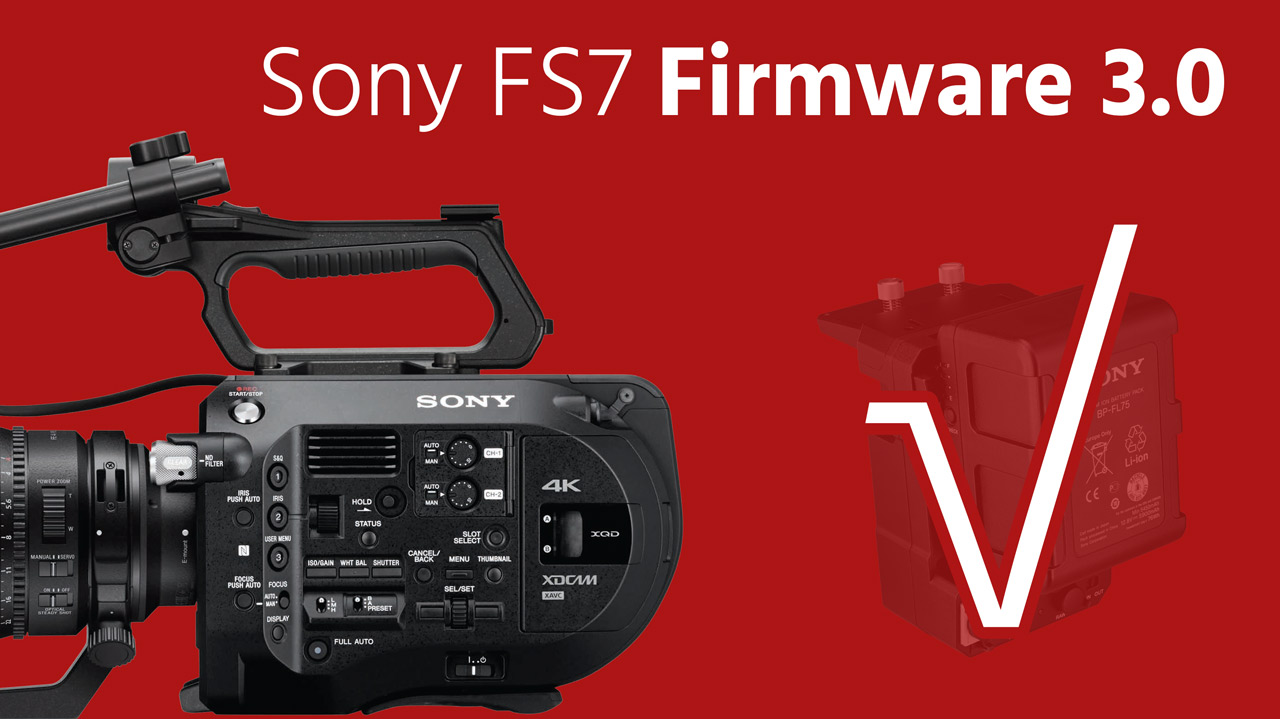 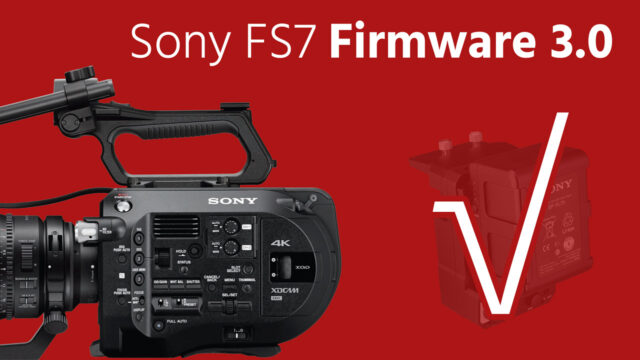 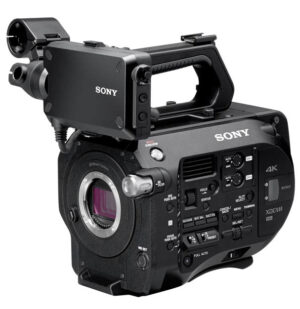 The Sony FS7 Firmware 3.0 was initially announced for December 2015 and had been postponed. Finally, it has just been released.

This is a major firmware update that brings a few important new features to the camera. It also fixes a bug that affected the quality of the Sony FS7 RAW output that cinema5D found in November 2015.

When Sony’s FS7 Firmware Update 3.0 was announced the improvements many FS7 owners were most looking forward to were:

1. An adjustable centre scan magnification (which was restricted to the centre of the image before V3.0), 2. “super16” crop mode in 2K resolution and 3. a noise reduction option in CineEI mode.
(More details on these features in this article.)

Two months ago we found several issues affecting the output of the Sony FS7 RAW signal when used with Sony’s XDCA extension unit. The engineers at Sony acknowledged the two issues we had found, and it’s a good sign to see that Sony takes such issues seriously, as they implemented a fix in the FS7 firmware update 3.0 released today. 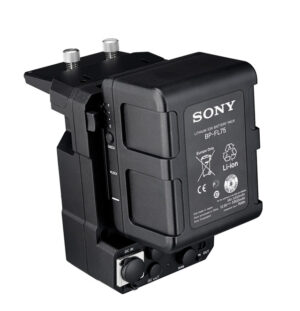 The issues we saw prior to today’s firmware update were:
Frame drops when shooting at 200fps (PAL) and lower than expected bit depth, affecting the dynamic range of external recordings. Read all about these issues HERE.

We had a chance to test a version of the firmware in early January, and we can confirm that the issues are no longer present. The frame drops are fixed, and processing has been improved so the RAW images look more natural and we could see a higher bit depth.

However, we also found that the bit depth is still lower at high frame rates (e.g.: 240fps RAW). This is due to the limited data rate that can be put through a single 3G-SDI cable. Thus dynamic range on internal recordings (XAVC) remains slightly higher.

There are a few more small inconsistencies affecting the RAW output that Sony have acknowledged and are working on to address in future firmware updates of the Sony FS7.

Note: We also found that responsiveness of the menu has been enhanced. This last point is certainly a welcome improvement for all Sony FS7 owners who were unhappy the menu speed.

Note: It is generally not recommended to update camera firmware if you’re in the middle of a project.