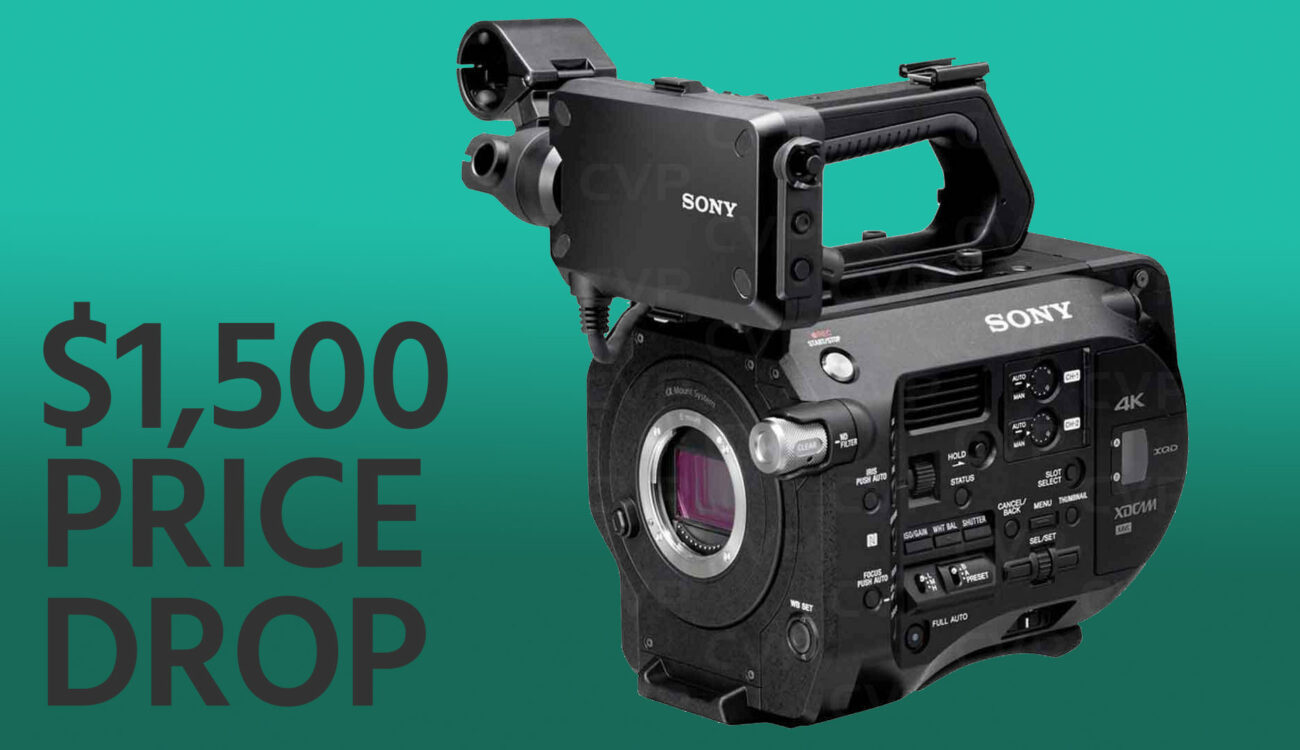 Shortly after Sony FX9 announcement, the Sony FS7 camera body received a significant price drop. It is now $1,500 cheaper, so the price for the body only is currently $5,998 at our partner stores B&H and CVP. Even though announced in 2014, the Sony FS7 still is a very popular and very widely used camera and in my opinion still counts as a good investment in 2019. 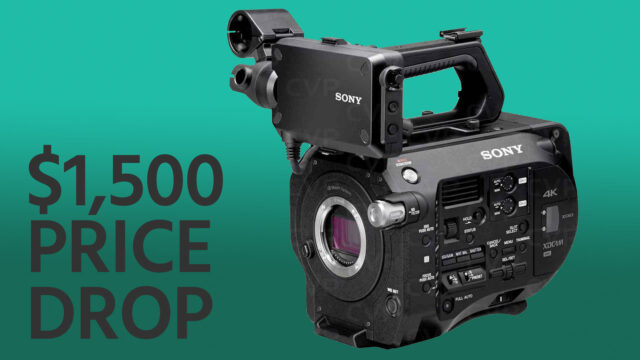 Just few days ago Sony announced their new full-frame cinema camera Sony FX9. We already published two articles about the new camera – Sony FX9 announcement with interview and all the camera’s specs and Sony FX9 hands-on and footage. Although Sony says the FX9 is not a successor to the FS7, its announcement already affected the price of this Super35 camera.

Even though the FS7 was introduced already back in 2014, it is still a very popular camera till today and it is being used by many productions all over the world. This camera has become kind of an industry standard for many corporate, documentary, and other types of productions. I think this camera will not get obsolete so quickly. I dare to say that the FS7 has actually been one of the best investments by freelance cameramen in the past few years.

There are many accessories available for the Sony FS7

Our partner store B&H currently lowered the price of the Sony FS7 camera body from $7,498 to $5,998. That means the total discount is $1,500 and that is a very nice deal. I will not list all the specs of the Sony FS7 here. Very briefly said, the FS7 has a super 35 sized CMOS sensor with Sony E-mount. It can record video to XQD media in up to DCI 4K (4096 x 2160) with up to 60fps in a robust intraframe XAVC-I codec. There are also other compressed codecs available when extended recording times are needed. When it comes to slow motion, the FS7 can record 1080p with up to 180fps.

What do you think of this price drop? Are you planning to invest in the Sony FS7 now? Let us know in the comments underneath the article.