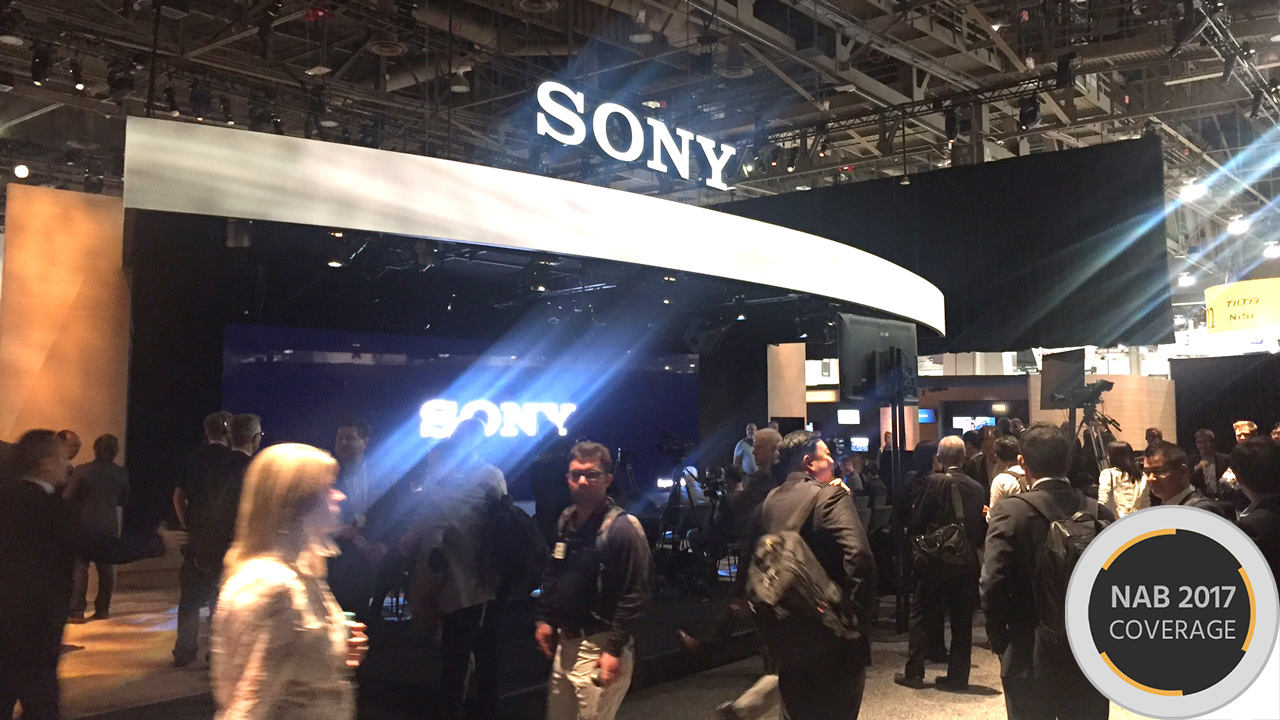 Here’s what we learned so far:

Among several other cameras, the Sony FS5 will receive a firmware upgrade enabling 120p slow motion in HD and the Sony F55 will get slow motion of up to 120p in 4K. 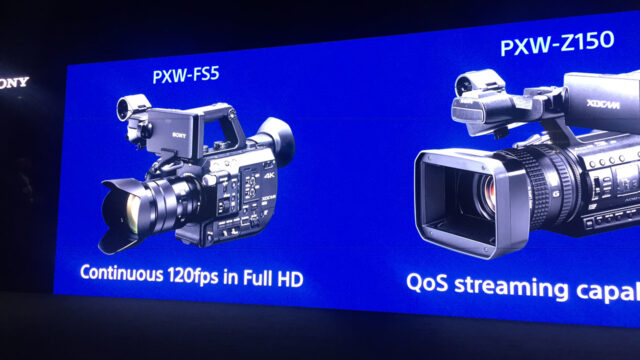 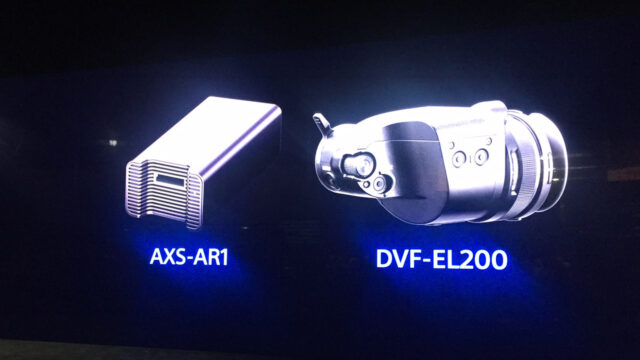 The press event has now come to an end. Unfortunately, we didn’t hear of any ground-breaking cinema camera-related news. It is possible that we will hear more in the next days during NAB. We will cover all the announced products soon.

Note: If you have trouble viewing the video, watch it directly on our facebook page