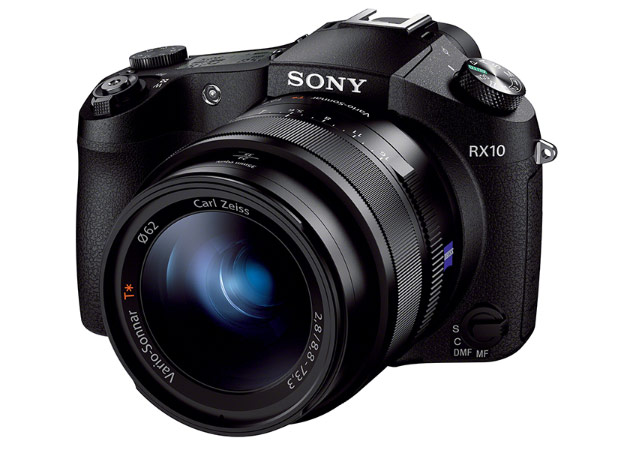 Back in in November 2013 when reviewing the Sony RX 10, one of its major drawback was its AVCHD codec.

This morning we have a sweet surprise! Sony just published a new RX10 firmware update which now allows the camera to record in the XAVC S codec!!!. (Its bringing me to think, will more popular Sony cameras can get the same treatment? Up until now I was assuming we are talking partly about a hardware limitation for implementing the modern codec but now the proof is, it is doable)…

According to Sony, those are the benefits of installing the new release:

As we can see, Sony is listening and I am sure those who are using the RX10 in a professional way can greatly benefit from such an update.

On a side news, the Sony RX100M3 also got a firmware update which according to Sony does the following: