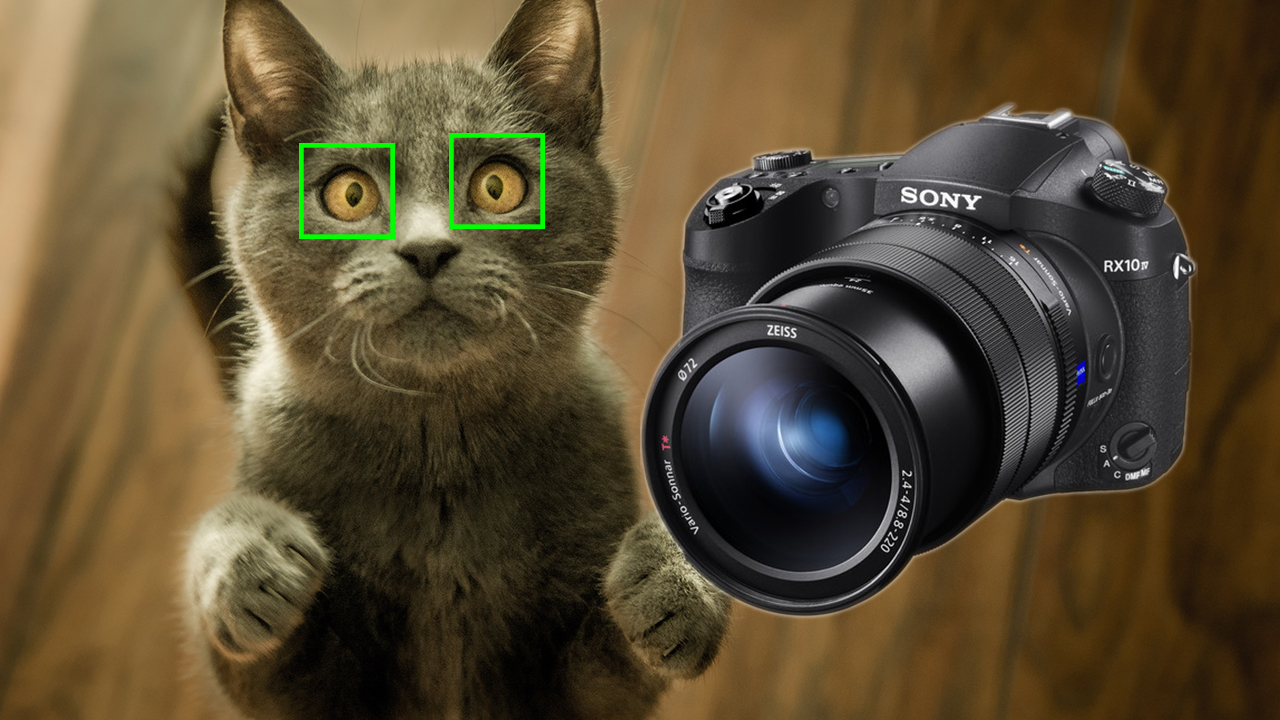 Sony has just released a new firmware update for one of their most popular bridge cameras on the market, the sony rx10 IV. This firmware update 2.00 adds real-time Eye AF for animals. Let’s take a closer look at it.

The Sony RX10 IV is a bridge camera that was released in 2017, and even to this day, it’s one of the most expensive cameras in its category. In short, it features a built-in Zeiss Vario-Sonnar T* 24-600mm F/2.4 – 4 x25x times zoom lens in front of a 1″ 20MP BSI CMOS Exmor R sensor. The camera can take stills in JPG/RAW at up to 24 frames, and the autofocus performance is some of the best available in a bridge camera: 0.03s AF speed and subject tracking that also works in video mode. 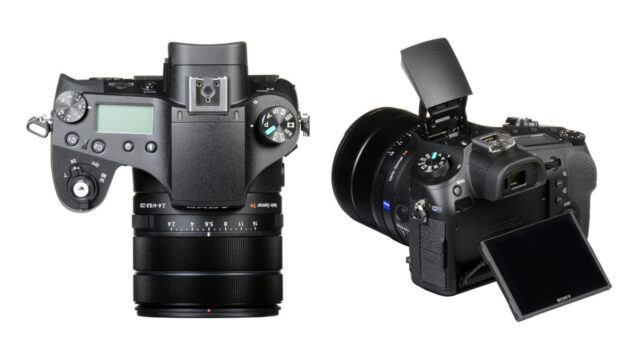 Nearly two years after its launch, the Sony RX10 IV just got better with firmware 2.00, that adds the following features:

Real-time Eye AF for animals is a feature that is already available on the Sony a7R III and a7 III full-frame mirrorless cameras. It is nice to see that Sony is adding this feature to more “consumer” cameras. 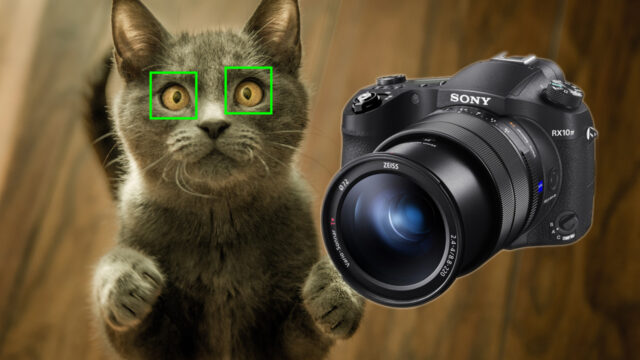 The real-time Eye AF for animals of the Sony RX10 IV tracks both eyes of your favorite animal.

The firmware 2.00 for the Sony RX10 IV is a free firmware update, and it is available now on Sony’s website.

Have you ever tried the sony rx10 IV? What do you think of the real-time Eye AF for animals feature on cameras? Let us know in the comments below!