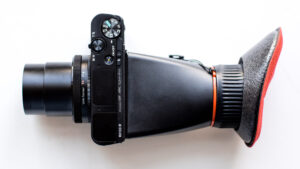 Earlier this month Sony announced a bunch of new 4K cameras and the RX100 IV is the first to land on our desk for a test. Sony RX100 IV footage is nice because the camera has internal 4K (UHD) video and slow motion up to 960fps.

Before continuing, it is important for me to note, that all the slow-motion footage you see in the video above was upscaled to 4K in order to match the rest of the 4K footage on the timeline, so obviously it is softer. Also, the “flickering” when recording slow-motion is NOT a camera malfunction but is due to the electric circuit’s frequency. This can usually be overcome by using “flicker free” light fixture. At the location I wasn’t allowed to turn off the shop’s lighting. 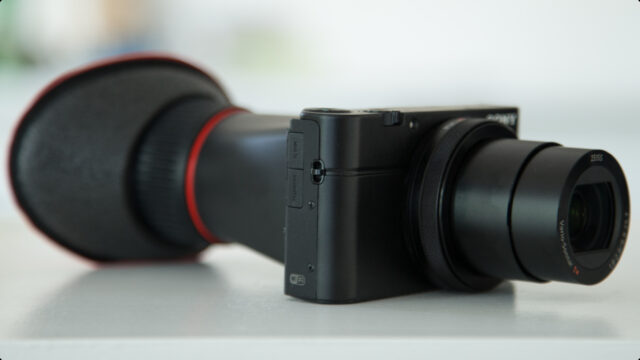 Back to the camera. When you look at it you know this is one of those modern super compact wonders. 4K internal recording, various slow motion speeds (the 250fps with a sensor readout of 1,824 x 1,026 effective pixels is my favourite), a good lens, nice EVF and good LCD screen just to name the big ones, but if you look closer you will see that here’s another camera by Sony that suffers from an “identity crisis”.

Mostly it looks like Sony haven’t decided what they want this camera to be. If it is a photo camera, then why bother with pro features like S-log2 and internal ND filters? On the other hand, if it is a tool for the serious video shooter be it an advanced hobbyist or a pro, why is there no proper audio connectivity and only internal audio recording?

It is only when starting to use the camera, that one will notice the RX100 IV will function best as a “home shooting device”. The advanced user will suffer the shortcomings and limitations as soon as the shooting requirements get a bit more demanding. 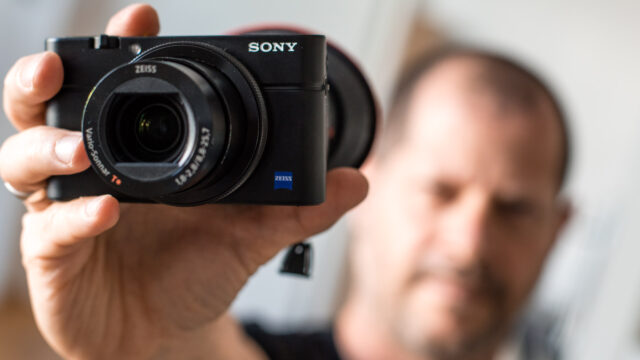 If you decide to use this camera in the field you should be aware of the following: 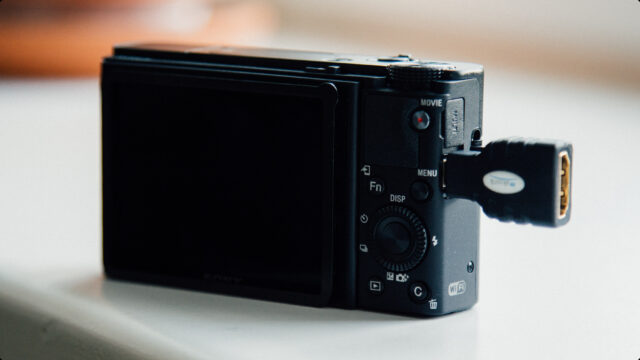 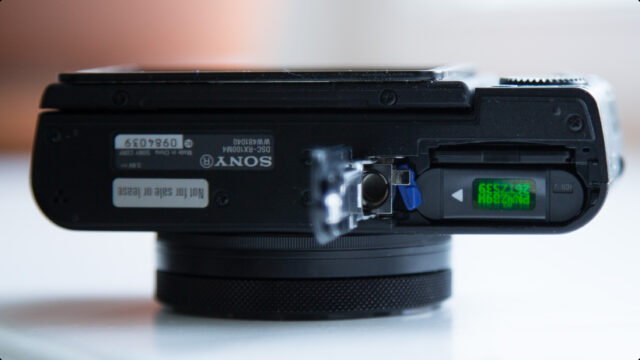 On the positive side: (in no particular order) 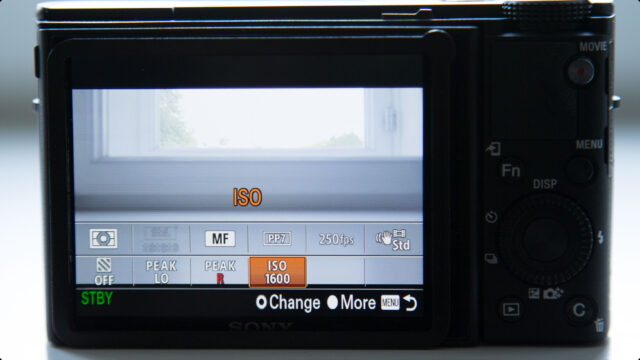 Music: The music bed, What a day SUHONEN

Special thanks to Ilya and Ivan from Brothers’ Barbershop Vienna.