Many were hoping to see an announcement of something like a “Sony a7S 3” camera at this year’s NAB. Instead, we saw a new version of the Sony a7S II called S3CA. While there is indeed an “S3” in its product name, this is rather a “special version” of the a7S II for certain applications. Here’s all about the new Sony S3CA.

The S3CA is an interesting camera – it features the same sensor and processing as the popular Sony a7S II, but doesn’t limit your recording to 30 minutes, meaning your card size is really the deciding factor on how long you can record for.

The Sony a7S II was introduced in 2015 and has made headlines as being one of the best cinema cameras on the market, especially because of its impressive lowlight capabilities (see my lowlight review here). 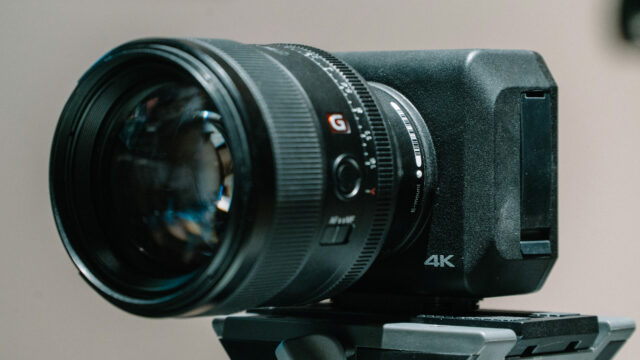 On top of its a7S II heritage, the S3CA has a slightly smaller, box-shaped and more durable body and it has no screen or buttons – it requires a USB connection with a PC or Mac as a control interface. For some applications this could be a very interesting solution. The S3CA could for example be used during a live production and be controlled from the mixer instead of a camera operator.

The camera on display was hooked up to a computer app, in which I noticed that the image lagged and stuttered. The app, however, is not intended for monitoring. Instead, the camera features an HDMI output up to 4K for monitoring and external recording. 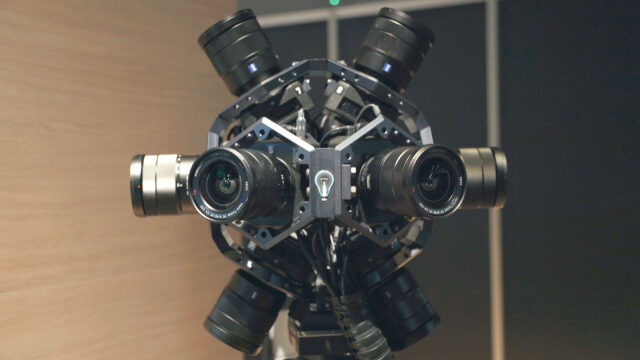 High-quality VR and 360 applications could be another use for the Sony S3CA in the field. On display there was a VR rig created by Radiant Images with 10 of the new cameras at its core. The footage can either be recorded to an SD card in-camera, or via external recording solutions. 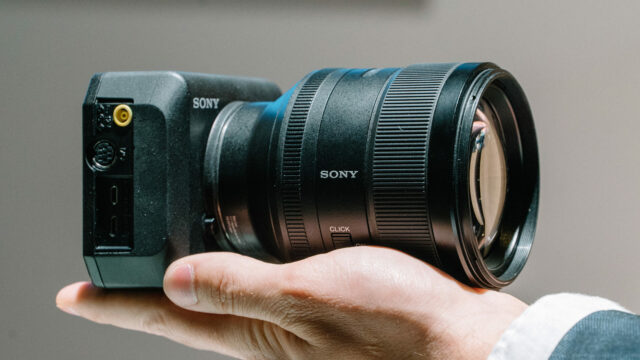 For some, the S3CA might be exactly what they’ve been waiting for. For many of us, though, this camera is nothing more than an a7S II with even more limitations. At one point or another, Sony will probably introduce the next version of its popular mirrorless, pocket-sized cinema camera line. Until then we will have to wait.

The Sony S3CA will retail for about $4,500 and will start shipping in the fall.

I’m curious to know: could the Sony S3CA be an option for your productions? Let us know your thoughts in the comments.