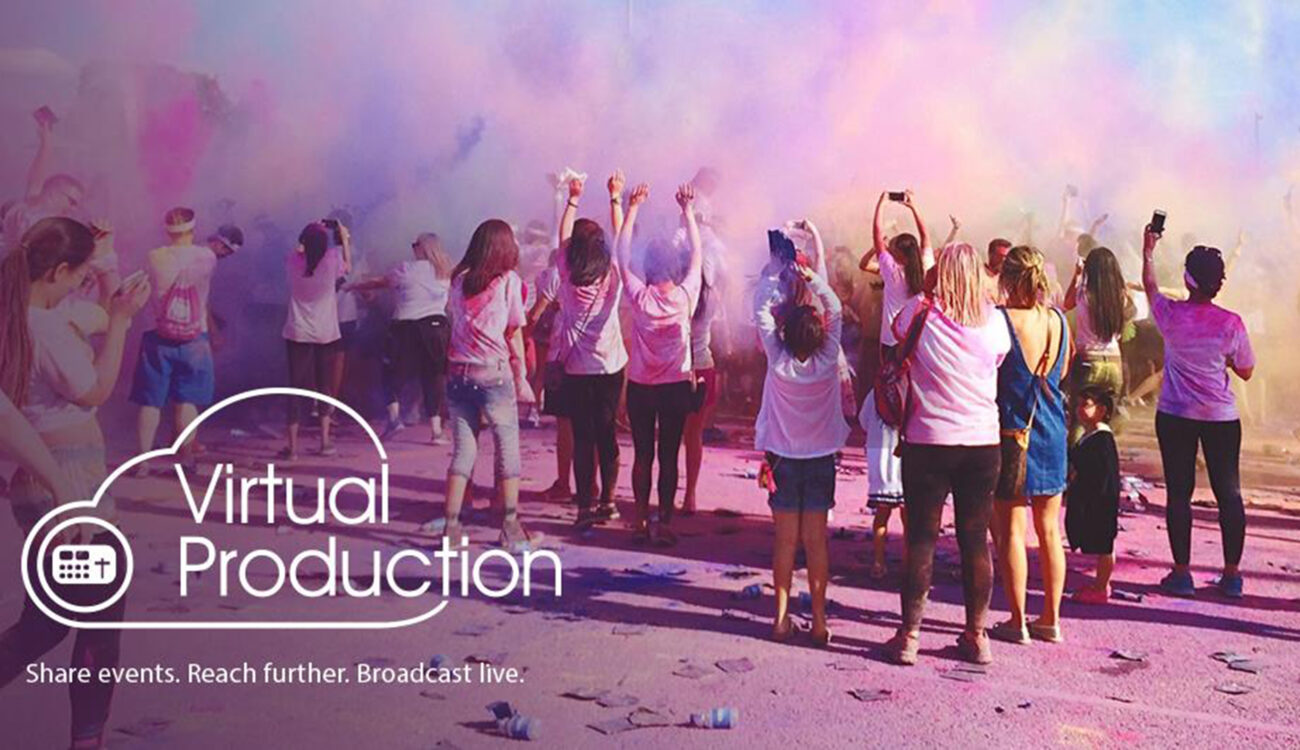 Up until now, a huge infrastructure of video switching and broadcast hardware was needed to produce decent live broadcasting. Sony’s new Virtual Production Service eliminates the need for all these expensive and delicate devices. All you need is a couple of cameras and a web browser. Welcome to the future of live broadcasting. 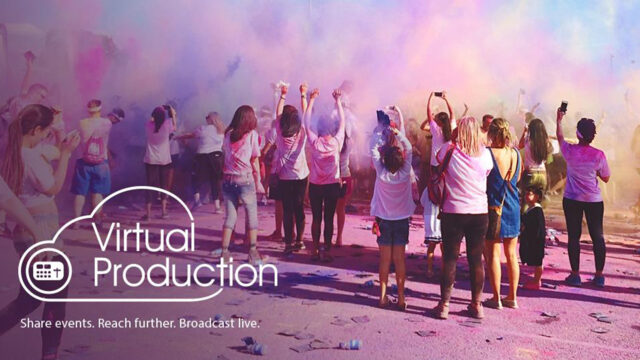 Sony wants to close the gap between big-budget live productions which require giant broadcasting vans, loads of equipment and therefore personnel and live productions with limited budget such as lower-league sports, music gigs or other live events. The new virtual Production Service relocates all the necessary hardware into the cloud, providing all the features of a fully-fledged video switcher for everybody. Just add a laptop and some cameras and you’re all set.

This new service lives exclusively in the cloud. It’s powerd by AWS (Amazon Web Services) to be exact. With it, multi-camera live broadcasting becomes a reality for everyone. Sony’s service bypasses the need for huge arrays of equipment and provides an easy-to-use interface within your browser. The system can handle up to six simultaneous camera streams, the only necessity are wifi- or 4G-equipped cameras.

For now, the capabilities of the system might be limited in comparison to full-blown broadcast vans but, and this is important, you don’t need anything but a laptop in order to pull off a serious multi-cam live broadcast. All the complicated (and expensive) stuff is taken from you and put into the cloud. You just need the rather simple user interface you can control on your own.

The resulting live stream can be broadcasted directly to services like Youtube, Facebook Live and others. Furthermore, Sony’s Virtual Production Service incorporates a so-called Quality of Service feature which ensures high quality streams even if serveal packets are lost on the way. If something seriously goes wrong and the incoming video stream from an active video source gets interrupted, the system can punch in another source or a graphic. If your laptop crashes, the active stream will continue without interruption until you’re up and running again.

You can hook up to six cameras to one instance of Sony’s Live Production Service running in the cloud. All the video processing necessary will be performed in that AWS-powered cloud. The camera’s only requirement is an internet upstream module (3G/4G/LTE). Some Sony cameras have it built-in, but there are external dongles available, too.

The cloud takes care of connecting the individual devices. And the web-app interface displays all incoming streams conveniently for further tweaking and mixing. An uplink bandwith of at least 6Mbp/s is required for 720p video, 10Mbp/s are necessary for 1080i video. Sony claims a 2-second latency for incoming video which is a pretty good result when streaming over the internet is involved. Two seconds are a lot if you are used to edit with frame-accuracy, obviously. But since 5G cellular internet is around the corner, we’re heading into a bright future, here.

The app itself offers all kinds of common video switching routines, such as picture-in-picture, overlays, logos, transistions and so on. There’s even a dedicated audio mixing tab.

Several plans are available and it all depends on the actual screentime you want to achieve. Four hours worth of live broadcasting per month will set you back 300 € (around $350). Seven hours per month are 700 € (around $820). If you need even more, you’ll have to contact Sony directly. 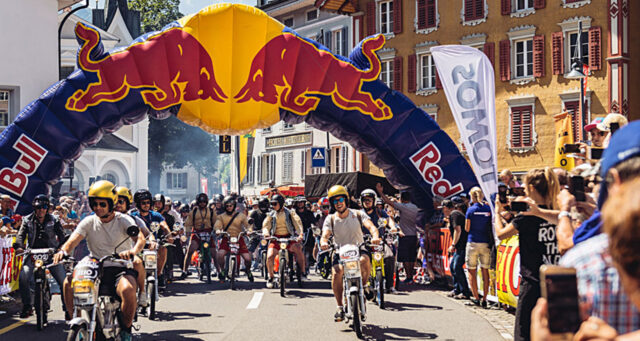 The Virtual Production Service will launch in Europe around September 2018 but it already has sucessfully been used by Red Bull at their annual Alpenbrevet race. In this race, only low-powered motorbikes are allowed, top speeds are around 20MPH. It’s more of a fun race, so to say, but capturing all this with multible cameras to stream this event live to Facebook and Youtube is still a major challange. Sony’s Virtual Production Service is here to help, and I think this kind of service is really one-of-a-kind right now.

Bring some cameras, a laptop and a decent internet uplink. That’s all you need to pull off professional live streming events. I’m very curious where this technological developement leads us in the future!

What do you think of this new technology? Share your thoughts in the comments below!