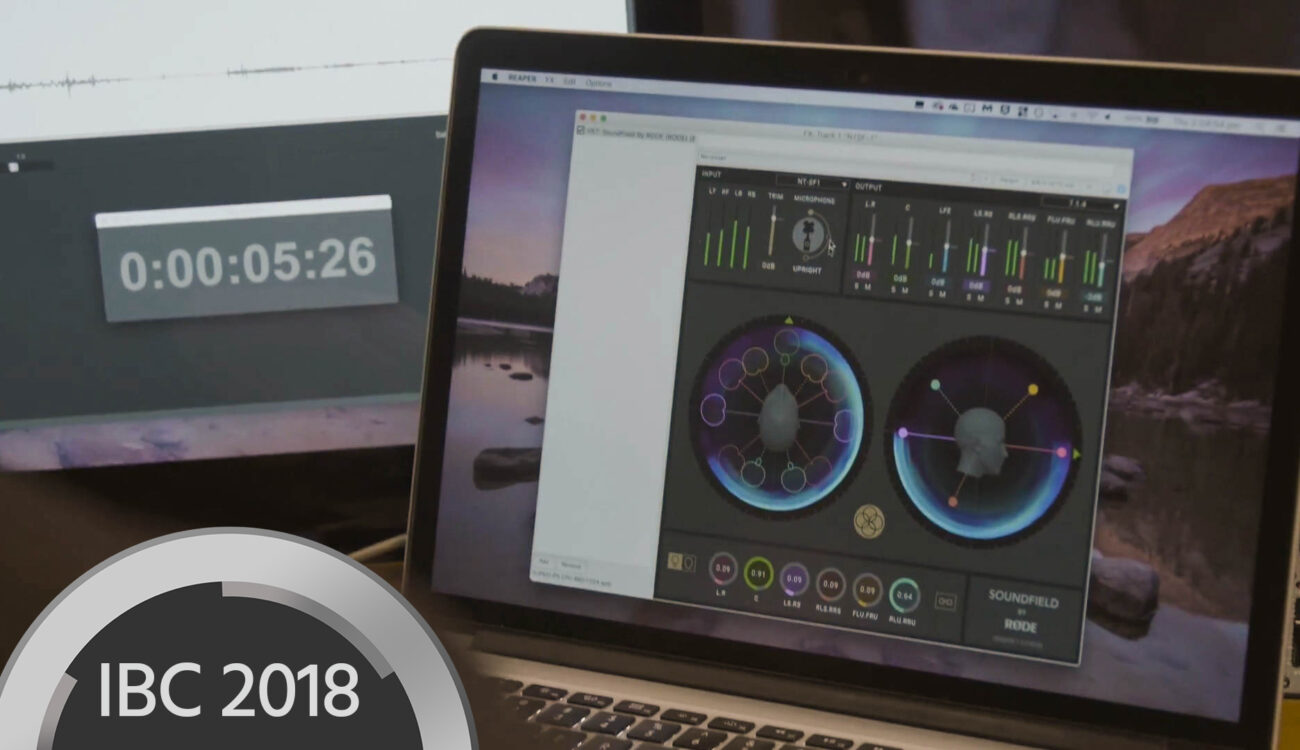 RØDE has just released their plugin for ambisonic audio processing – the SoundField by RØDE Plugin. It offers a new approach to ambisonic processing combined with an intuitive user interface. The plugin is supported by various applications for both, Mac and Windows. 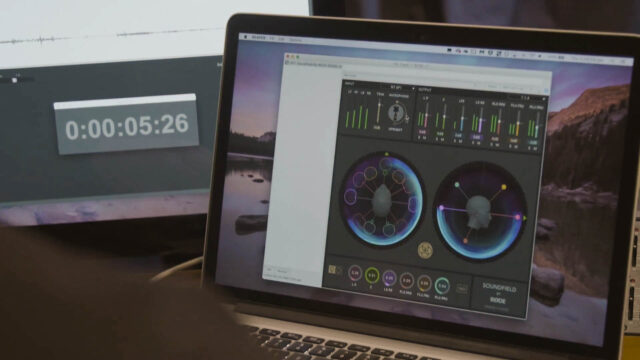 Ambisonic audio is basically 3D surround audio, which not only comes from 360 degrees around the listener, but also considers the vertical placement of the sound source. Imagine a sphere around the listener’s ears where the sound can come from any point on the sphere. The popularity and importance of ambisonic audio grew hand-in-hand with the growth of VR 360 videos. Many big audio companies already have their ambisonic microphones on the market – Sennheiser, Zoom, RØDE, just to name a few.

The new SoundField by RØDE plugin offers a new approach to ambisonic processing coupled with a new user interface. RØDE claims that their plugin offers the most accurate ambisonic rendering available in the world. The SoundField by RØDE plugin operates in a different way than traditional ambisonic processors. Eschewing the matrices and correction filters of previous generations, it utilises frequency-domain processing to deliver unparalleled spatial accuracy at all frequencies.

Being able to change the polar pattern of virtual microphones in post-production is a well know feature of ambisonics and it allows the user to create everything from OMNI through cardioid to fig-8 patterns. The new SoundField by RØDE goes beyond this – for the first-time allowing shotgun-type patterns to be created. It allows users to quickly set up mixes for all the common surround-sound formats, from 5.1 through to 7.1.4 (with-height) formats.

The interface for the RØDE SoundField plugin is intuitive and has also been created using feedback from users. The simple sound level visualisation gives immediate feedback about levels and soundscape, whilst ‘advanced’ mode opens up all parameters and controls for the ultimate in-sound shaping. 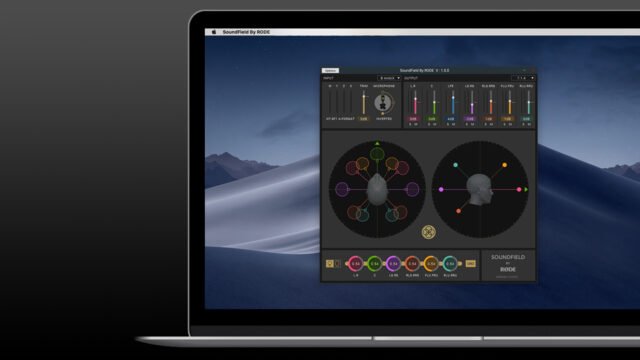 Do you record ambisonic audio? What do you think of the new SoundField by RØDE Plugin? Let us know in the comments below.