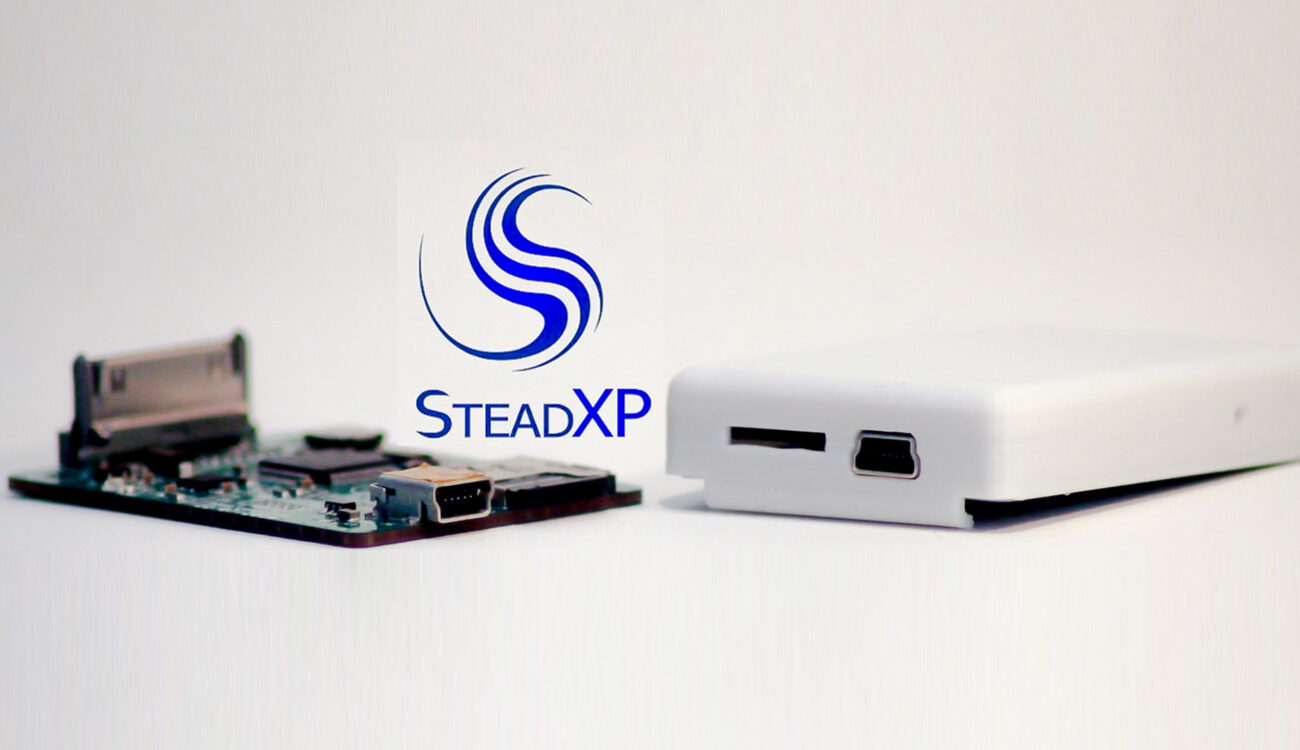 SteadXP is a new powerful stabilization system in a small, affordable box. We first posted about SteadXP back in September 2014 and now it went live on Kickstarter. 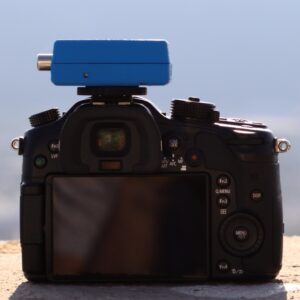 SteadXP delivers 3-axis stabilization in a lightweight, easy to use package and according to the company, it is compatible with nearly all digital cameras, including GoPro’s, DSLR’s and cinema cameras.

By combining custom hardware with a unique software algorithm, SteadXP allows you to shoot action shots without a Steadycam or gimbal. Instead SteadXP’s built-in accelerometer and gyroscope record the camera’s movements accurately as you shoot.

After recording you connect SteadXP to your computer and watch as the software stabilizes the footage and removes unwanted artifacts.

The real breakthrough with this device, is how free you are to film without the hassle of any mechanical structure between you and the camera.

According to newsshooter who tested the device the downside seems to be that with the SteadXP approach you’re losing resolution and need to film on a higher shutter speed.

If you are interested to read more about the product or even support it on the Kickstarter campaign, go here.

You can also take a look at our On The Couch episode featuring Nino Leitner, Dan Chung, Clinton Harn and Emmanuel Pampuri talking about “the Perfect Camera Stabilizer” here.