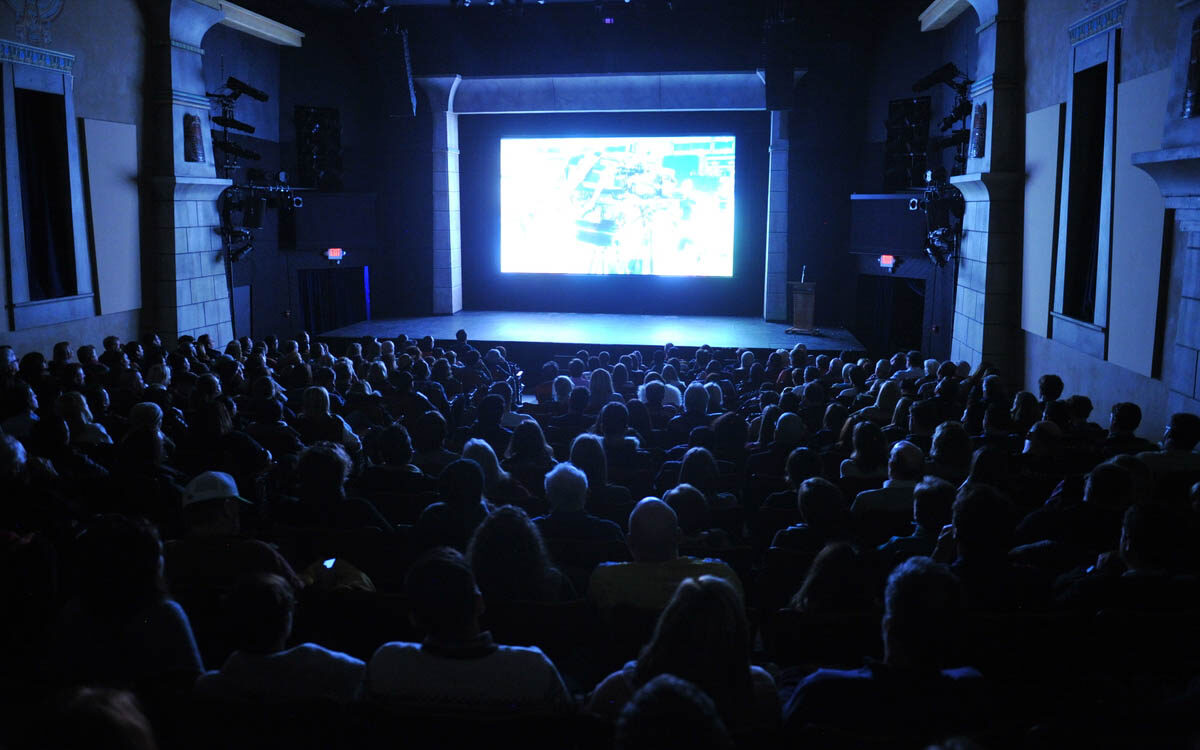 There are all sorts of filmmakers with myriad motivations driving the content they create. Yet, if they’re all honest with themselves, the goal is to have the largest audience possible consume their films, pay their bills with the profit, and gain enough clout to make the next one on a larger scale. Yet, the majority of independent filmmakers are behind before they even begin, because they fail  in one key component. 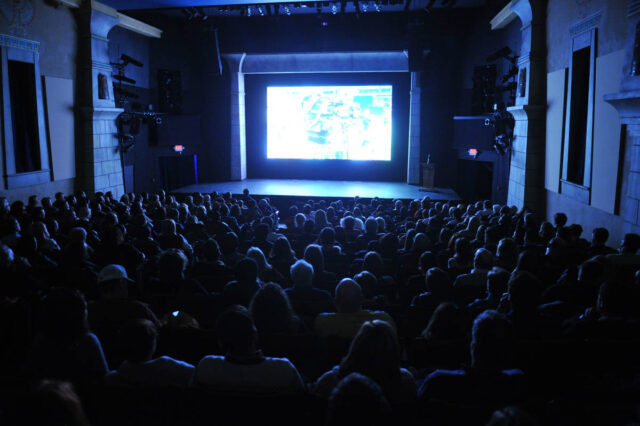 It happens over and over to the very best. A story sweeps you in, whether it’s your own or a collaborating writer’s. The wheels start turning. Shots start popping into your head. Dreams of actors and locations get your blood pumping, and you think of who you can assemble for your team. If you’re savvy, you start thinking audience, investors, and maybe even product integration or gear sponsorships.

People will love it, because you love it, and your passion is infectious.

Well… your project will do really well, because it’s really similar to this other film that did really well, and you know new things that those other filmmakers didn’t even know.

Yeah, but it’s going to be beautiful. You have these intricate oners planned, the dialogue is gritty and “now,” and “it’s going to be so easy to shoot”. Plus, all of your friends think it’s a great story! So original! You HAVE to make this movie.

Entertainment is a business, and a risky one at that. If you don’t care about being profitable or about anyone seeing your work, then by all means, disregard this advice. Before you put any of your time into your next project, communicate with a distributor.

More often than not indie producers and directors make something, hope to get their picture into a market festival, and then they leave it up to the sales agent and the distributor to find the right home for what’s already been made. Maybe they did a great deal of research into who to cast or what state would give them great tax incentives, but according to Tamara Bell and Gil Aglaure at Koan Inc., 9 out of 10 independent filmmakers they deal with never talk to a distributor before or during pre-production. 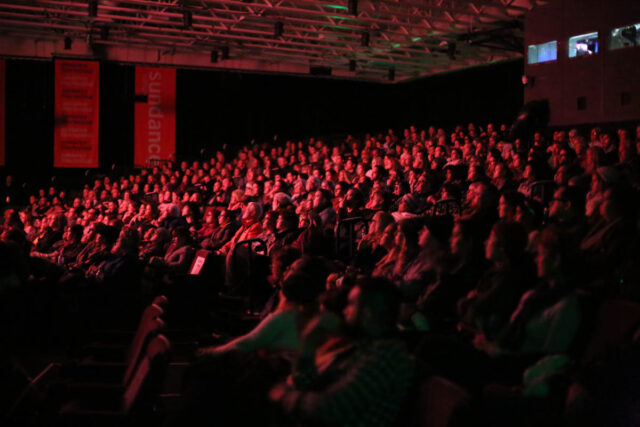 On a panel hosted by Hal Kessler at this year’s Sundance Festival, Mr. Kessler asked the experts (including Gil and Tamara) to relay the number one mistake that filmmakers commonly make. Answers varied in regards to copyright, budgeting, securing music licensing, and accounting, but all mistakes had to do with entirely avoidable poor planning. The most stunning answer was physical proof from the audience.

After distributor and producer Gil Auglare asked how many in the crowd had produced one or more feature films, more than a hundred hands shot into the air. He then asked how many of those producers had consulted distributors beforehand. 2 hands remained timidly skyward.

Tamara Bell added, “The important thing to do is to be honest with yourself; sometimes we get so caught up in what it is, that we don’t look at what we’ve got”. Ms. Bell made the point that everyone who you will hire to work on the film will tell you the idea is brilliant, because they make their money after their job is completed. That’s why the opinions that matter are the ones of those with whom you’ll collaborate after the film is finished. A distributor can tell you what their contacts are buying and for what they are requesting most often. They talk daily with the end buyers. If you include them as consultants, and pay them a fee or give them points on your project, they can give you as close to a guarantee as you can get for selling what you and your team will pour months to years of your lives into.

You can engage a distributor at any stage of pre-production, and it will help you. If you consult them before you write the script, you can create what still makes your soul sing within marketable parameters. Script in place? Engage during casting. If you have a list of three actors you’re considering, you can utilize a distributor’s connections to cast the right actor, who will make your movie the most successful in the most markets. The disgust was real as the panel discussed filmmakers who produce a film for the sake of vanity or to embellish their reels or simply for the advancement of their own careers without actually caring whether or not their investors get a return on their hard earned investment.

When I asked Tamara what filmmakers who don’t have an established relationship with a distributor should take as a first step, her response was simple: cold call.  It won’t cost you anything but your time to call around and ask what distributors are looking to buy. If you are ready to make the crucial investment of hiring a distributor for development purposes, you’ll need to send them a treatment, and be open and ready to take their advice.

This doesn’t mean they have to be the company you choose to distribute the film. You can decide to only utilize their services in development, but the other route could be the beginning of a beautiful friendship. The obvious perk here is that when the film is finished, if the distributor has been involved from the beginning, your film won’t be just another title in their catalogue.  They’ll be more invested. Gil and Tamara both strongly recommend talking to distributors who have seen success in the genres and subject matters, in which you are inclined to create. Apart from cold calling, you should also ask fellow filmmakers who are either more successful than you or further along in their careers, which distributors they’ve had positive interactions with, as well as with whom they’ve had positive results. A little research will help you avoid working with a distributor who has been sued by filmmakers in the past.

It’s up to you. You can rely on Google and faking R&D and figuring it all out later because you are hungrier to feed your artistry than your belly… OR you can put your best foot forward, widen your circle, and eat a slice of humble pie with an expert who will contribute toward your success.