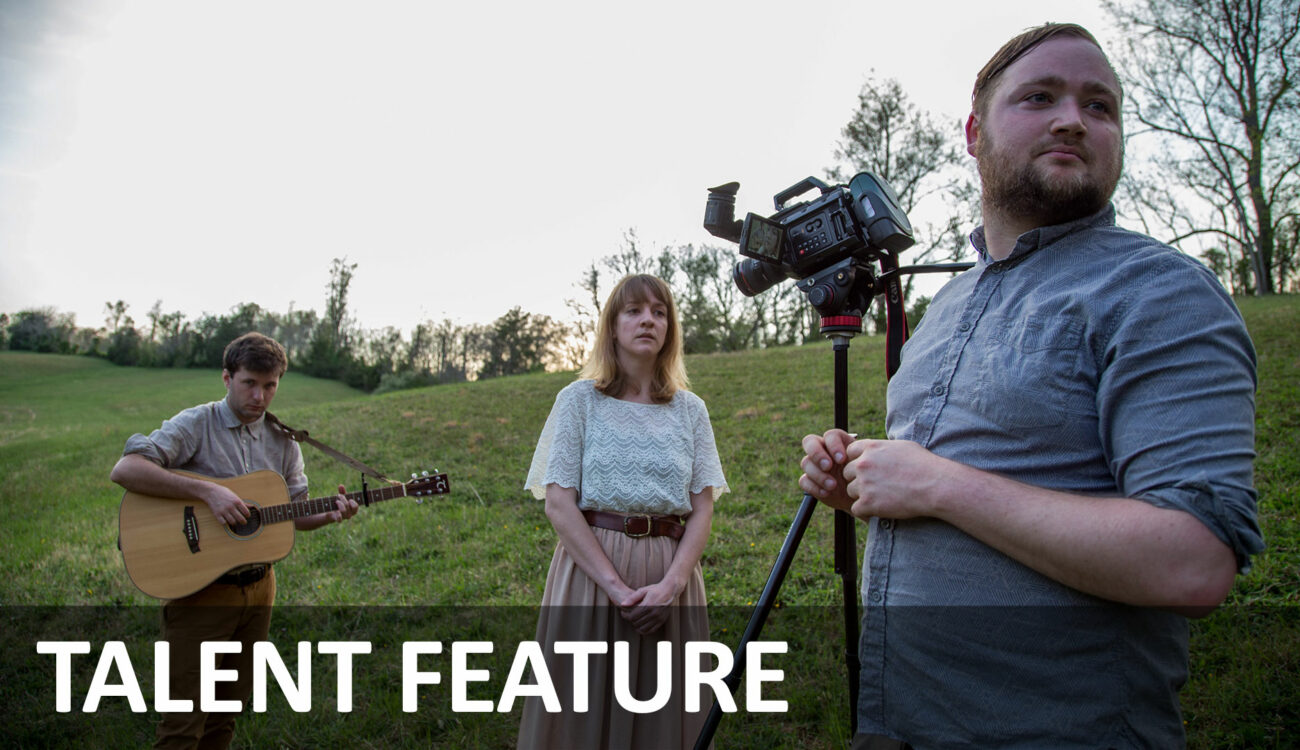 As part of our aim to strengthen the connection between us and our readers, we decided to try something new and give the many passionate talented people out there a stage to express themselves and share their success stories in our new weekly TALENT FEATURE. In this new initiative, we will feature a guest post written by you every week. We hope that with time, these guest posts will become a source of inspiration and point of information to our colleagues wherever they are. (Intro by Johnnie Behiri).

The first talented filmmakers to be featured are Forrest and Zaynah Pando.

Forrest is one half of Pando Creative Co., along with his wife Zaynah. They’ve been lucky enough to find a niche in Charlottesville, Virginia, producing art-house wedding films under their parent company Citrus Ceremonies. The success they have found has allowed them to fill their remaining time with the promotional work and creative narrative projects that they’re passionate about, such as the most recent music video they co-directed, and which they are showcasing here. They’re working towards producing their first short film based off the aesthetics that they have been cultivating through their music videos, as well as drawing inspiration from Danish filmmakers. 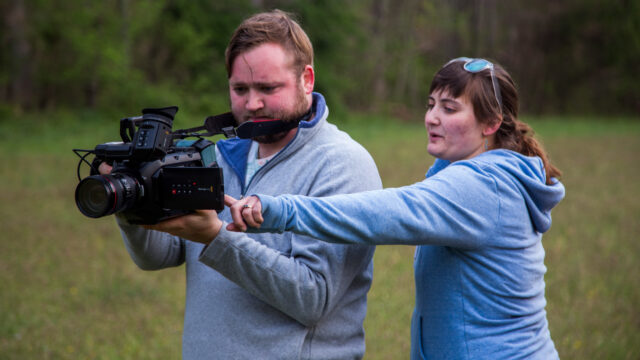 Based in: Charlottesville, Virginia.

How did you get started: I went to film school in college after having my interest super piqued in High School. Zaynah basically went to film school through osmosis and after college, we began working together. She worked five jobs (waiter, hostess, dishwasher, screen printer, and our company) in order to support us while we got off the ground. Our bread winner now is Wedding Film, which allows us to be paid pretty well and do less high paying creative jobs with little risk of not being able to support ourselves.

Current assignments: Virginia Wine Summit recap video, Weddings!, and a series of shorts for a program pairing craftspeople with apprentices.

Dream assignment/job: We both want to direct feature films, telling the stories that we’re passionate about.

What is done differently in work you’re presenting?: Directing is all about communication at the end of the day. Throw two people in as directors and it becomes twice as important. We’re always learning how to communicate better with each other and although I think we’ve reached a point where it is pretty easy, it could always be better.

Favorite lighting equipment: We don’t have a favorite brand. We prefer working with soft lights and bounces. For weddings we are pretty much all natural light. For music videos, we choose lights based on the aesthetics we want. For the music video before this one (https://vimeo.com/134756399), it was black and white and we were using “Ida” as influence. We hung two Octagon soft boxes with Bright HFL bulbs above the table where everything took place. For the most recent one, we had a bounce we used in several shots to fill out features.

Drones or gimbals?: Yes, this is a tech-driven blog, and yes, I love learning and researching new tech like the rest, but we held off purchasing either of these for a long time. I feel that a drone can be useful in some projects, and a gimbal can be useful in some projects. The problem for me was that I used to put emphasis on the tech first, and let the idea for a project fall to the wayside. It was so much easier to say, “this drone footage is going to make my video amazing” than it was to say “how am I going to make the story and content compelling?”. You’ll be happy to know we have purchased a drone recently ( DJI Phantom 4) and used the gimbal for the black and white music video for Post Sixty-Five. I am also still blown away by how equipment that used to be only for the big productions is now becoming increasingly affordable and making it possible for you to match your ideas and stories with the proper tools. That truly excites me.

Travel/Packing Tips: My tip for packing would be less about how to pack and more about what to pack. What is the bare minimum you need to tell the story you’re going off to create? What might be a distraction? For weddings, we each carry one backpack from Mountainsmith that holds all our gear, so that we can truly be run and gun. This means we aren’t running around with gimbals and whatnot. But for us, it’s more about being as unobtrusive as possible. 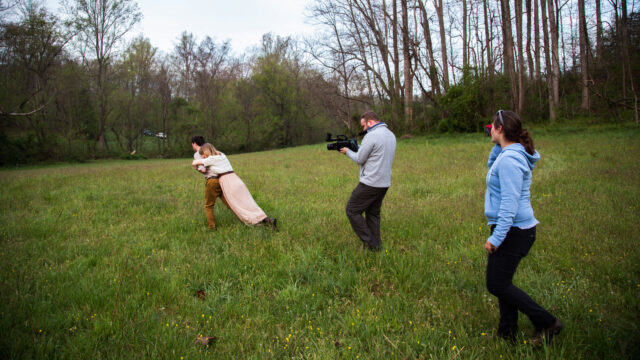 If you want to learn more about Pando Creative’s work, head over to their homepage.

Participate in our initiative: Share your talent and creative work by following these steps.

Forrest is one half of Pando Creative Co., With his Wife Zaynah. They’ve been lucky enough to find a Niché in Charlottesville Virginia, producing art house wedding film under their parent company Citrus Ceremonies.