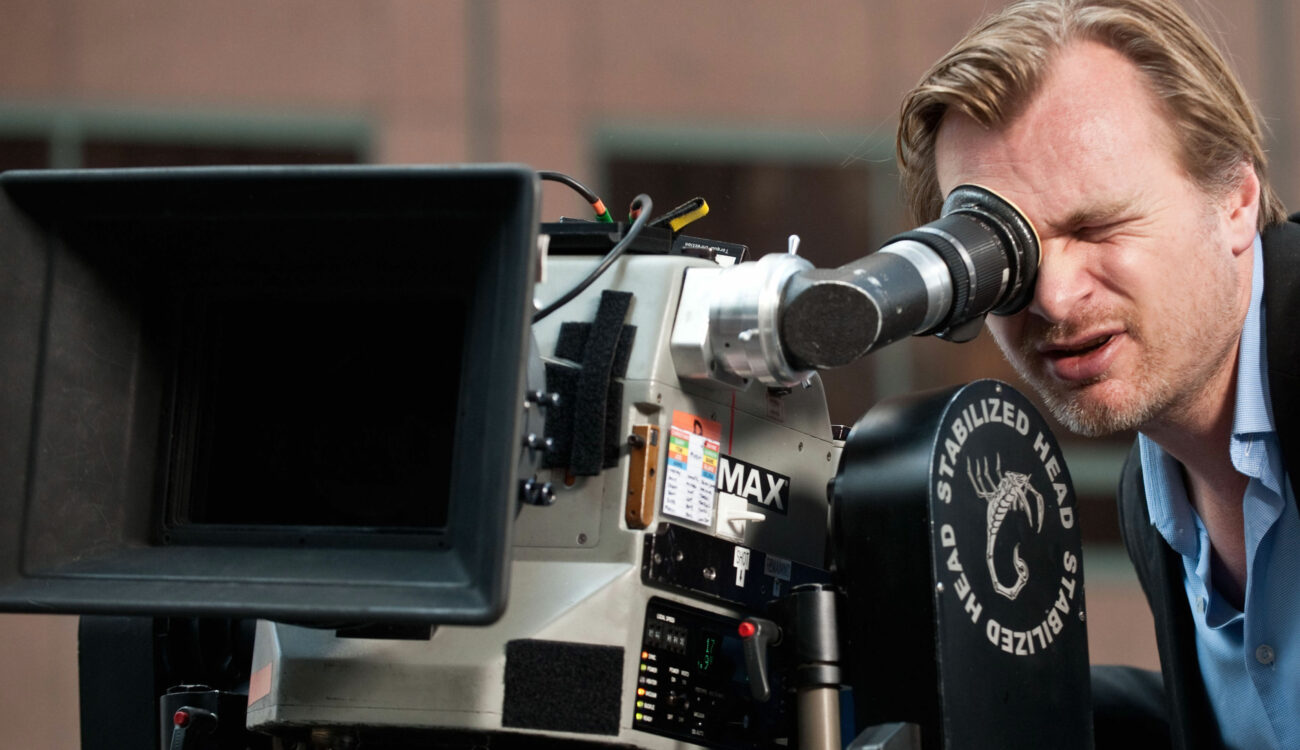 Long takes are a rarity these days. Shooting them introduces many challenges during the production stage. But the result might be just what your film needs in order to stand out.

Director Christopher Nolan’s new teaser trailer for Dunkirk was released last week, and it looks fantastic. Apart from being an effective teaser, we also might get a hint as to the overall pace of the film — specifically with a long take (by trailer standards) at the very end of the teaser, which you can find at around the 33 sec mark.

Seeing a director willing to use restraint and hold a moment with a single shot is an enjoyable rarity these days (unless your name is Inarritu), especially in a war movie like Dunkirk. I love a good long take, but some productions shy away. It’s certainly not the easiest route: shorter takes give you much more control in post to cut up the action and hide flubs. There are also creative teams that simply prefer it.

Most action movies rely on shorter shots these days to build suspense and give audiences higher energy viewing experiences. The Bourne Supremacy, for example, has an average cut time of 2.4 seconds. Personally, I think that is too fast: it’s a good movie in a great franchise, but the pace of The Bourne Supremacy can be distracting. I’m not saying a quickly cut movie can’t be masterfully crafted. Look at Mad Max: Fury Road, where George Miller reportedly had the camera team “keep the crosshairs on her nose.” This was a rapid paced film, but the composition of each shot kept the pace from being disorienting.

More and more, I’m seeing feature action films cut so fast that the action can be almost incomprehensible. Let’s slow things down, and give the power back to the audience with longer motivated takes.

Watching the Dunkirk trailer brings me back to my first time watching Alfred Hitchcock’s 1948 film, Rope. Hitchcock, with cinematographers Joseph A. Valentine and William V. Skall, works throughout the film to give the sense that the camera never cuts. However, technological limitations of the time (namely the 10 minutes worth of 35mm film limit) meant that there are actually multiple cuts in the film. They are hidden by doorframes, actor’s backs or lines in the wall – techniques that are now very often used in modern cinema.

You can see the different hidden cuts within the film Rope in the excellent video below by Jim Lynn.

Today, we see the long take both as a tension-building device and as simply a way to let the actors truly work. It demands more of the audience and it demands more of the crew shooting the project. Just think about it: how do you hide lights when the camera might see 360 degrees of a scene?

The long take has it moments in modern cinematic history, but blockbusters these days choose to fast cut the action to hide the possibly dubious fighting abilities of the actors, or to simply amp up the excitement of the scene in an artificial way. Action is extremely difficult to block, but can it be done in a long take? Sure. You can find proof in this long action scene in Children of Men, by director Alfonso Cuarón.

When you are blocking your scenes, consider if the story would be better served by a long take. However, bear in mind that they often present a host of new production hurdles to overcome, such as:

It’s important to understand what you are giving up with a long take. It’s also important to know the why of a long take. For example, “I don’t want to give the audience a break from what this character’s experiencing.” It could also be that you want the viewer to experience a moment in real time. The real point is: don’t do them just for the sake of it. Ask yourself when it’s best to compose a scene in camera, and when it’s best to cut it together in the editing bay. If you’re going for a long one, you’ll lose control in post, giving up your freedom to mold the scene after the fact… unless there’s no dialogue and your editor is a magician with jump cuts.

But, fear not; give yourself license to slow your film down. A slower movie doesn’t necessarily need to be a boring one.

What is your favorite long take in cinema? Comment below!