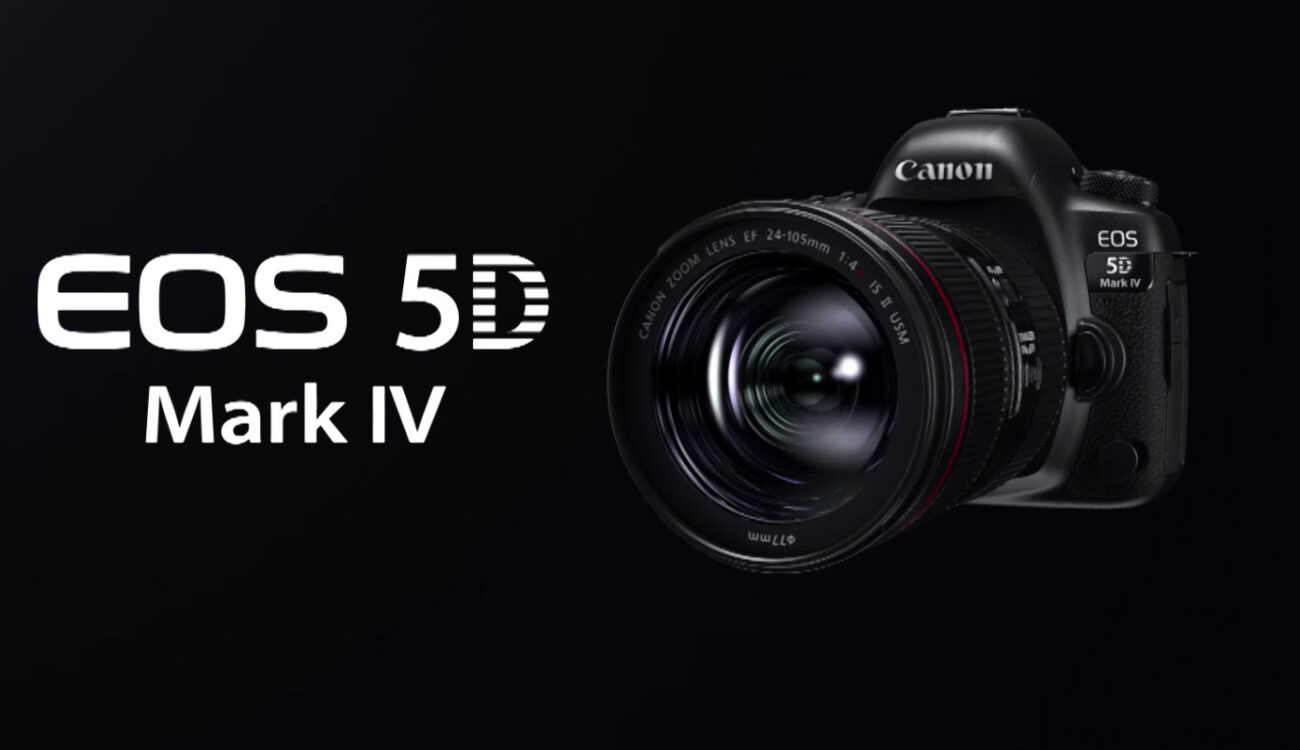 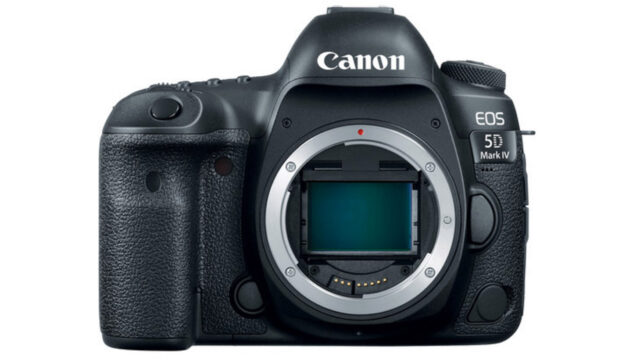 After what feels like an age since the Mk III was released, Canon have finally caught up with competitors in offering 4K video, 61-point touch screen auto focusing and 2 new zoom lenses to its cameras feature line up. As an operator that switched from Canon to Sony for video, this is welcome news and finally puts Canon back on the map for superb quality photography and filming.

4K video has been long awaited in the DSLR side of Canon cameras, since it’s only been offered in the high spec cinema cameras. 4K is now offered internally in different frame rates (4K Motion JPEG video DCI cinema-type 4096 x 2160, but a cropped, non full frame image), with 60p HD resolution and 120fps in 720p too. HD is recorded in full frame, however.

The colour bit depth is still 4:2:2 8-bit. This is recorded at 500Mbps MJPEG format, which is also used in the IDX II and 1DC models, that have 4K as a video recording resolution. 8.8mpx  stills can be pulled from the 4K video as well.

You now have the option of post focusing, as the dual pixel RAW offers photographers the option to choose their focus points after capture, much like the Litro Illum.

With updated 4K video, advanced auto focusing features for the video shooter (Dual Pixel CMOS AF for responsive and smooth AF during video or live view shooting ), Canon is back in the race. But is it enough or too late? Let us know what you think in the comment secession. 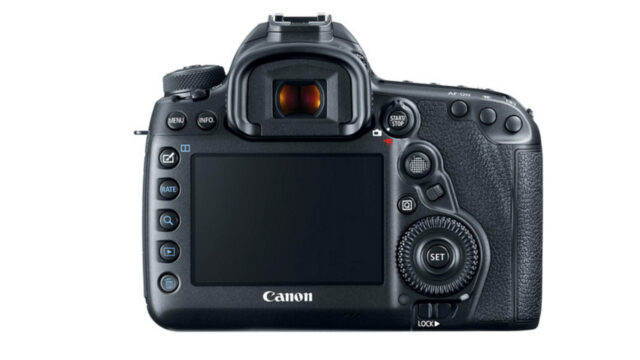 A number of readers have commented about the lack of C LOG, and no full HD 120fps slow motion recording. We’ve seen a number of camera manufacturers add log profiles in after a camera release (Panasonic, JVC) so this could be on the horizon in a future firmware update. It’s very optimistic, but Canon is unpredictable with this kind of add in post-release.

For the high frame rate slow motion, 120fps in HD isn’t even included in the closely priced C100 mark II. The 1.74x crop in 4K is to eliminate pixel binning from the massive 30.4mp sensor, but will make shooting wide angles somewhat of a challenge. The HD video resolution is a full frame sensor readout.

Working with 500Mbps MJPEG files makes the workflow data heavy, but these files can be transcoded into ProRes or another format to make it easier to process and edit in post.

The 5D Mark IV is scheduled to be available in early September 2016, but you can already pre-order from our site sponsors by clicking here (B&H) and here (CVP)