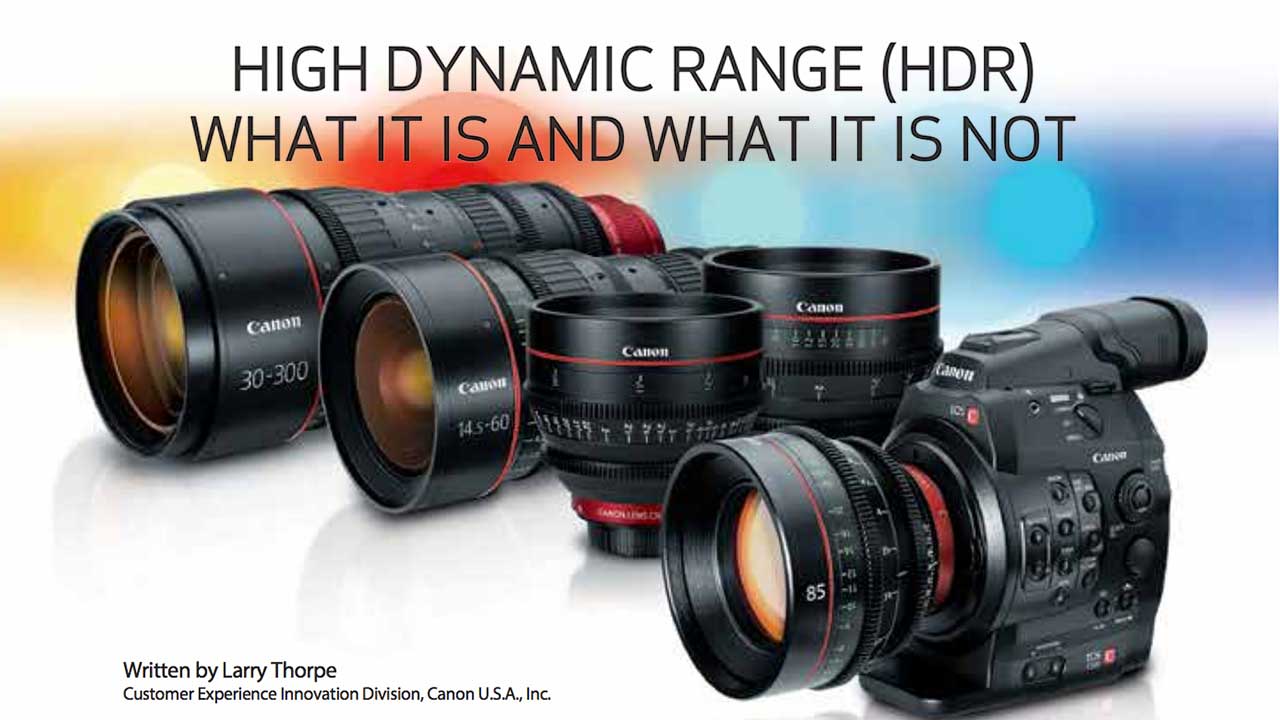 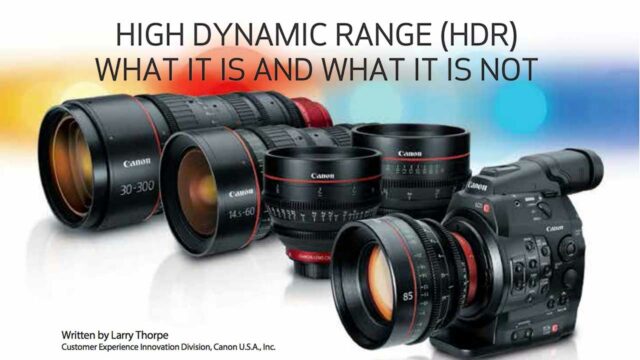 High Dynamic Range. Heard of it? Canon recently released a white paper on HDR written by Canon Fellow Larry Thorpe, laying down the key concepts and preoccupations regarding this emerging technology.

HDR. You’ve probably seen it advertised all over the place: on the latest generation Atomos recorders, on silly smartphone apps that take the High Dynamic Range look way over to the extreme, on new televisions and monitors claiming to be HDR Ready… It seems like its something we should want… but what is it?

In his recent white paper about HDR, Senior Canon Fellow Larry Thorpe explains the trends in advancements in imaging technologies, and the main 5 parameters in which there has been particular preoccupation. 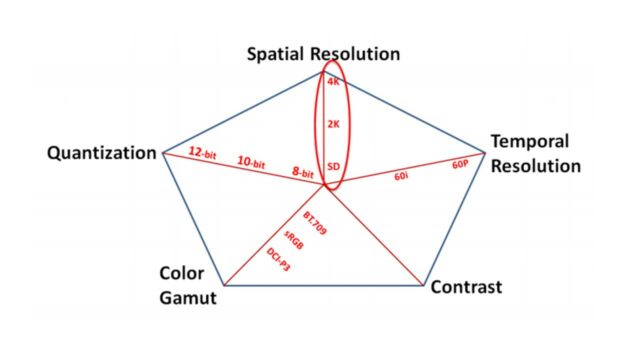 As you can see, it is clear how improvements in each of these parameters translate to recent technological advancements (i.e higher frame rates and bigger resolutions). When it comes to contrast, it is important to understand that the Human Visual System (HVS) can simultaneously perceive details in both high brightness and shadow portions of the image, while at the same time being capable of perceiving much higher brightness levels than what current display technologies can offer. 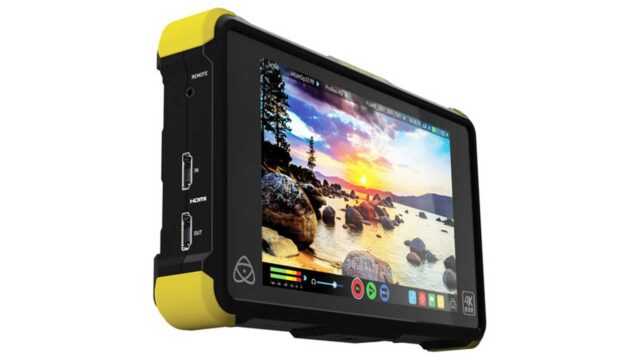 The Atomos Shogun Flame, one of the many current products offering HDR

In an effort to further approximate to the abilities of the HVS, technologies are emerging that do indeed provide a much higher brightness, a clear example of this being the much higher nit count of current top-range recorders and monitors. However, this is not all that High Dynamic Range has to offer. As Larry himself puts it, this increased brightness is accompanied by

a significant expansion of dynamic range – where both the brightness of the highlights and all their associated details are elevated to better emulate the real world, while at the same time the display can also portray details in deep dark portions of a scene.”

While many people stay away from white papers due to their often very technical nature and language, I truly recommend you take a look at this Canon HDR paper by Larry Thorpe. It is a short, concise and clear effort to establish what HDR means from the viewer’s perspective, with enough tech talk to explain how this feature integrates in the greater scheme of imaging technology. If you have 10 minutes to spare, I’m sure you will find something interesting to take away from it.

You can check out the Canon paper here. Also, do check out our talk with Larry earlier this year at NAB 2016, where we discussed the Canon C300 II and the release of the Canon Cine Zoom 18-80mm T4.4.