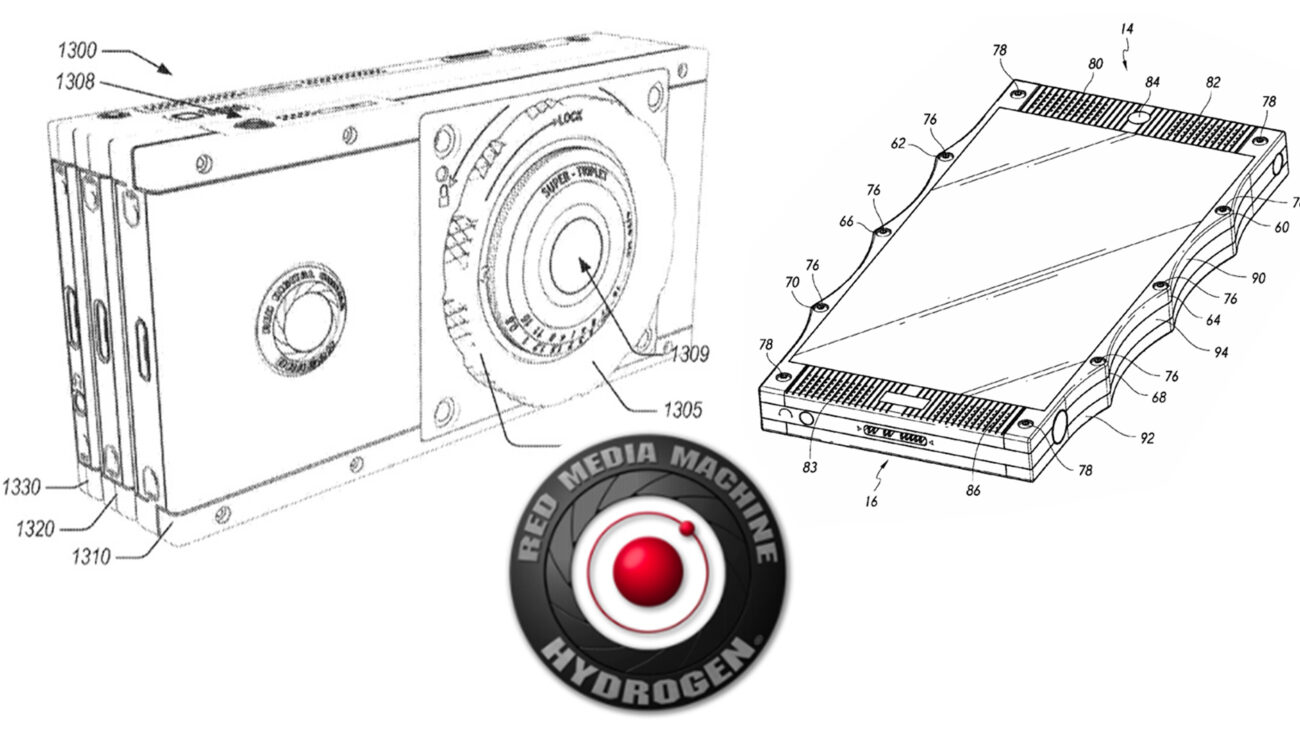 With a growth in the use of smartphones and tablets as serious mobile media production tools, much of our work may soon become a lot more portable. 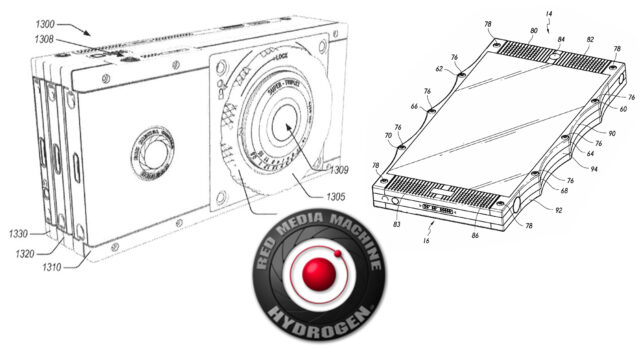 The desire to create high-end content on the go is very real. Currently we push and pull consumer devices not made for professional media creation into tools that do an okay job but always come with limitations. This signifies a need and an opportunity to define the direction of a new purpose-made solution. When enough people go to great lengths to modify and use something which is not quite made for their needs, it is almost always a precursor to something big.

When we were modifying small sensor camcorders with complex and bulky depth of field adaptors to try and eek out a cinematic image from what were consumer or prosumer devices for video, not cinema, RED stepped in with the camera everyone really wanted. The RED One helped to define the direction of everything that came after it.

It is no surprise to me, as someone who likes to push the limits of a smartphone for mobile media creation, that RED are doing it again. 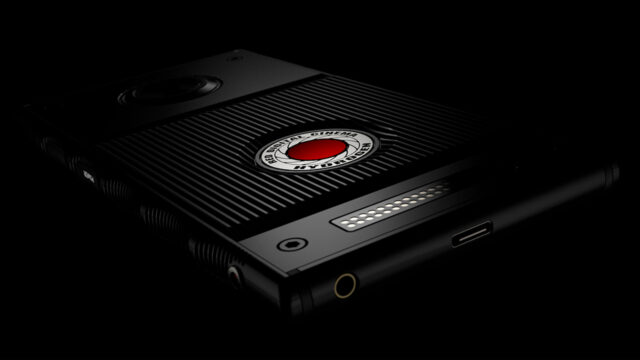 On July 6th RED announced the Hydrogen One smartphone. When one of the most innovative and respected cinema camera manufacturers makes a modular handheld media system, it’s time to take notice.

RED has not framed Hydrogen as a camera – at least not yet – and while it seems inevitable that one (or many!) camera modules will follow, it is clear that RED intends this to be the centre of an eco-system which is as much about media consumption as it is mobile media creation.

For those of us that crave the ability to record high-quality professional video on a mobile device, just be patient… This is RED after all, and what is a high-bandwidth data bus good for if it’s not for things like recording high bit depth, HDR, R3D raw. While not likely to approach the capabilities of RED cinema cameras, any future sensor or lens-mount module for Hydrogen One will likely better anything else out there. I believe this is only a matter of time.

Where are Apple and Samsung?

The same question could have been asked of Sony before the RED One brought the single-sensor Super 35mm raw recording cinema camera into the hands of thousands of creators. I believe the answer lies in what motivates these companies, and who is actually in control. Apple, Samsung and Sony all have shareholders to answer to – they can’t take the risk of re-imagining everything they already know or a roadmap they are so invested in. Neither is it in the interest of profitability to push major advancements forward quickly when they can turn healthy revenue from delivering a steady stream of small, incremental improvements to a locked-in consumer base without any alternatives.

The progressive miniaturisation of our technology (both for consumption and creation) has a bright and exciting future. From behemoth 35mm motion picture cameras to today’s compact digital cinema replacements, and on the consumer video side, even handheld camcorders have been replaced by smartphones.

The big cinema screen, our home TVs and our laptops are secondary to our phones and tablets. Social media has made content creation a mass culture phenomenon. Everyone creates content daily, and while professionals may achieve superior results, even that gap is getting smaller as the tools become better, more automated and less reliant on specialist technical skill.

The RED Hydrogen One promises to be so much more than a smartphone. In fact, I don’t think it’s fair to think of it as a smartphone at all. The last thing on the mind of anyone who’s ordered one is making phone calls. This is a modular, expandable mobile communications hub, a powerful personal computing device made for the future of interactive content. 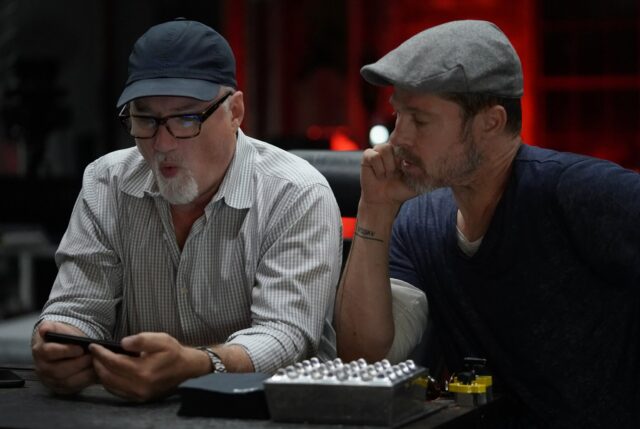 David Fincher and Brad Pitt checking out the Hydrogen One. Photo by (and used with permission of) Jarred Land.

Is it a tool for creators? Absolutely, and coming from RED – a leader when it comes to the creation of imagery – you can be sure it’s a big part of the equation. However, it’s so much more: this is a device which incorporates a brand-new display technology that promises to change how we experience and engage with our content. There’s only a handful of people that have experienced this yet – we know that at least David Fincher and Brad Pitt have seen it – and while there is nothing wrong with a healthy dose of skepticism, it’s important to understand RED has consistently pushed the limits of everything they’ve touched.

Could RED have waited to announce the Hydrogen One until they were ready to ship? Sure, but this is a company that has always involved its users in the process, and that’s one of the many things that sets RED apart.

Are the suits in Cupertino watching? Of course, but RED are playing the long game here. Only time will tell if RED will really manage to upset the Apple cart.

To find out more about the RED Hydrogen One visit http://www.red.com/hydrogen

Where do you think the future of mobile media creation is heading? Will you be ordering the RED Hydrogen? Let us know in the comments below!