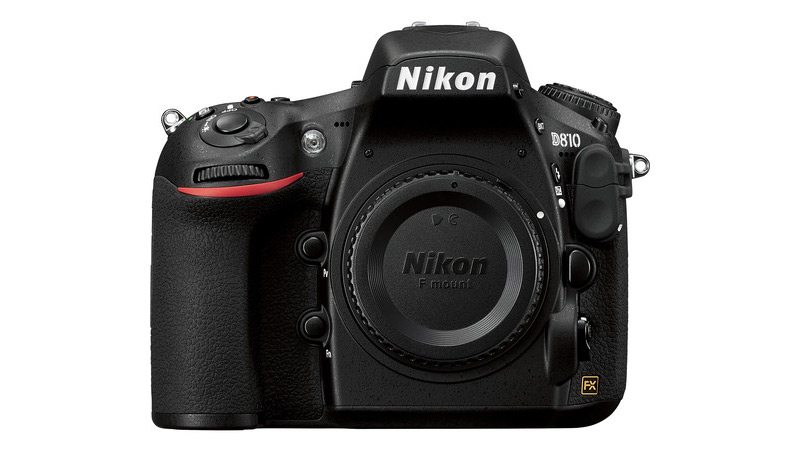 Nikon just announced their newest flagship video recording DSLR, the Nikon D810. Its predecessor the Nikon D800 is a very respected photo and video camera directly competing the Canon 5D mark III. In a comparison between the two there are arguments against and for each of the cameras.

The new D810 adds 50p and 60p slow motion in full 1080 resolution that has been missing on both full frame cameras so far. 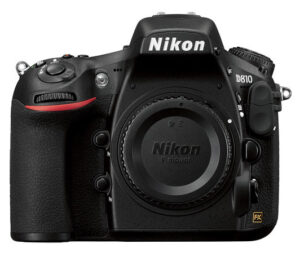 The 5D mark III and the D800 are both often used by filmmakers because they produce beautiful, clean, full frame images and run a codec that has higher and more consistent quality than those found on other HDSLR’s.
Also the both offer clean hdmi out for external recording and convenient monitoring. The 5D is known to produce better lowlight results. 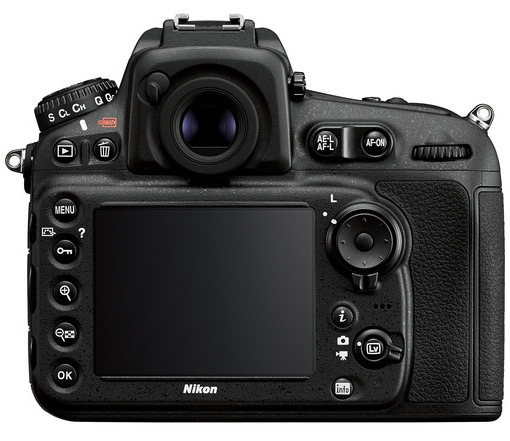 The new D810 adds the aforementioned slow motion capabilities as well as possible extended ISO power (untested), zebra and better auto-focus. If you think that’s not very much for a 2 and half year product cycle then I’d say you’ve got a good point. While other manufacturers like Sony and Panasonic have been working on pushing 4K into their HDSLR cameras Nikon hasn’t got a lot to offer. 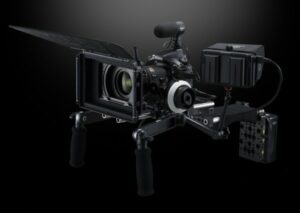 For those considering their camera as a stills tool however the Nikon D810 looks like a very good choice. With 36.3 megapixels it’s among the sharpest stills cameras out there and 60p video can be very useful for many jobs. The picture quality of the D800 and 5D mark III is still unmatched and at least the D810 is taking things a little further, if not by much.

You can find more details about the Nikon D810 and on the product page. It can be pre-ordered now and expected deliver is mid July 2014. B&H also offers a D810 filmmakers kit including lenses and a disk recorder that we can all recommend.