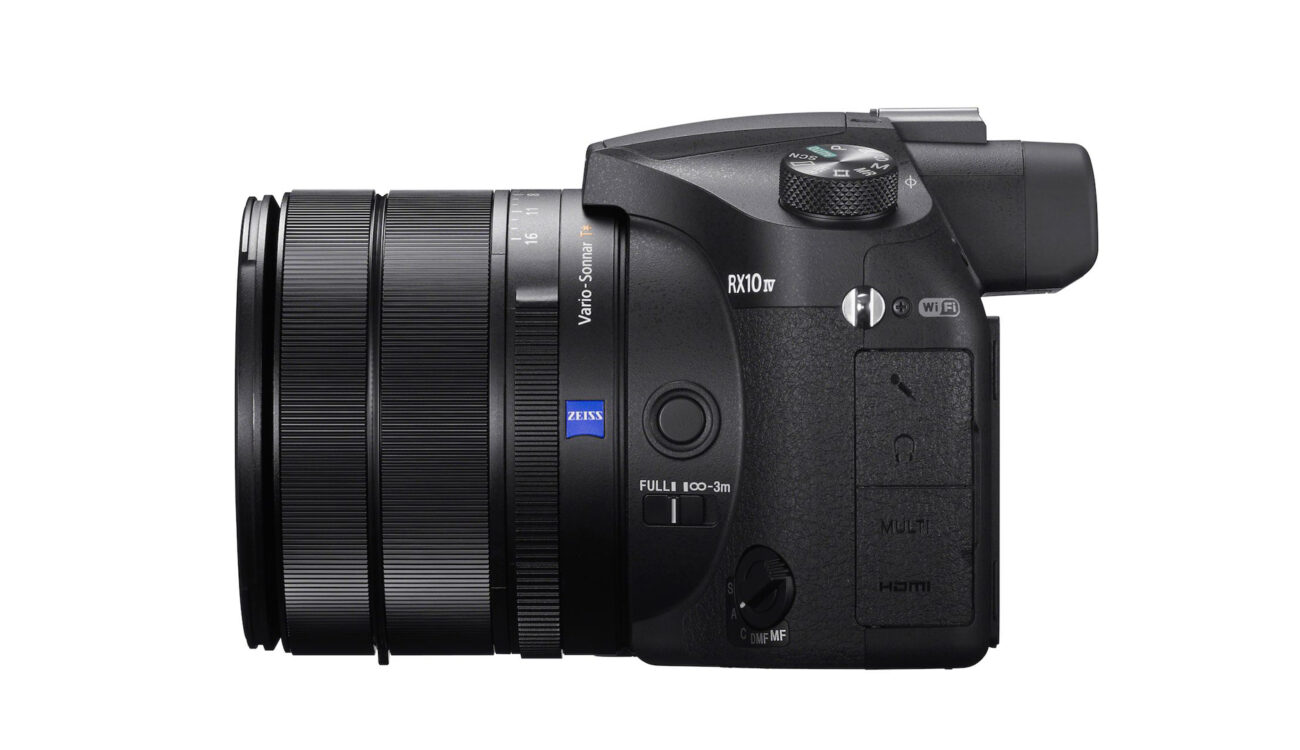 The new  sony rx10 IV features a massive 24-600mm superzoom, S-Log3, 24fps continuous stills shooting, 1000fps high speed, and what Sony claims to be the fastest Autofocus in the world! 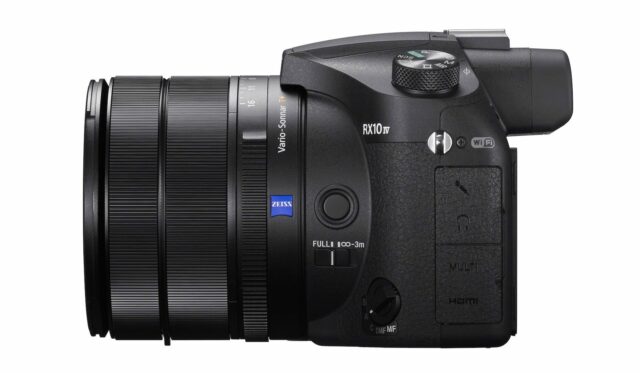 Canon, Nikon… where are you? Sony seems to still be taking the lead in the world of digital cameras. With the introduction of the new Sony RX10 IV, Sony has taken the consumer-grade camera to a whole new level. Here are the features in detail: 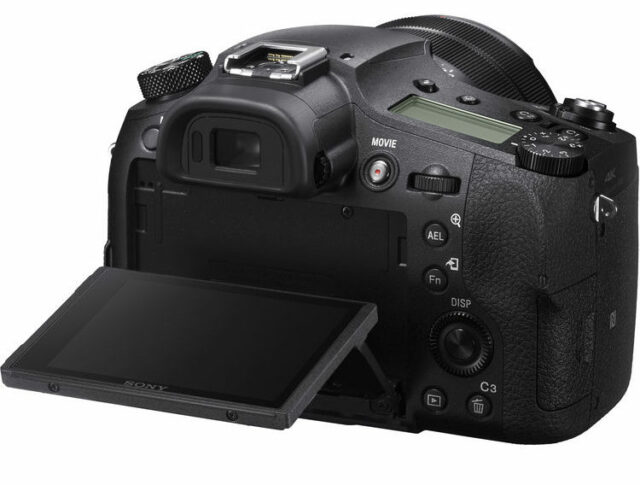 The Sony RX10 IV camera is equipped with a 1.0-type 20.1 MP Exmor RS CMOS stacked image sensor. It has a tiltable LCD screen with Touch Focus and Touch Pad function that also features Sony’s WhiteMagic™ technology, which ensures that LCD viewing is bright and clear in even the harshest outdoor lighting conditions.

Another improvement are the menu features. You can add up to 30 frequently-used menu items in the new “My Menu” setting for faster access. The sony rx10 is also dust and moisture resistant, and includes Wi-Fi, NFC and Bluetooth capabilities. 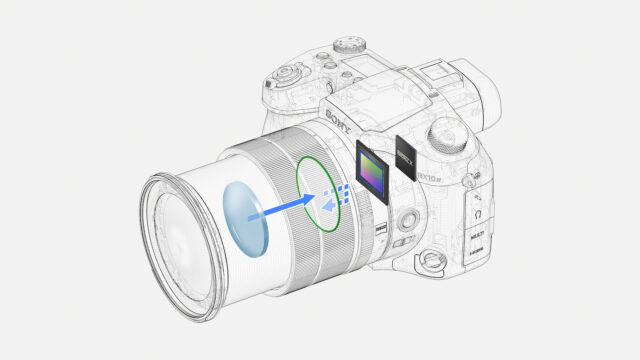 The Sony RX10 IV offers the advantages of 4K (QFHD 3840 x 2160) recording. With its Fast Hybrid AF system, the RX10 IV is twice as fast at focusing compared to its predecessor, the RX10 III (of which you can see Johnnie’s sample footage HERE). This new Sony RX10 IV utilises full pixel readout without pixel binning which, according to Sony, “captures approximately 1.7x more information than is required for 4K movie output to ensure that all the finest details are captured accurately”. The camera uses the  XAVC S codec with a data rate of up to 100Mbps. As usual with the sony rx10 line, the shooting options are either 24p or 30p in 4K mode (100 Mbps), or in frame rates of up to 120p in Full HD mode. PAL frame rates will of course be available soon. The Sony RX10 IV also shoots in various Picture Profiles, and what’s most exciting is that S-Log3/S-Gamut3 is among them. Other pro features include Gamma Display Assist, Proxy recording, Time Code / User Bit and more, as well as input for external microphone and output for headphone monitoring.

The sony rx10 always stood out with its highspeed capabilities. The new RX10 IV shoots up to 4 seconds in quality priority mode, and 7 seconds in shoot-time priority. This allows you to shoot up to 1000fps!!! 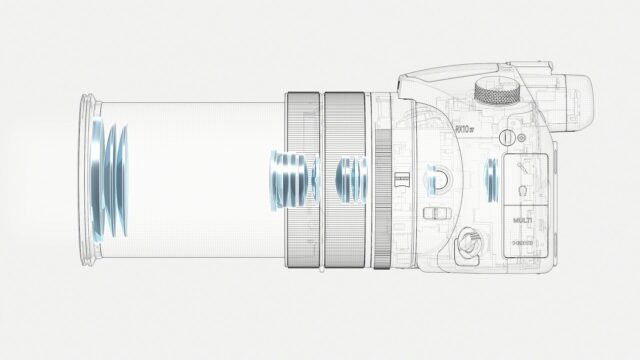 The 24-600mm ZEISS Vario-Sonnar T lens on the sony rx10 IV features a large, variable maximum aperture of F2.4-F4.0. The lens has built-in Optical SteadyShot image stabilisation that helps to reduce camera shake and image blur. When the feature is activated, it is equivalent to an approximate 4.5 steps shutter speed improvement. With a minimum focusing distance of 72 cm (2.36 ft) and 0.49x maximum magnification at a fully extended 600mm, this allows the lens to produce tele-macro images. 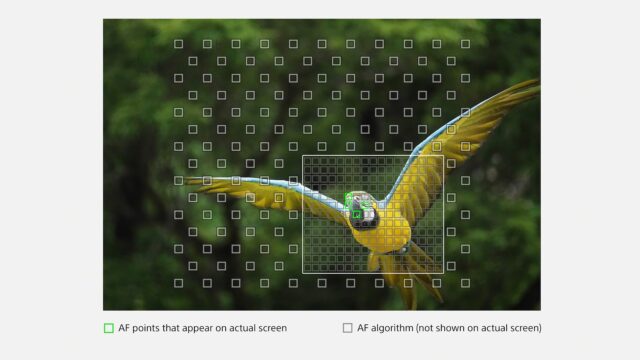 Sony claims that the RX10 IV has the “world’s Fastest AF Speed of 0.03 seconds”, with a very impressive 24 fps continuous shooting with full AF/AE tracking. The camera features 315 focal-plane phase-detection AF points that cover approximately 65% of the frame. The High-density Tracking AF technology concentrates AF points around a subject to improve tracking and focus accuracy, allowing even the most unpredictable subjects – such as fast-moving athletes and birds in flight – to be captured with ease.

The new Sony RX10 IV camera will ship in October for approximately €2000.

Could the RX10 IV find a place among your arsenal for professional work? Let us know in the comments below!