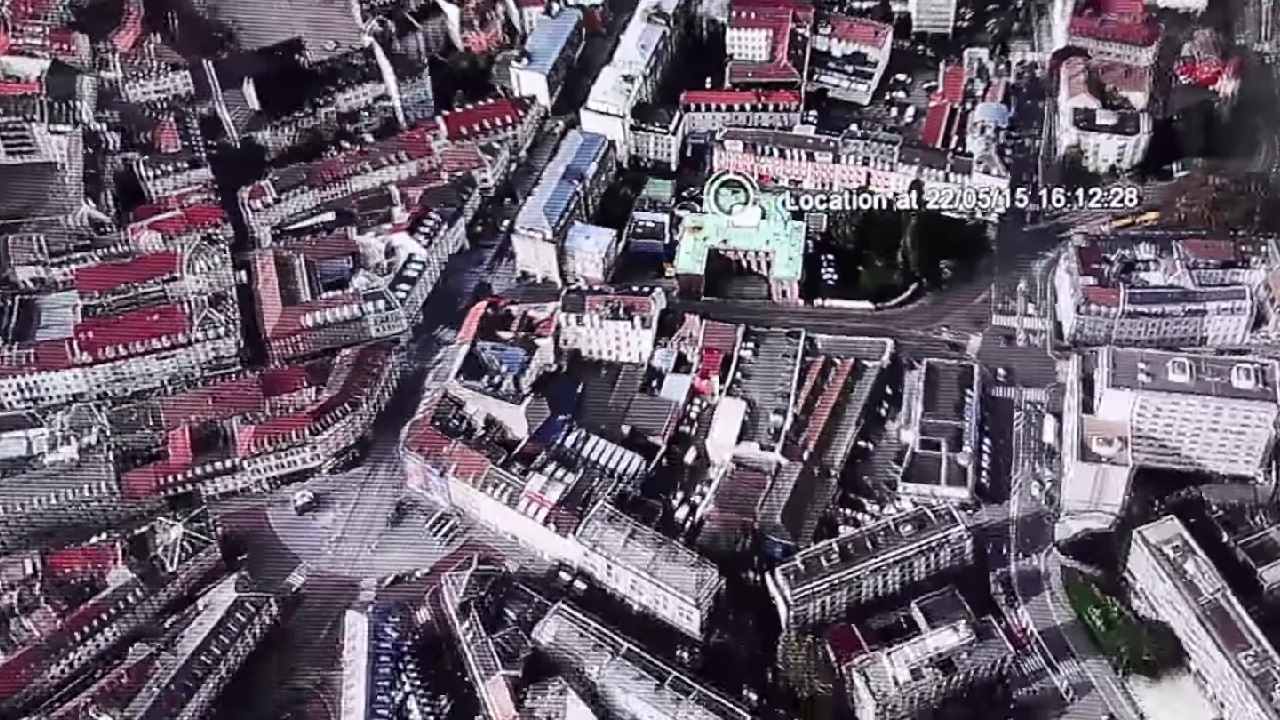 Having your smartphone stolen is never a good thing. Fortunately, nowadays there are a few useful tracking apps you can use to get your phone back, or to… well… get to know the thief a little better. Check out Find My Phone, a documentary about tracking a stolen phone. 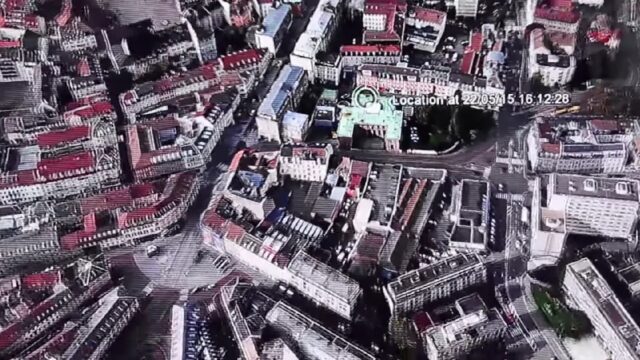 After having his smartphone stolen, Dutch film student Anthony van der Meer decided to do an experiment. He bought a second phone and equipped it with the anti-theft tracking software Cerberus. After talking with Cerberus developers, he was able to install the app into the system part of his phone’s memory, and made it invisible by renaming it. By disabling system updates, he also made the app almost impossible to uninstall.

Now he just had to get his phone stolen. When it happened, he began collecting material from the tracked phone and created a short film. You can watch his documentary Find My Phone here:

The Cerberus app allows you to secretly take over many functions of your stolen phone whenever it connects to the internet. You can track the phone’s position, take photos and videos, record audio or download media files, contacts, messages, call history and so on. 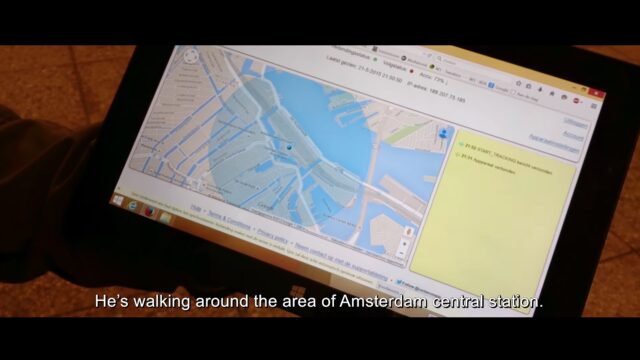 Anthony was able to track and photograph the thief. He recorded some of his conversations, read his messages and even got to see him with his own eyes. It is interesting to watch how he even seemed to develop some kind of relationship with him over time. The film’s open end also hints at a part 2 of the documentary in the future. His short film has already become very popular, collecting over 2,5 milion views on Youtube already.

It is interesting to see how much remote control is possible with a phone. The great thing is that you can really track your phone and possibly retrieve it thanks to an App like Cerberus. On the other hand – isn’t it a little bit creepy how easy it can be to track and control a phone? Will we have entire films secretly made with the build in cameras of smartphones in the future?

What do you think?