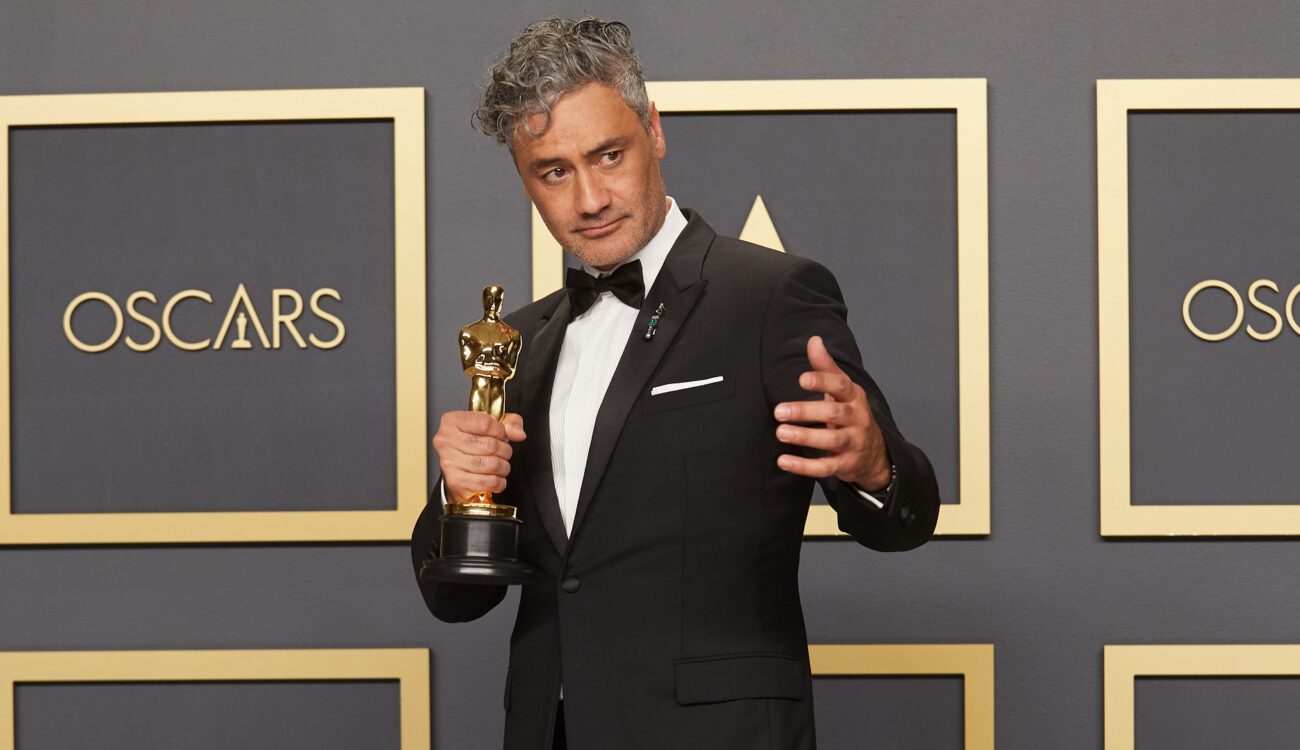 Director Taika Waititi won his first Oscar for the Best Adapted Screenplay for his movie Jojo Rabbit. He used the opportunity to complain to journalists about how Apple messed up the keyboard with its recent MacBooks. Apple’s Butterfly keyboard design used in MacBooks since 2015 has not been overly popular among Apple’s customers and now the company seems to finally understand that as the new 16″ 2020 MacBook does not have this type of keyboard anymore. 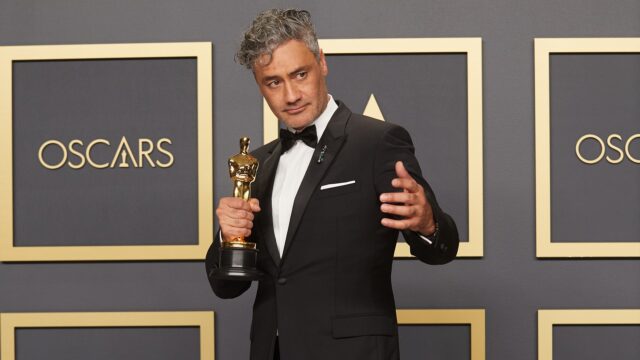 Taika Waititi, also known as Taika Cohen, comes from the East Coast of New Zealand. He has been involved in the film industry for several years, initially as an actor, and now focusing on writing and directing. Taika became a blockbuster director with his film Thor: Ragnarok in 2017. Now he won an Oscar for the Best Adapted Screenplay for the 2019 film Jojo Rabbit.

Apple Needs to Fix Those Keyboards

During the meeting with journalists after winning his first Oscar, Taika Waititi criticized Apple for a bad keyboard design in its latest MacBooks. When asked what he thought writers should be demanding in the next round of discussions with producers, he said: “Apple needs to fix those keyboards”.

Taika Waititi jokes about what writers should be asking for in the next round of talks with producers: “Apple needs to fix those keyboards. They are impossible to write on. They’ve gotten worse. It makes me want to go back to PCs” #Oscars pic.twitter.com/vlFTSjCfZm

Taika Waititi continued: “They are impossible to write on — they’ve gotten worse. It makes me want to go back to PCs. Because PC keyboards, the bounce-back for your fingers is way better. Hands up who still uses a PC? You know what I’m talking about. It’s a way better keyboard. Those Apple keyboards are horrendous.”

He further explained that he is having an RSI (repetitive strain injury) syndrome with his arm. Taika Waititi said: “This sort of thing here (gestures to his arm), that tendon which goes down your forearm down into the thumb? You know what I’m talking about if you guys are ever writing. And what happens is you open the laptop and you’re like this (makes uncomfortable pose) — we’ve just got to fix those keyboards. The WGA (Writers Guild of America) needs to step in and actually do something.”

It is unclear which exact MacBook model Waititi worked with. What he most likely had in mind, is Apple’s Butterfly keyboard design.

Apple’s Butterfly keyboard has been used in MacBooks already since 2015. The idea behind it was to design a flatter keyboard, which will allow for thinner laptops. Feedback from Apple’s customers has not been positive though. Many people have problems with the keyboard. Sometimes, the keys don’t register at all, sometimes they register the hit twice, and so on. It seems the reason is small particles of dust or debris that get stuck under the keys and jam the Butterfly mechanism. 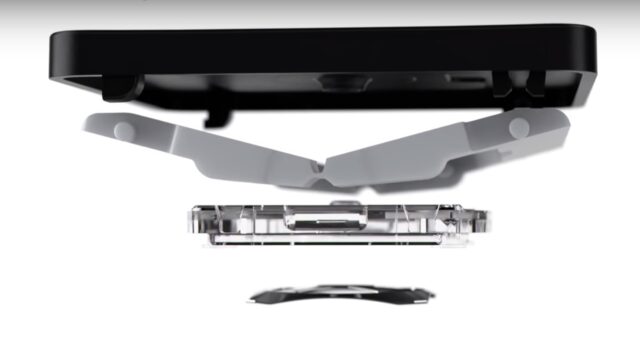 In fact, Apple got so many complaints from its customers over the years, that they decided to fix any keyboard on MacBook for free for up to 4 years after the purchase. Apple enhanced the third generation of its Butterfly keyboard with a thin elastic membrane to fix the problem. Some customers, however, are still having issues with the keyboard.

With its new 2020 16″ MacBooks, Apple is finally slowly getting rid of the Butterfly mechanism. It seems they are coming back to some form of the original scissor mechanism. Let’s just hope that is the case for all future models of Apple laptops.

Do you write a lot on your laptop? What do you think about Apple’s Butterfly keyboard? Do you have issues with it? Let us know in the comments underneath the article.