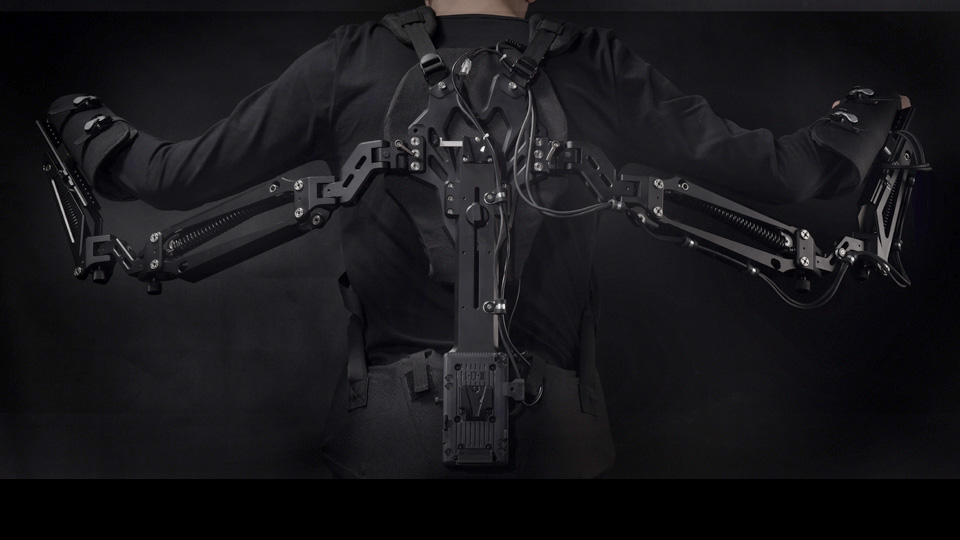 At IBC 2015, Tilta teased some of their latest developments in their gimbal support systems: Armor Man 2 and Gravity.

Tilta recently announced some upcoming products in their line of gimbal support systems. Our friends at News Shooter recorded this video on location at IBC 2015 giving a brief glimpse at the update to the Armor Man exoskeleton and a new gimbal support system called Gravity. 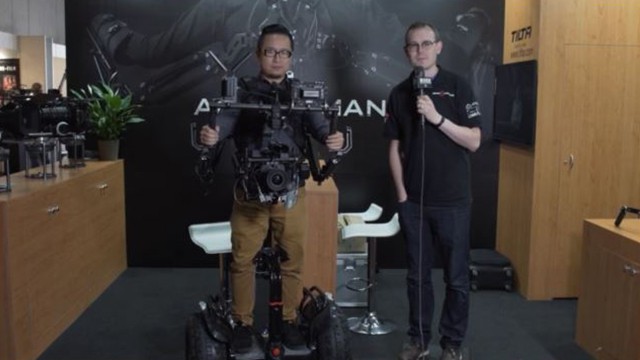 The Armor Man 2 exoskeleton gimbal support system is an update to their original Armor Man. It is designed to work in conjunction with their new gimbal, Gravity, but is also compatible with gimbals from other manufacturers. The Armor Man 2 will have a payload of about 40 lbs (20 kg). It is compatible with either V mount or gold mount batteries, and cables run through the suit to power the separately attached gimbal. 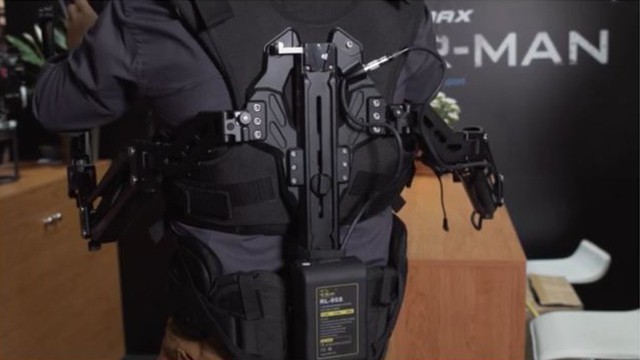 Also, the operator can move their hands away from the arms when necessary. The price will be $2,000 US. Owners of the original Armor Man can upgrade the arms for $200 US. 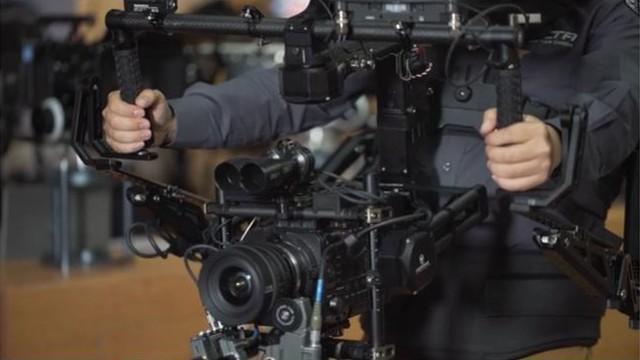