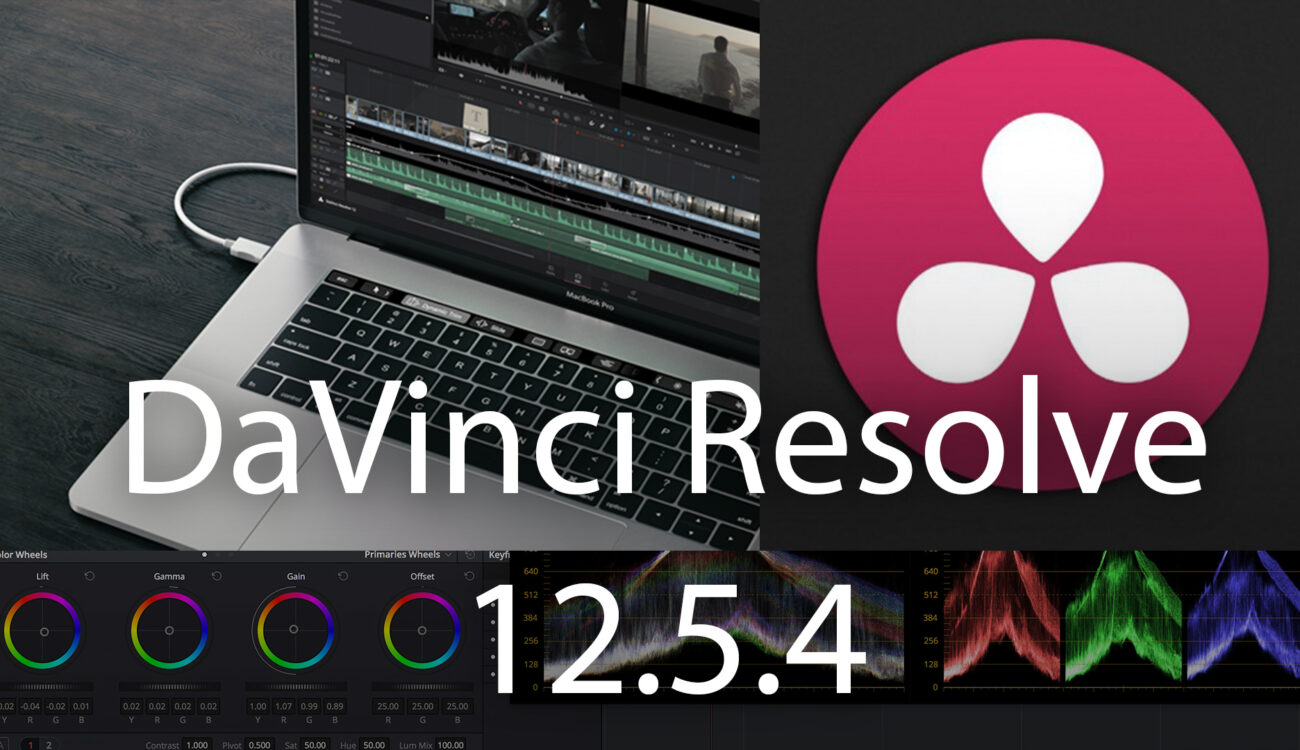 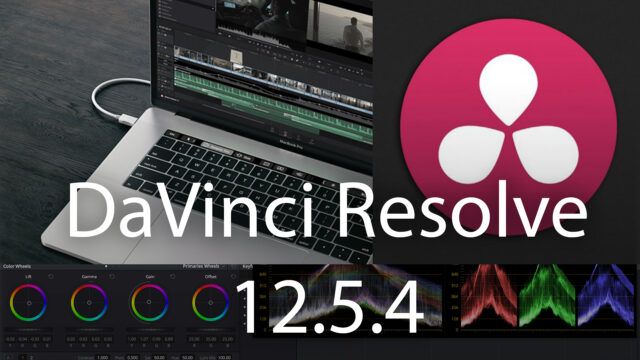 Blackmagic Design have released DaVinci Resolve 12.5.4, which features various updates that may or may not affect your particular workflow.

The most interesting thing to note is that DaVinci Resolve 12.5.4 now supports the Touch Bar on Apple’s new Macbook Pro. Unfortunately, you’ll have to wait for in-depth details on exactly what functionality has been implemented with the Touch Bar, as I don’t have a new MacBook Pro to test.

Most of the updates affect more specialized features that many users will likely not even notice, but improvements to MP4 decoding, and audio/video sync with some smartphone footage may be a welcome addition for some.

It is always worth updating to every minor new release as they become available in order to keep your Resolve system current. You can download the DaVinci Resolve 12.5.4 update from the Support page of the Blackmagic Design website.