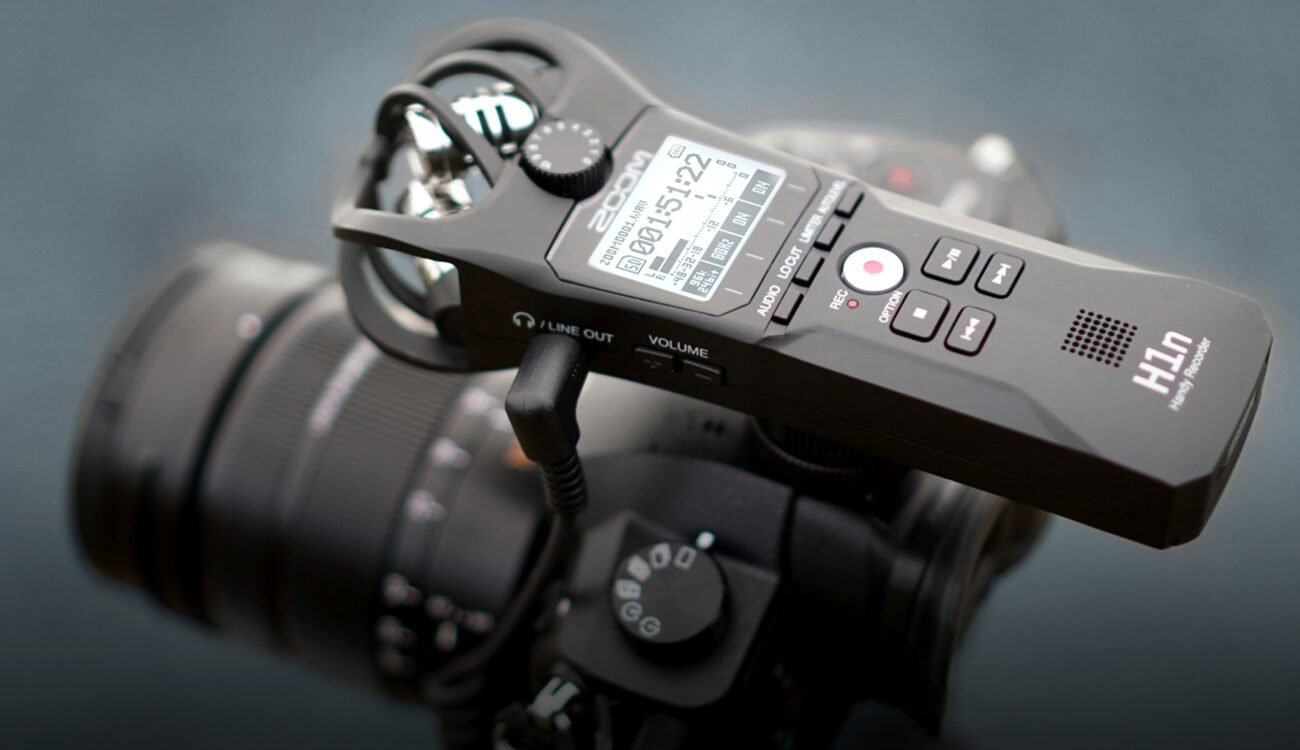 Zoom have upgraded their popular entry-level audio recorder, the H1. The all new Zoom H1n comes with a bunch of new features and refinements, especially for indie video shooters. Let’s have a look, shall we? 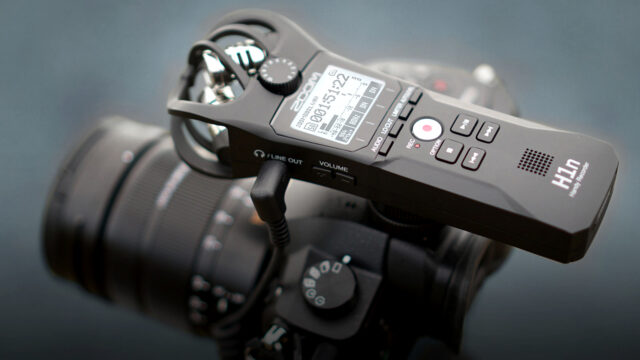 Upgraded looks. That’s the first thing you’ll notice when examining the new Zoom H1n audio recorder. But the company didn’t stop just there, the engineers plunged deep into the H1 and upgraded the inner workings quite a bit. As a result we see a polished new housing, repositioned buttons and lots of new features.

The original H1 recorder was very small and compact and so is the new Zoom H1n. The size and weight remains almost the same while the housing has evolved. This device is meant to be put in your pocket and carried wherever you go so you’re always ready to record something without adding any bulk to your bag. 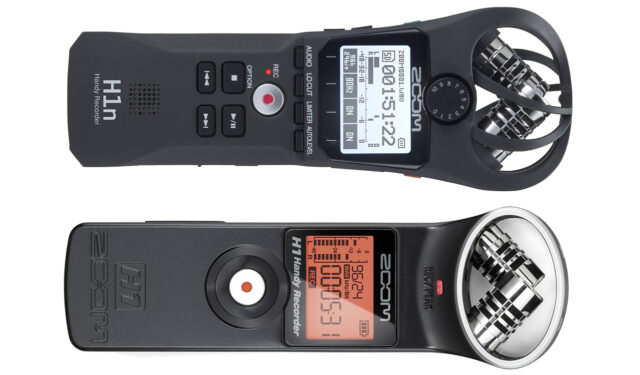 The biggest advantage to me personally is the fact that all the controls now can be found right on the front of the Zoom H1n. There’s now a dedicated dial for levelling the incoming signal, too. For such a device I always prefer more dedicated buttons and dials than less controls and a time-consuming menu structure.

Watch the introduction video below for a quick rundown of features:

Stereo X/Y 90° mics are on board but this entry-level recorder doesn’t feature any XLR connections. However, it does sport a ⅛” Mic/Line In jack so all you need is a powered mic in order to record external audio. The device provides up to 2.5V plug-in power. A headphone/Line Out jack can be found on the other side so a DSLR without any headphone out shouldn’t be an issue anymore.

The Zoom H1n comes with some interesting new features for musicians and video shooters alike. For example, a new tone generator makes it easy to set your camera’s audio levels and to sync your recordings in post. You now can set the device to auto-record or pre-record, too.

Check out the full list of ne features here:

While a single AA battery was needed for the older H1, the Zoom H1n demands for 2 AAA batteries. These will juice the recorder for upt o 10 hours. For the sake of our environment you should use rechargable ones, of course. 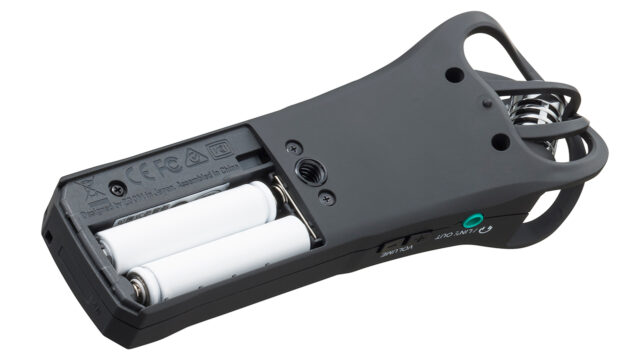 Just as the H1, the H1n records supports up to 24.bit/96kHz audio in either WAV or mp3 (up to 320 kbps) formats. Also, the Zoom H1n can be used as an USB audio interface for your DAW of choice. Free versions of Steinberg’s Cubase LE music production suite and WaveLab LE audio editing software are bundeled with it.

SD cards (class 4 and up) are used for recording, the device will take cards up to 32GB. Check out the following chart for avarage recording times:

A single (and inexpensive) 32GB microSD card will record up to 15.5 hours worth of high quality 24bit/96kHz WAV audio. Not bad!

The Zoom H1n sells for only $119.99 and is available now. It replaces the older H1 model, which has since been discontinued. 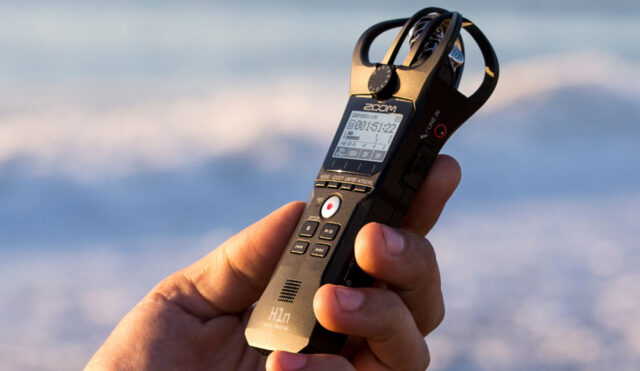 I think this is a worthy successor to the H1 recorder, especially for the price. With the new tone generator on board it could be a very capable companion for low-profile DSLR shoots. Or just take it with you wherever you go and capture some sounds for your upcoming edits.

Do you own a Zoom audio recorder? What do think of this tiny device, is it worth an upgrade? Let us know in the comments below!